Perhaps Mesut’s comments are closer to home than he thinks? Enter into Ozil’s domain, embodied on Ozil’s door to cleanness with the heading ‘not squeaky clean’. Does sport have a right to mix with politics, yes, why not, the right messages on occasions can be sent out, whether rightly or wrongly, but does Ozil’s comments smack of hypocrisy? The Football Column could reveal more and delver deeper, but will remain politically correct.

China’s posturing behaviour to portray a possible withdrawal on their various investment portfolio’s within English football holds no court, China does not have a strangle hold on English football, surreal they can be, but does their reactions suggest guilt?

As for Mesut Ozil, a riding of one’s chariot needs to be set in motion on Mesut’s own pastures to give a more candid view, politically speaking of course! 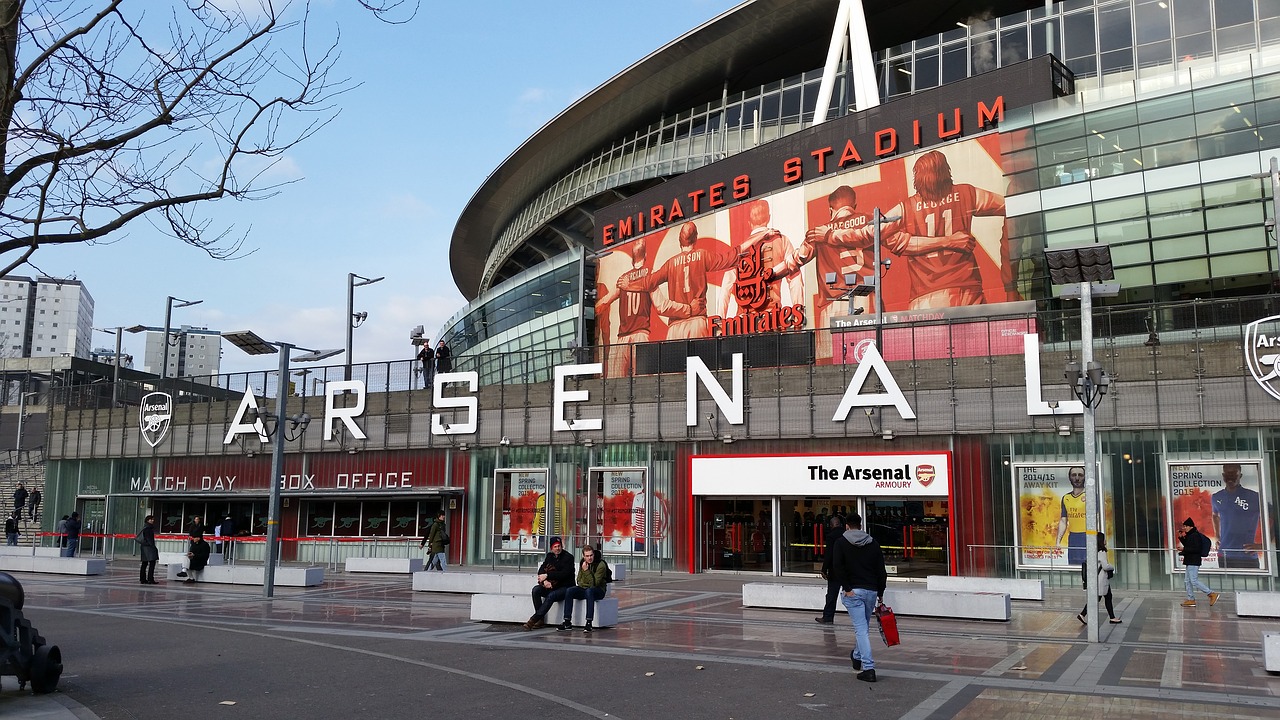 The Snowman Cometh
Scroll to top