A Mixed Bag of Diversity

The over indulgence of back slapping at a game’s end resembles a lover’s nest, but we are in opposition, off the pitch quick lads, forget the back slapping.

Tunnel vision is the mode for the shots in camera shot, during the tunnel line up prior to the big match. The flicking of one’s imaginary hair to the flicking one’s nose followed by the customary sniffing of one’s nose, I hope that’s all it is, are all part of the nervous tunnel wait or the pre-powder room.

Are we being listened to?

The clasping of the hand over the mouth has become the new trend with many players, as they mix one’s speak with a fellow colleague. Could paranoia be setting in or is the fear of an overhead drone or a satellite transmission coupled with an outer being from another planet be possibly listening? Be the concern for the players, or the case of a TV microphone picking up on a few words of non interest being spoken. I much prefer the theory of the being from another planet, now that’s much more interesting. 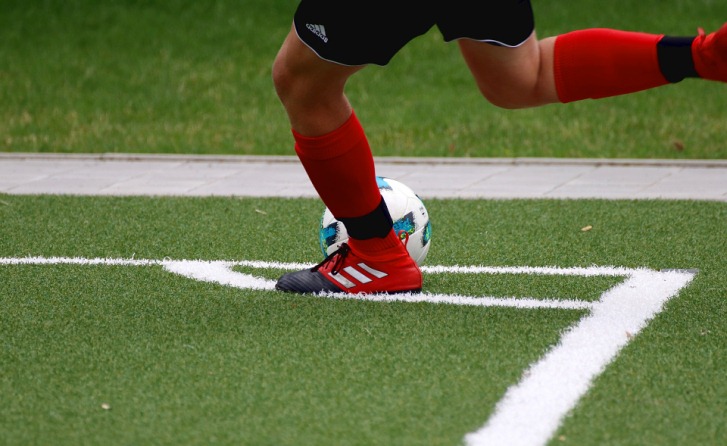 Ronaldo v Messi – Who is the World’s Number 1 Player?

In the Dock – Samson, Beardsley and Bellamy
Scroll to top