The few dropped screws Phil Neville (Mr Grimsdale) came into the media globe accusing the media as a cesspit, Neville did not pinpoint the pundits directly because he has been a pundit himself, hypocrisy? The reference was to Ole Gunnar Solskjaer, the Manchester United connection. Does Neville expect supporters to accept failure with the pundits like vultures feeding off the red pickings, likewise, Neville operated in the same cesspit criticising players, teams, tactics, and managers, insinuating the sack for struggling managers, the sanctimonious Phil Neville. Are we all part of the cesspit? The media outlets, depends on the quality output, so where is the line set? Is there a line? Perhaps there’s no line. Football can be a charging beast, that’s the ugly side, but football has the good and the bad, oh for the spaghetti legs to stand tall and proud.

Solskjaer for his part will not resign when the public outcry is at its loudest, Ollie’s only resigned to the huge compensation packet to follow further down the line, so the sympathy vote to a degree can go out of the window. Neville has stayed quiet on one’s friend and foe, David Beckham’s Qatar gone rogue, surprise, surprise. A bigger cesspit, Beckham who thrives on deception, double dealing. Phoneyness, the silence is deafening.

Time to separate the constructive criticism from the foul, that’s down to the individual. The asinine criticism of pundits can be buried with mercy, is that the case?

Early doors into the season and October became a pivotal month to compute a stark realisation of team’s crystal balled season on the road ahead for October’s chosen flashback. The dreadful collapse of Manchester United five to nil v Liverpool brought into contrast the huge chasm between the clubs. United who operate with a dysfunctional midfield, to expose the team’s defence which in turn becomes dysfunctional, five goals leaked, time to rally around Ole Gunnar Solskjaer, the player’s thought process must win the next match, don’t want Antonio Conte as manager, need to stay in the comfort zone, job done, three to nil win v Tottenham, Conte’s next port of call, no comfort zone for the Spurs players. United don’t want to challenge themselves on full throttle.

Hit the M62, Goodison Park, Everton who likewise conceded five goals v Watford, the collapse signalled a change in the Hornets’ fortunes having collapsed to Liverpool by five goals to nil the previous week at Vicarage Road, strange series of results but confirmation perhaps on these clubs’ standing in the Premiership. The Toffees defeat, not so sweet came as a shock to the RAFA Benitez’s system, an exposure of warts ‘n’ all but now Rafa understands the mentality of a select band of players, to spot the shirkers and the ones who are just not good enough. The Claudio Ranieri’s reign became with a double whammy, the strange world of Mr Magoo (Ranieri), champions, not in this hornet’s nest, the foxes’ lair (Leicester) much more comfortable. October came to a close with the Chelsea, Chelsea, thrashing Norwich City 7-0 lessons not learned from previous quickfire visits to the Premiership. The Canaries installed Bot360 (link to article dated April 2021). A reversal of fortunes as opposed to Norwich’s championship record, not a good advertisement for the Bot360. Chelsea confirmed their credentials as champions in wait? Liverpool for their part have returned to their former selves, injuries permitting into the mix and Manchester City, perm one from the three to be champions.

The surge of Westham United has surprised many, details that can be offered. Without ball retention the Hammers play with a 4-4-1-1 system and are reluctant to push the full backs, either side, wide, if the opposition attacks them through the spine of the team, central attacking movements, the Hammers remain solidified but spaces can be vacated either side in wide positions for a high percentage of opposition crosses into the penalty area, which is reflected in the stats with the Hammers conceding an above average of crosses during match play with the crosses being defended at a high level, part of the Westham success story, will it continue to the season’s end?

The ups and downs of football were highlighted with Westham’s David Moyes who failed at Manchester United, the Moyes rhetoric “I was not given time”, as opposed to United’s departed Ole Gunnar Solskjaer who was given time in abundance, that’s football, beyond rhyme and reason, as for football’s crystal ball? The interim manager has arrived, the German guru, Ralf Rangnick.

Manchester United’s newly installed interim manager Ralf Rangnick is being revered as the Guru, the Acharya. Ralf has landed to offer us teachings with the termed Gegenpress as Ralf’s lovechild, in reality the Gegenpress was on implementation during the Arrigo Sacchi tenure at AC Milan, the Italian Serie A, during the late 1980’s, Sacchi used the system in moderation reverting to type during match play with the traditional 4-4-2 tactic, the banks of four, defensive strength with the two passive forwards, as opposed to the Gegenpress which has an intensity.

The Holland national team of the 1970’s adopted the Gegenpress, the footballing gods, total football, Johann Cruyff, Wim Janson, Ruud Krol, Rensenbrink managed by the famed Rinus Michels, nicknamed ‘The General’, players and manager of this statue who could make the system workable, a well oiled drill, the Gegenpress, origins not of German beginnings or Ralf’s birth child a myth, but Rangnick will play to the gallery on the sketchings of the myth. Rangnick will instal organisational skills, tactics, to press the right buttons, to get inside the player’s mindset, progression, to develop, hit the rocket chargers Ralf on route for more Kryton factor, a myth of course. Similar sketchings were developed, spoken about during Maurizio Sarri’s tenure as the Chelsea manager, termed the ‘Sarri Ball’ (Link to article dated July 15 2019, The Three Trick Illusion) mumbo jumbo on the Sarri Ball.

The Gegenpress in Match Play

The Gegenpress is to restrict the opposition’s space and movement at their start point, to play from the back line, the aim to quickly retain possession of the ball, start the time clock, athleticism is a key component for the Gegenpress to succeed, like bees swarming around the honey pot, the ball to transgress further, the Gegenpress is short passing football to control the match landscape and to stop the opposition’s counter attacks, to have a hold with match awareness, the control. Zonal marking is the norm alongside the Gegenpress (link to article dated June 02 2021, Defensive Duties) a new tactic to the modern game, no the Gegenpress is dated, not of the Rangnick origins, it’s a myth. 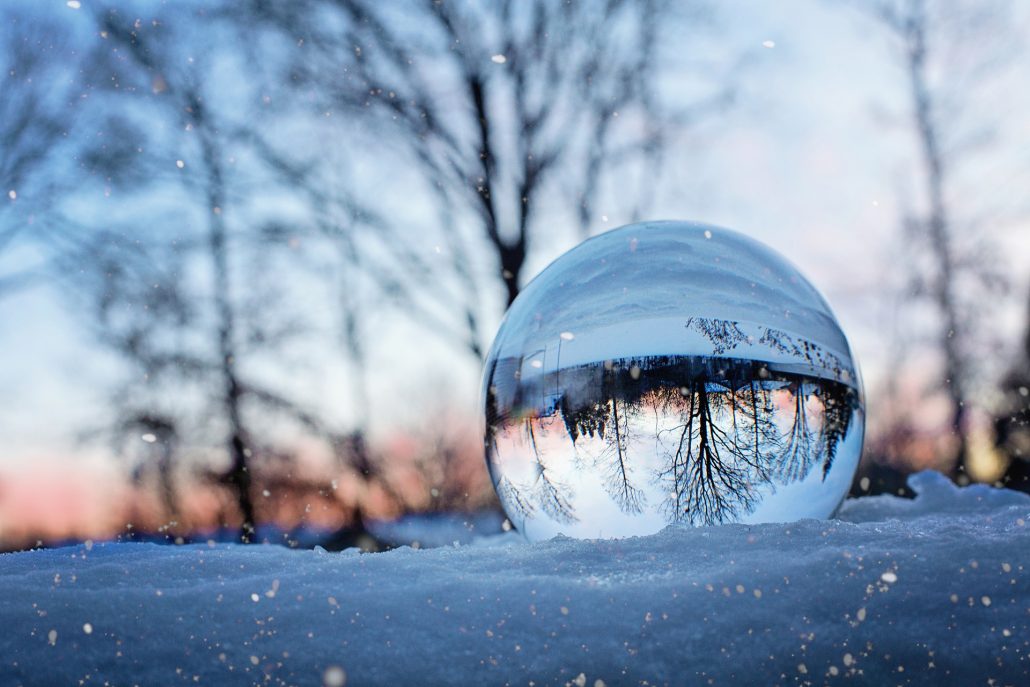 The Pyramid System
Scroll to top