The creation of the Nations League has replaced the word termed friendly matches and been replaced by the Nations Cup, promoting a schedule against high ranking opposition for the top seeds of world football, offering new talent, the window to showcase their skills to the watching world.

The prize, the Nations League trophy, after a series of exhausting matches. This is the rhetoric, sitting quietly alongside is the lining of one’s pockets, UEFA’s!

In truth, the Nations Cup is an extension of friendly’s with the European Championships in mind shot. Will the words emblazoned on a country’s crest, the ‘Nations League Champions’ offer kudos, the jury is out! 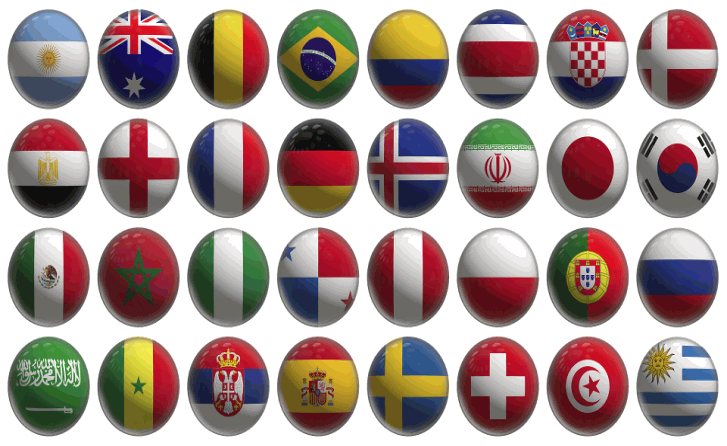 FIFA and UEFA in All Their Fineries