As World qualifiers go, the surreal world of North Korea was entertaining South Korea in a qualifier, but entertaining was last on the agenda with spectators, live cameras, and reporters all banned.
Some would suggest that the home supporters were not allowed in because the match never took place, “Let’s settle for a 0-0 draw lads”.

Photographs were distributed with players engaging for the ball of the five minute photographic archive type.

Could be linked to the Moon landings, of course it happened? 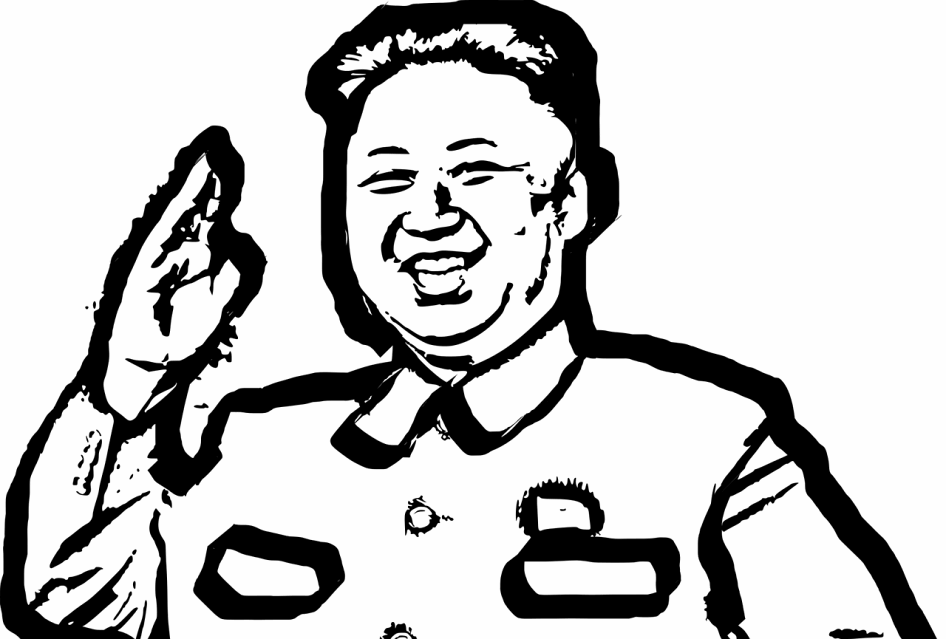 Manager’s Portrayal Inside the Technical Area

Transfers that Shook the World Trevor Francis
Scroll to top