The new man on the fashion block is Everton’s Dominic Calvert-Lewin, fashion to the left, fashion to the right, oh fashion. The Calvert’s series of photo shoots for the Homme + magazine, blue shoes, handbags, skirts supposed to be trousers, how? A bizarre take, from a robust centre forward to a fashion icon? Does anyone wear the clobber, horrendous, a melt? To Dominic, best not to walk the streets of Merseyside in that gear, might get arrested, oh fashion.

Time for the Manero to hit the crazed winding road, vroom, vroom to be transpired is to behold. First off the tarmac is to headlight focus on a playing career made shorter with the carrying of the extra timber on the Wayne Rooney timber frame, Wayne needed to adopt one’s veggie diet, the stubble would have turned green, Wazza the ‘Hulk’ less timber, more miles on the career clock, retired without the veggie burger. The Rooney clone weight wise and seems to be larding about at McDonalds is the other United one Luke Shaw, needs to become streamlined, less kilo, a fast species from Luke the puke. Let the opposition digest, the loss of one’s weight, a smaller but bigger opponent against the opposition?

From the Milkybar Kid to there is life on Mars, the Mars bar man, Chester City’s Daryl Clare, the Harry Keane of non-league football with Daryl’s manager at the time, the former Liverpool defender Mark Wright accusing Clare of carrying too much luggage, seconds out, Daryl continued to hit the onion bag at an alarming rate, with Clare pulling out a Mars bar from beneath the sock on a goal celebration, chewed on the chocolate bar, signalled to Mark Wright, chew on that Wrighty, I am the righty one not you, wight loss not required, the knock on effect, is it a secret that Ronaldo is still supreme, no Mars bars then Ronnie, to work, to rest, to play, viva Ronaldo. Onto the crazed Swede, Zlatan Ibrahimovic, is that the case taking the Swede, the turnip, Zlatan don’t drink, hence the longevity, just the Highland Spring water, worth climbing for? Do players peak at 28? A myth? A truth? The meaning of life at 28, no, just the football. From taking the Mickey Owen, peaked and finished at 24, the career become one long drain, so it’s a myth then? Give us a beer, have a sniff, enjoy the money and bail out early, ‘hooked’, Paul Merson, over to you Gareth (Bale) no time to bail out, hooked on the money, Wales, golf, Real Madrid, in that order, is that right Gareth? Much prefer a driveway shot, watch the cars or is it fairway shot, fair game, as opposed to a shot on goal for Real Madrid, seems to be the case, robbery, the cash sheep, Bale “Mayor, Mayor, sod the Madrid Mayor”. Who loves ya baby, the no hair strand Jonjo Shelvey, parked one’s career on the shelf after departing Liverpool, a red to become a black, Newcastle United, don’t forget, throw in the white, might be accused of racism, the black and white of the Magpies my Lord, you have a pass.

One not so black and white is the other one, housed in Manchester, no sheep up there Ryan Giggs or is it Ryan on the wing, the west wing of the cell (prison) time, on the way, possibly. Any razors in cell block Giggs, but I do not shave, confused? Pass the razors to Keano, an early visitor, cannot be all bad then, smarten up Roy, the facial hair, sort it out, not good for the viewers. A look of having a night in the bins does no favours and then there’s Gary Neville, holds the muted t___ts so not to blast Roy’s beard away, exhausting work for the tea leafers, United champions? Change the tea leaves, these ones don’t work, the truth, the crazed road is at an end, enjoyed the ride, cup of tea Roy?

Due to the Covid snakes, the Spur’s one Antonio Conte has been sulking at the lack of available players with the mannequins squad being employed for training sessions. The rumour mill gossip is that the mannequins have no movement, do not listen and try to sell us a dummy, surprised? Tottenham’s new mannequin on the clothes horse (no galloping) is the Dele Alli who downed the football tools some two seasons prior fort the mannequins, modelling one’s own clothes range titled the ’Woofters’, manicured, nail varnish required Ali? Is the other mannequin lover in town, Dominic Calvert-Lewin, handbags at the ready, oh fashion, the Woofters.

A good sacking? Yes if you believe in managers getting the sack on the back of a winless run, but to suggest no, if a club needs a rebuild. Time is rarely afforded to managers unless you’re Sir Alex Ferguson and Jurgen Klopp and we have seen the end results there. Draw a line under that one. 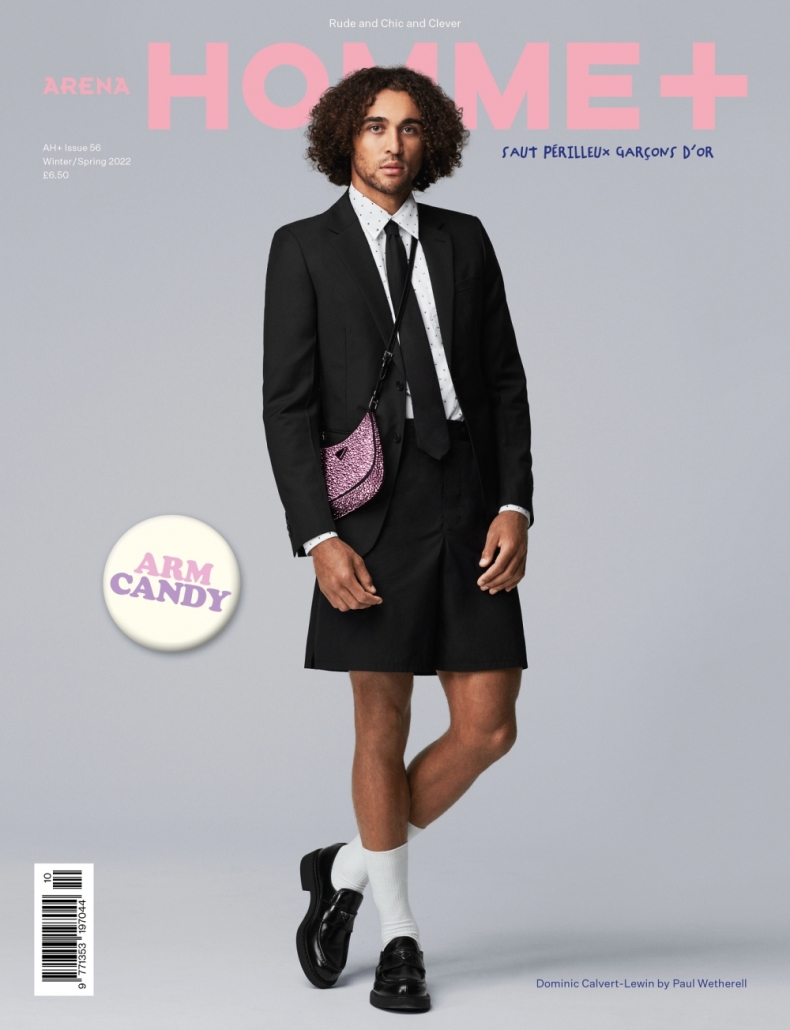