Pep Guardiola’s gripe on the issue of too many matches impacting on player’s fitness and injuries sustained, alongside the need in Pep’s world to ditch a cup competition, the Carabao Cup being of note, would severely impact financially on, in particular, the Football League clubs of 1 and 2, an area which Guardiola has no understanding of.

The cup known regally as the League Cup has great historical value, it is part of English Football’s heritage. During Guardiola’s early years as the Manchester City manager, the winning of the cup was of vital importance to give the Spaniard much breathing space in order to satisfy his employers. Perhaps the addressing of players over inflated wages is of a more pressing need.

Football is a squad game and managers should utilize all their players rather than pay the sub’s bench players extortionate wages to sit on one’s backsides all season. Across the divide, Liverpool’s Jurgen Klopp has been making similar noises, perhaps the solution could be for Manchester City not to enter the competition, problem solved Pep! 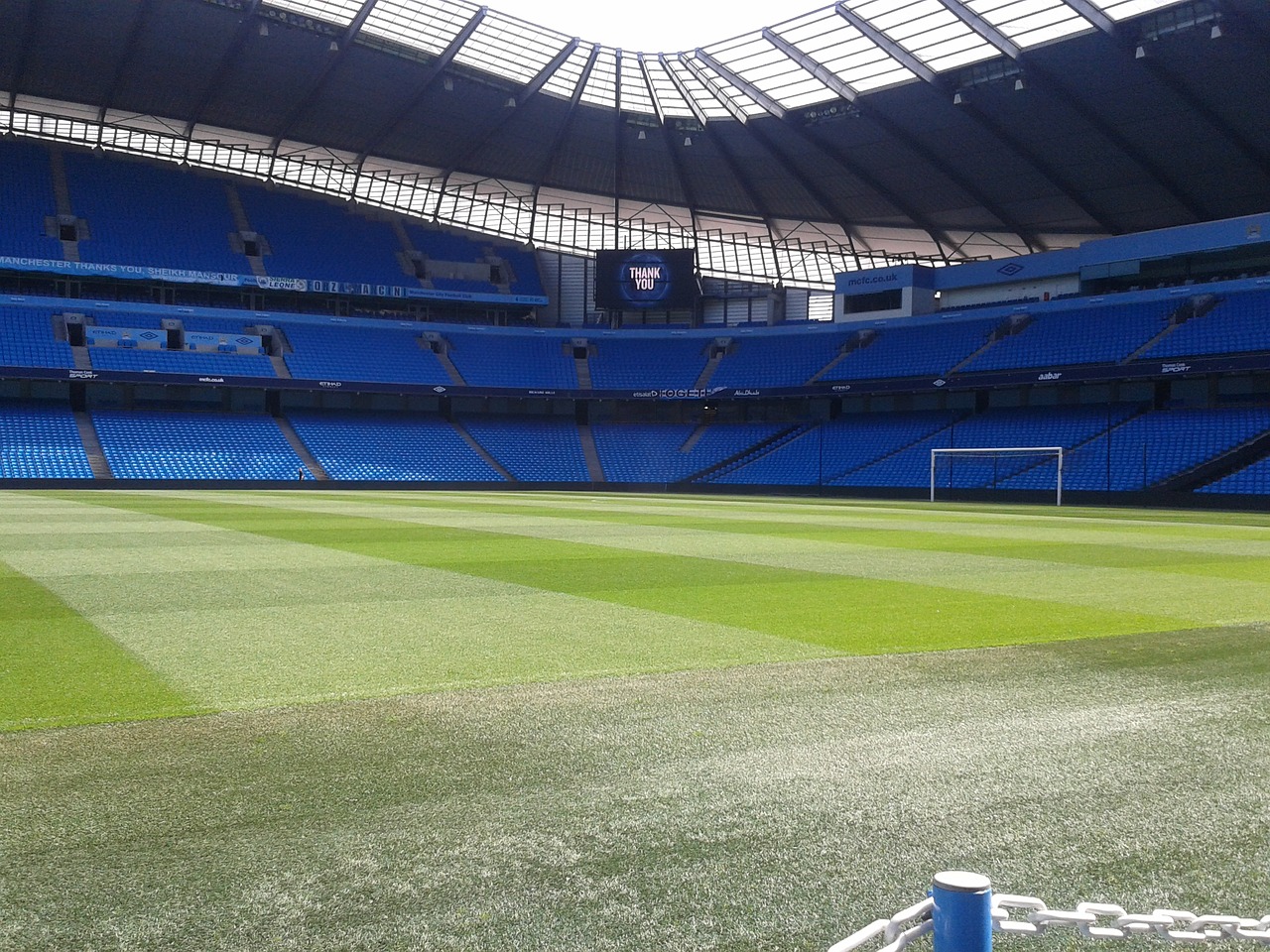 Linked in the Jury and Duckenfield