Questions to be answered, as the Premiership approaches the 19 game mark.

Can Manchester City, Chelsea and Liverpool be dislodged from a permutation of 1 from 3 as champions. Can Arsenal sustain a challenge as opposed to neighbours, Tottenham who will be looking to make a challenge for the title. Prediction wise, the Football Column does not see Manchester united finishing within the top four.

Below the usual suspects, are Everton flattering to deceive, alongside the surprise package, of Bournemouth, with the Cherries continuing with their open expansive football. The Football Column maintains this is the key to relative success, depending on the statue of any club, alongside a strong solidarity vibe and work rate. Previous champions Leicester City substantiated that theory, coupled with high technical skill.

Watford and Burnley will come into the mix with these three clubs mentioned, with the next level being served by Wolves, Crystal Palace, Brighton and Westham. With the remaining clubs contesting the trap door exit.

Are we awaiting another ‘RAFA miracle’ at Newcastle, alongside Cardiff City, Huddersfield Town, Southampton and Fulham with the same feat on their agenda.

Supporters alike, can all be proud of their clubs participating in the world’s number 1 League, the Premiership. 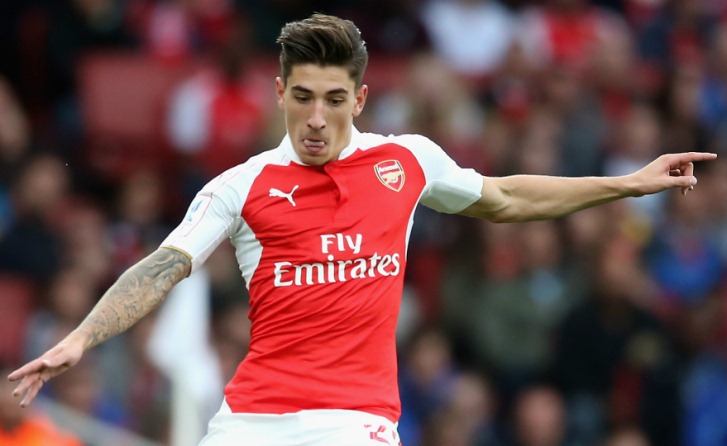