The Pundit Gallery, Arch Critic Scholes and Can Tottenham Claim the Trophies? And Confusion

The BT pundit Paul Scholes has become the arch critic of Jose Mourinho. Scholes is quick to deride the Portuguese 1, but during Scholes’ playing career, Paul failed in his duties to give post match interviews, with Scholes being termed as the quiet 1, but once the BT cheques came winging Paul’s way, the quiet 1 became the noisy 1.

Maybe Scholes should cut the mustard and become a manager!

According to the Football Sky experts, Tottenham cannot possibly win the League. The question has to be asked. Do Tottenham have the capabilities to be champions, yes, it is within their grasp.

The need to close matches out comes with concentration, good positional play, restricting the space for the opposition during the high intensity top level matches when the opponent will look to press, a change of mindset is required from Tottenham.

Manager Pochettino needs to drill into his players the basic instructions to close teams out and then Tottenham can earn their spurs!

It must be acceptable to Rio Ferdinand, if Manchester United’s transfer kitty was made redundant by the club’s owners, to confer with planet Rio’s take on Newcastle United, quote “If the owner Mike Ashley does not want to spend his money, that’s his choice”. The two must run parallel? 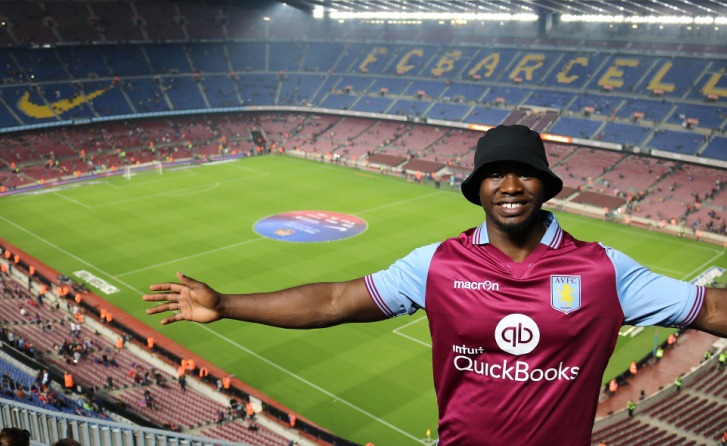 Historically Yours “Tyres, Kettering and the Football Association”

FIFA and UEFA in All Their Fineries
Scroll to top