Glorification, The Calamitous, The Pyramid System

History, facts, stats, the surreal, the unthinkable, incredible, outside of the Premiership, English football’s pyramid system has a life of its own and can become a gut wrenching, fast driven, make the hairs stand up on the back of one’s neck, the winds of change, welcome to the pyramid. Promotions are the real deal, relegation is not supposed to be a deal on the table, 1966 England’s World Cup winning year, the cricket season was in full swing at Northamptonshire Cricket Club, but to Northampton Town Football Club, nicknamed ‘The Cobblers’, a ground share at the county cricket ground, one year prior Town claimed their own Jules Rimet trophy in 1965 with their meteoric rise to England’s top flight with a four season wonder ride from bottom to top, 1966 became the Town’s poignant year and were relegated, a one season wonder flight, the aftermath was tragic.

Backtrack to 1961 and the Town were playing out their Saturday afternoons in the backdrop of the pyramids old Fourth Division, a fast track ride through the pyramid was an impossible dream, activated, mission impossible as the Town climbed the system to hit the heavenly heights in 1965, the old First Division and that’s no cobblers. The 1969-70 season came and Northampton Town FC were back in the old Fourth Division, this set an English record, the Manero classification, the wonder, drop ride, all consumed within a decade, bizarre, surreal, was it a dream? To compound issues further, the year 1970 and the Town were dancing to the tunes of the FA Cup and Manchester United’s George Best. The boundaries were set with Georgie hitting the Cobblers for a six, a six goal salvo for George, and an 8-2 defeat for the Town to round off a decade of joy and despair, a fun ride, a tragic end, is the current stadium, the ‘Sixfields’ named after the six best salvo?

The Manero chronicled sketchings on AFC Wimbledon, brings into compass the Dons own meteoric rise, to climb the pyramid came within the years 1983 to 1986, when the dons landed into the top flight, a fourteen year tenure solidified their position, the birth of the ‘crazy gang’ and their name on the FA Cup Trophy, winners 1988, who needs the tennis? Into the depths of Cumbria and Carlisle United, the closet English professional club to the Anglo-Scottish border, formed 1904 whose pyramid rise was more methodical arriving at the top table in season 1973-74, b7 1987 the Cumbrians had returned to former pastures, the old Fourth Division. Carlisle have been managed by the great Bill Shankly who was quoted as saying that Carlisle United’s pyramid rise is the greatest footballing achievement in the history of football, perhaps shanks had a shot of whiskey during quote time. Unlike Wimbledon, the arrival of manager Bob Stokoe failed to deliver the FA Cup for the Cumbrians, Bob Saved that one for Sunderland, 1973. Carlisle’s major fifteen minutes claim famer came with topping the old First Division after three matches. Top of the pops football clubs for one season, Glossop North End 1889-1900, Swindon Town 1993-94, and Barnsley 1997-98, these are the lesser light clubs of the pyramid. Clubs of the statue of Norwich City, West Bromwich Albion, and Fulham to suggest, bigger clubs, different umbrella, the list can go on.

The bearings over the brow into Derbyshire and Glossop North End AFC who are now in the Northern Premier League One (West). A one year existence in England’s top flight being the club’s historical value. The club was bankrolled by Sir Samuel Hill-Wood to exist at the top table. Later this family dynasty moving onto Arsenal and the Gunners success story which was to follow, perhaps if the Hill-Woods had stayed with the nicknamed ‘Hillmen’ then maybe Glossop NE would be the kings of England, alongside the history makers, Manchester United and Liverpool, as Jimmy Greens would say “It’s a funny old game”. Hit the Northern Rail and onto Bradford AFC who hit the heights of the top flight for the second time in 1988-89, the Bantams survived two seasons before the lurking relegation trap door opened. Formed in 1903, a top tier existence was claimed in the 1907-8 season and were relegated in 1922. The Valley parade ground was built on an old quarry, which is very evident on one’s next visit to Swansea who crushed Bradford in the 2012 League Cup final, 5 to nil. The Swans remarkably claimed three promotions in four seasons on route to the old Division One, arrival time 1981 with the youngest football league manager at the helm, the former Liverpool striker John Toshack at the tender age of 28. Swansea came within a swan’s breath of clinching the title, but the Swans wound their necks in and nose dived back to the old Fourth Division in 1986 and missed relegation to the conference, National League One as now known in 2003. A regaining of one’s status was revisited with promotion to the Premier League in 2011. During the 1981-82 season a strong Merseyside connection was evident at the club with Bob Latchford, Ray Kennedy, Ian Callahan and later Jan Molby became the manager in 1986. The rapid rise and fall of Northampton Town and Swansea FC etched in the history books of the pyramid system.

To continue to open the CM files and notes of historical value, into the Midlands and Birmingham City who can lay claim to twelve promotions and twelve relegations to and from the top tier, an English record buster, the Brummies longest duration at the top table stretched to eighteen years, neighbours Wolves, alongside Burnley and Preston North End are the only clubs to have won all four divisions. The named three clubs currently outside of the top flight, Portsmouth 1948, 49,50 champions and Ipswich Town under Sir Alf Ramsey, champions of England 1961-62. The great pioneer of English football during the 1920’s and 1930’s Herbert Chapman engineered Huddersfield Town’s three titles, champions of England in 1923, 24 seasons and went on to take the reins at Arsenal, two league titles followed, Chapman also managed Northampton Town in the early nineteen hundreds claiming two Southern titles for the Cobblers. The longevity of the football was matched in part with the oldest player to play in the Football League being Neil McBain for New Brighton v Hartlepool in 1947. The Wallasey club in Merseyside have reformed over the years and are now in the West Cheshire League Division Two. The quirks of the pyramid system, a temporary closing of the historical files, the roller coaster ride. 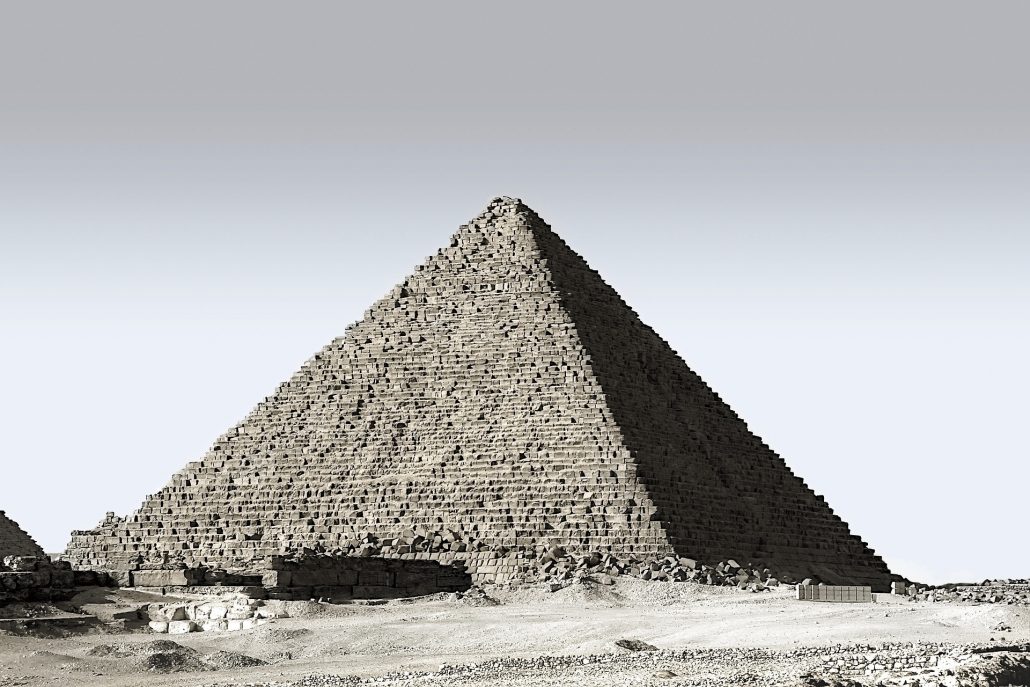