The Holland manager, Ronald Koeman has stated that Liverpool’s Dutch International, Virgil Van Dijk is too laid back. The Van is a Rolls Royce of a player, no need to rev up the engine, the Van glides across the pitch.

Some would suggest during Koeman’s tenure at Everton, that it was Ronald, who was sitting on the cigar.

The crazed 1, Diego Maradona has stated that Lionel Mess, spends too much time in the bathroom (no drugs) and is not fitted to be the Argentinian National captain.

Diego’s leadership qualities cam from another source, pre-match, Maradona was clearing up the lines, the cocaine lines, in the bathroom, of course! 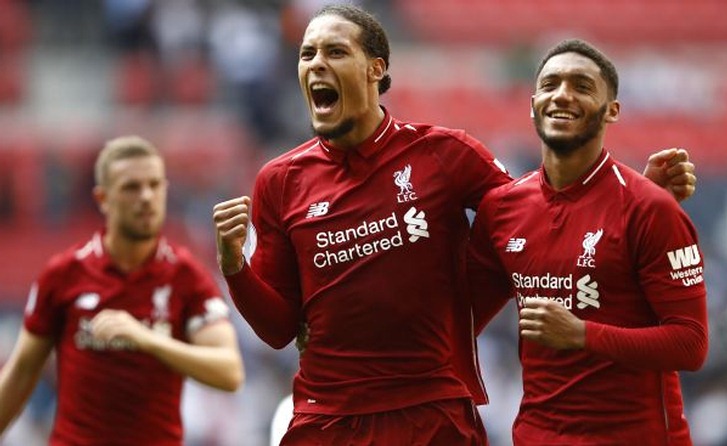