The Road to Rio Kane the Rhubarb The Premiership Window The City of the Gods Romeo’s Eyes The Conformers?

The Road to Rio

Rio Ferdinand appears not to be the most brightest of sparks informing Manchester United’s Phil Jones through the media that he should leave the club, citing always prone to injuries, never plays and stopping a youngster’s development. Radio Talksport’s White, Jordan and Sinclair condemned Ferdinand’s comment who returned the Salvo by referring to the three as clowns. In defence of Jones, United extended the player’s contract by a further two years, go and do your knocking on the Ed Woodward’s, door question his work, not Jones.

Ferdinand played out the last season of his career 2015 at Queens Park Rangers making just 12 appearances, injuries impacting on Rio’s lack of matches on the back of a fat cheque. Perhaps Jones will check out on one’s own fat cheque, kindred sprits.

According to the DM honcho (tabloids), the ‘steal the lost’ football agent Mino Raiola would have sealed and cemented a Harry Kane transfer to Manchester City, quote “The agent will decide on the best club for the player”. The Manero response, the club which offers the highest agent fees will be recommended to the player, deal on for the agent. If Raiola was acting as the agent on this deal then the figures of 150 million pounds being banded about would have rocketed way above the reported figure with the snake Raiola. A yearly fee of 400,000 pounds to headline a column with drivel, daylight robbery, Kane the rhubarb?

Open the window, the Premiership transfer window, and a welcome return to the Prem for the do ‘Ron Ron’ Cristiano Ronaldo who returns to being a red at Manchester United with a reported ball park figure in the region 40 million pounds transfer and wages packaged, to suggest that Manchester City’s endeavours to buy Ronaldo moved the Glaziers into action, the Mackintosh Men could not go missing on this one in fear of reprisals from the supporters. Cristiano still delivering the goals, age factor of no concern, the supreme athlete, on your marks, Ronaldo! Manchester’s failure to sign Harry Kane leaves a perforated hole in City’s attacking vibes, but if you believe in a false number nine then the opposition will still be caned. City broke the British transfer record at 100 million pounds on Jack Grealish but would the monies have been better spent on Kane, then a stretching to the Kane value would have occurred. Would class strikers in their prime come at a price, a mega price, does Grealish take Phil Foden’s spot and then the question, why buy Grealish? Staying with the big guns Romelu Lukaku transfer to Chelsea at 98 million pounds, Romeo to his lovers has shed a shed load of weight, good Italian pasta perhaps, the Romeo joined with Jordan Sancho at 73 million pounds. The biggest spenders or perhaps the maths has gone amiss came with the Arsenal buying relatively unknown talent, Tavares, Lokonga, White, Odegaard, Ramsdale and Tomiyasu, any names ring a bell? Burnley made big strides with their first foreign import signing allegedly with Maxwel Cornet from Lyon joining the Clarets at 13.5 million pounds, consume and breath in the fresh Pennine air, the views are breath taking, perhaps was part of the attraction for the one Cornetto. Into the twenty nine mile distance is Leeds United who paid twenty five million pounds for Manchester United’s Daniel James, the fast and the furious of Leeds United will suit the fast and the furious of Dan James. The list can go on with the transfers in, transfers out, the pick of the Manero bunch, the fast and furious of the transfer market has come to an end, take a breather, phew!

The City of the Gods

Can the home of the Etihad, Manchester City become the home of the statues in one’s passage of time, welcome to the twenty first century, two statues set in place, Vincent Kompany and David Silva, another one to follow, Sergio Agüero, the erect tiles, don’t forget keep a space for Pep and De Bruyne, that comes later, add the legendary Colin Bell to the list. At this rate the ground will be surrounded with statues, welcome to the home of the football gods. With knowledge of club’s history value, football club’s players, managers, affiliated, the players, managers with a naming of the famous at clubs on stands, terraces of the few, bars, posh lounges, perhaps even street naming can enter into the future. The K De Bruyne Street or perhaps the Wayne Rooney Granny Street, beam me up to the city of the gods.

According to Romelu Lukaku to look into one’s eyes, the ‘focus’ of the Chelsea as the players lined up in the tunnel before the Champions League final, the Lukaku quote “I knew it was over”, no need to enter the pitch then, the eyes of the believer, Romelu (Romeo) oh, the Romeo. The rumour mill, round and round has the Lukaku on commission work for Brentford FC to sharpen up the bees tunnel focus. Now lads for the tunnel vision, don’t pick your nose, fluff off the white bits under the nose, make sure the D Trump orange tan is perfected and the hair gel cements the locks. Tunnel vision prevails anymore predictions Romeo, Brentford champions?

The UEFA are focusing on keeping seventy percent of club’s revenue, int the players wages tray, the percent figure is the norm for most clubs, no movement there then, a legal concept? A luxury tax will be inserted if clubs go over the 70 percent figure, salary capping can be the term used with the revenue above the figure to be distributed to clubs in European competitions, UEFA to be trusted on distribution? 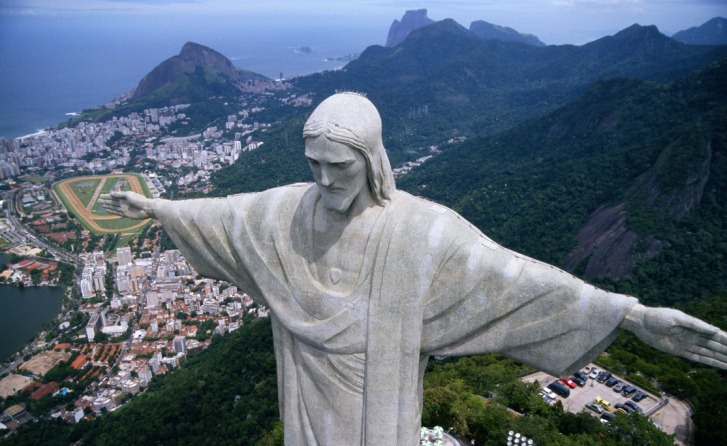 Walk the Talk Keowned Alan Hudson To Knock, To Question An Equal Matchup? A...
Scroll to top