The Sands of Time Have Ended (Away the Saudi’s)

The Saudi Arabia royalty backed proposed take over of Newcastle United Football Club has been aborted. To the watching world, the Saudi’s are very transparent, hence their pull out, they have no hidden decks of cards which could escape scrutiny, morally speaking, Newcastle have not been left bankrupt, but Mike Ashley remains?

The badge of FIFA, the fraudulent institution for a__e h___s, have hit the headlines with another FIFA rat being smoked out, of course the forever plausible FIFA president Gianni Infantino who is being investigated for criminal activities, the Football Column has long advocated that the European footballing super powers should desert the stench of the FIFA rats and leave them rudderless.

Congratulations to Arsenal and manager Mikel Arteta’s first managerial trophy, the FA Cup. A tactically perfect game plan set up by Arteta, dispatched Manchester City I the semi-final, which paved the way to a polished performance v Chelsea in the final 2-1. It is the Gunner’s 146th FA Cup success, a record for the FA Cup Kings.

A Salute to the Capping

A capping of all club’s finances, as stipulated in Leagues 1 and 2, at 2.5 and 1.5 million pounds a season respectively, is introduced to save clubs from going into meltdown. The donning of the caps implemented by head honcho Rick Parry follows with a salute to the Parry.

Respect is a Given

The so called scholars or is it the rag bag brigade perhaps biting on one’s silver spooned fed uppity nonsense rhetoric, the tabloid press (a non named one) referring to the 55 Arsenal personnel made redundant, as little people. In response, a gorging on one’s fish and chips wrapped in the article mentioned makes one become little for the writer summoned.

Mauricio Sarri may not appeal to everyone’s window dressing, but the Juventus manager’s dismissal on the back of delivering the Serie a championship followed by the old lady’s Champion’s League exit to Lyon was firmly laid at Sarri’s door, the scapegoat Sarri became, with the players deflecting from their poor Lyon performance, turning into their ritual rat pack routine.

Reports have stated that Sarri stifled Ronaldo. A 37 seasoned goal haul, breaking a Juventus record, with Sarri at the helm, the Portuguese put that theory to bed. Juventus have not claimed Europe’s top prized trophy since 1996, perhaps Sarri can be blamed for these missing years, of the opinion that it was the players who failed Juventus v Lyon, but president Andrea Agnelli was not prepared to blame the players and address that area. Mauricio can now return to his Italian wife, but not the Juventus one, the old lady.

From Mauricio being bathed in the player’s champagne for the shampoo affect having claimed the Serie championship, to be followed a week later with a lack of the players’ support, pre-match, v Lyon and post Mauricio’s departure, who will swimmingly receive a huge compensation payment on leaving the rat boat, ciao. 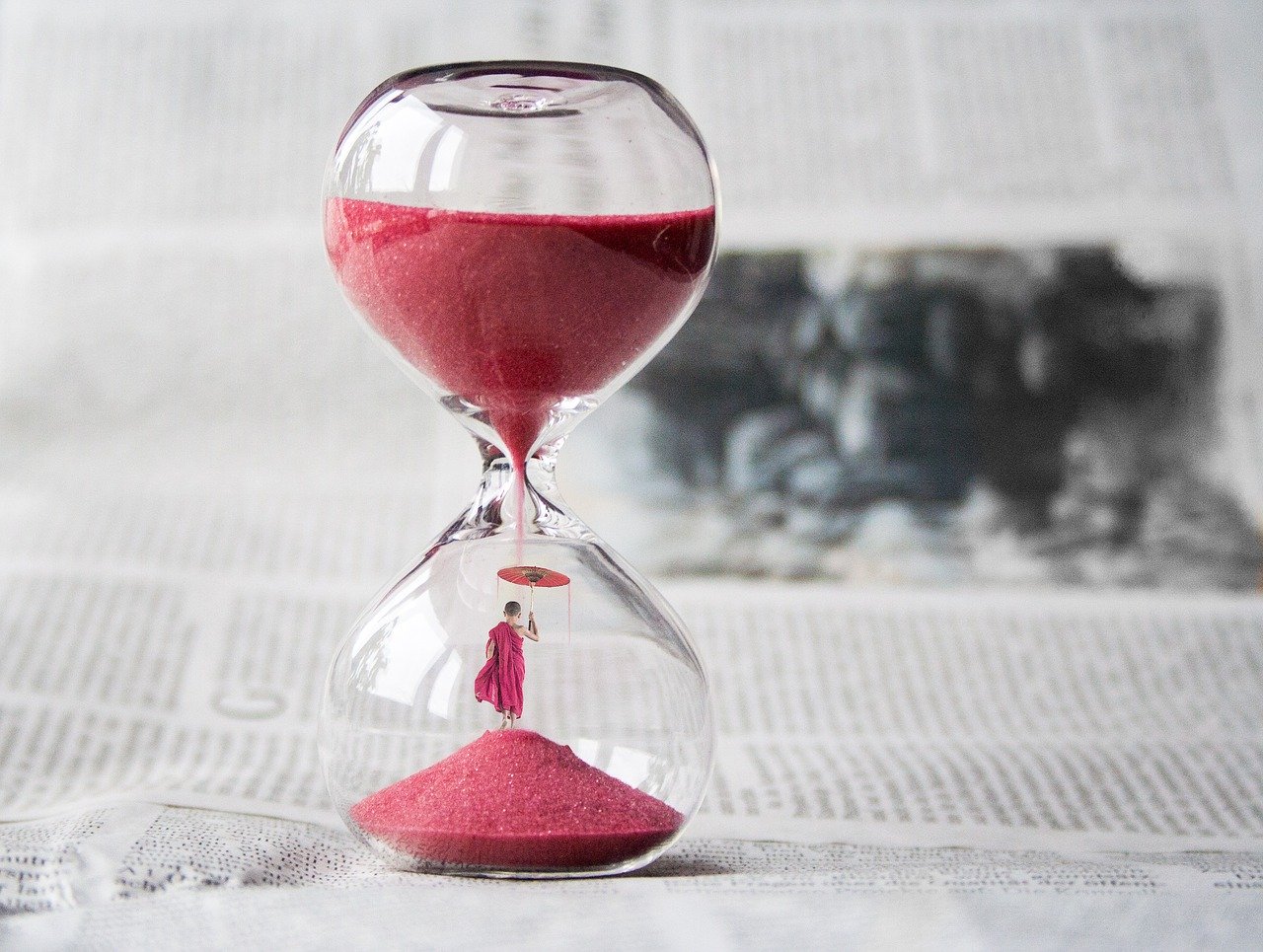