Westham’s car crash waiting to happen, (football pitch, not permitting) came in the form of the Hammer’s Michail Antonio who was driving his Lamborghini dressed as a snowman, maybe Antonio could have been given time off to pursue his driven ‘snowman dream’ in the safer regions of Lapland on board a sleigh in the snowman time travel, as opposed to driving like a maniac in Antonio’s super charged Lamborghini, smacks of the money at the modern day footballer’s disposal.

Fortunately the snowman did not become bloodied, alongside any inhabitants within range of the ‘snowman cometh’!

The previous of the previous, the ‘chosen 1’ David Moyes returned to Westham United claiming to be a serial winner of no trophies? The terraced brigade must be choking on their cockles and mussels.
Over at Den Haag? The natives must have got hammered with the arrival of another former Hammer, Alan Pardew, at Dutch club Den Haag, good name for a new lager on the block, as for the lager leafs, relegation is a near on certainty.

The third Hammer in line Sam Allardyce is still waiting for the fire man Sam call, but no more six month pay outs are forth coming in the surreal world of the three relics. 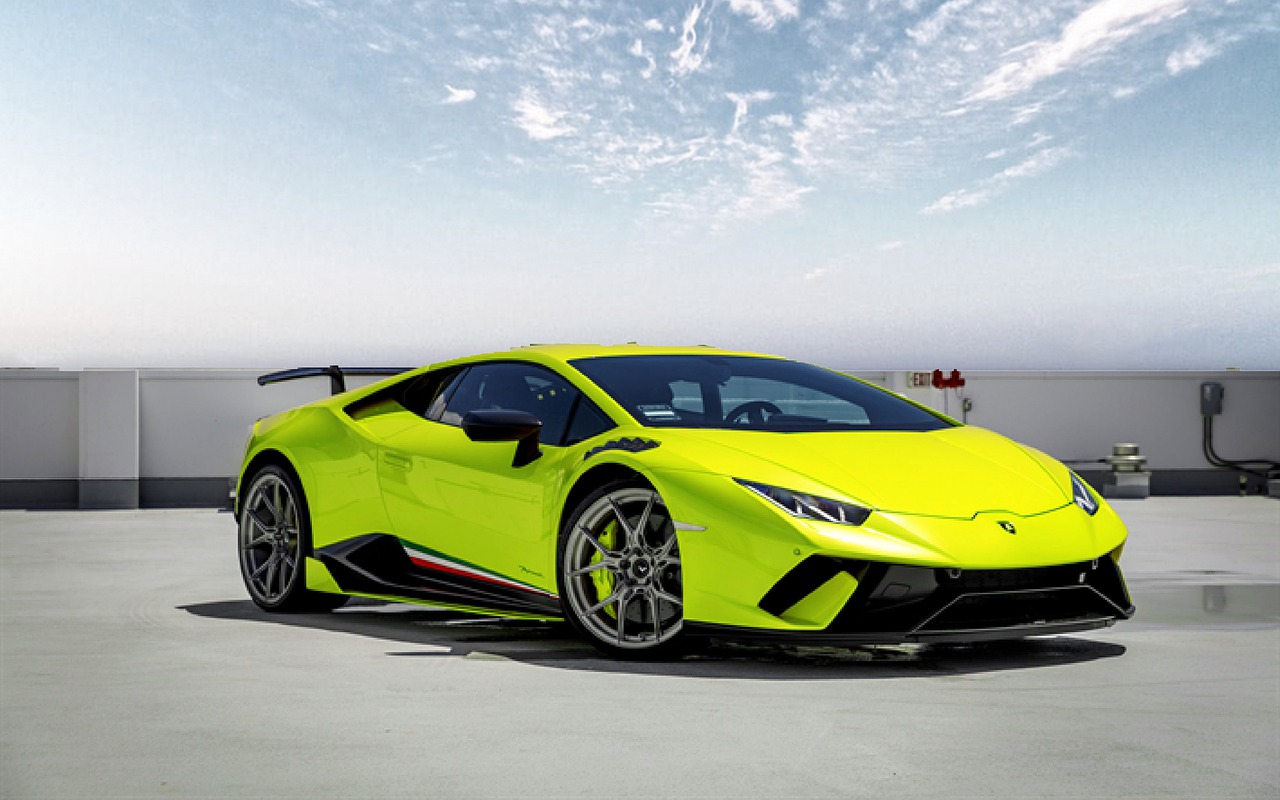 The Return of the Special 1, A Tribute in Part, Jose Mourinho
Scroll to top