How to solve the Football Puzzle v the Coronavirus

The Coronavirus has hit the world with shock and horror, but to the football world, the puzzle has to be solved, with the Manero in highlight mode v the Champion’s League positions within the Premiership and relegation issues.

It has to be accepted that Liverpool Football Club are the rightful champions of English football, even if we were here til Doomsday, which is lurking around the corner, Liverpool would never be caught by the chasing pack, virus permitting, likewise Manchester City and Leicester have to be accepted as the second and third placed clubs. The remaining fourth spot ascertaining to Champion’s League qualification can be decided with a play off match between Chelsea and Wolverhampton Wanderers. With the Wolves’ Europa League status, of note, the same could be said for Manchester United, but the Manero opinion is that Wolves currently have the better standing ground than United. As for the Challenging clubs below, it is clear to see that Tottenham Hotspur’s chances would fade away. Leaving Manchester United and Sheffield United zoning into a play off match vying for fifth and sixth positioning, depending on Manchester City’s appeal to CAS arbitration for sport, so theoretically the top seven positions could look like this:

If Manchester City’s appeal fails, then each club moves up a position. Into the relegation dilemma with the Canaries of Norwich City, whose wing span is limited, with near on relegation before the Coronavirus horizoned
problems impacting, a drop zone into the Championship has to be afforded.

AFC Bournemouth have to come into the same parlance trap door exit, due to sketchy form and a horrendous fixture list bestowing the cherries v the top elite, cherry picked, which leaves Aston Villa v Westham United
to battle for Premiership survival, in a play off battle. Watford have afforded the right to be classed as safe from relegation, alongside Brighton and Hove Albion who of the opinion, just have enough in the Brighton Rock to
survive, with regard to the pyramid system below, a suggestion of the same thought process, come format, must prevail, to give a near on rightful assessment, regarding each leagues promotion and relegation issues, in
football’s puzzle v the Coronavirus.

The Football League having deposited millions into their much vaulted bank accounts, from FL clubs in administration, and not adhering to the FL’s financial regulations, courtesy of fines previously, have remarkably
decided to pump 50 million pounds into the Football League clubs, due to the Coronavirus pandemic. They have acted with due diligence and care.

As for the non league umbrella, this should fall on the Premiership clubs to provide some kind of funding, alongside the Football Association, in football’s fight against the Coronavirus. 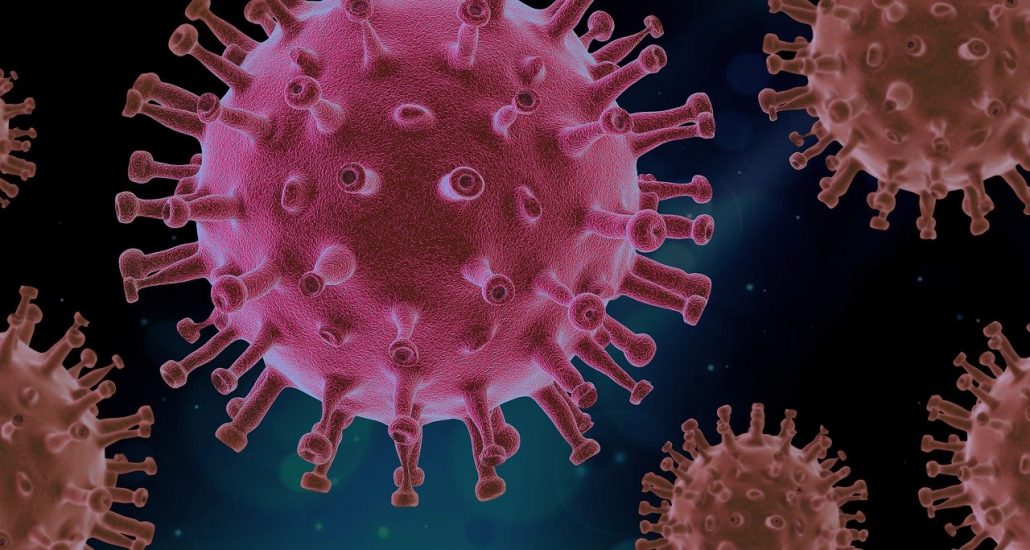