The Premier League 2019- 20 season restarted at the home of the Villa, but it was the match officials, VAR, Hawkeye technology and the abundance of cameras, all in tandem, who became the villains consumed with the goal, no goal debacle of Sheffield United’s no goal show v Aston Villa, when the ball had clearly crossed the goal line by a wide margin, with goalkeeper Ørjan Nyland caressing the ball into the goal net with fourteen cameras zooming into the action, alongside the ball’s inserted chip failing to indicate one’s ball crossing the goal line, clearly the glitch in the failed system is working, maybe impacted by the virus airwaves, even before implementation the system was not a 100% no brainer, faults were signalled.

The non-entry of the VAR for the occasion is normal for the operative’s decision making, which highlights the mockery with the Stockley Park brigade. As for the men in black on the pitch, common sense has never been the referee’s strongest trait, a quick reference to the pitch side monitor by the fourth official will suffice, the monitor brigade at Stockley Park need to be ditched. The powers that be blamed the position of the Villa goalkeeper Ørjan Nyland for blocking the view of the cameras, but the VAR technology was not obstructed as opposed to the Hawkeye, if you believe? VAR could have intervened, they did not, they have failed again , they should front up and ride the badge of fair play and correctness, incompetence is not accepted, managers, players, clubs are on the line, promotion and relegation issues can be determined by these gutless, rank bad or no decision making, millions can be lost, the supporters also deserve better, they are the life blood of English Football, we can all be proud of the Premiership and beyond, but the people working under the laws of the game need to be brought to task. It was clearly meant to be with Sheffield United being the last English team to score a goal in the month of June in 1947, but did the ball cross the line?

The next match came at the Manchester City v Arsenal encounter, sounded like a full house at the Etihad Stadium with the roar of the crowd, original sound bites I presume, but normal service was resumed with David Luiz gifting City two goals and an early shower, the red card. Likewise with the lockdown syndrome meltdown was the match commentator Peter Drury, depending on which channel you were tuned into, who made a strange reference to the Gunners’ goalkeeper Bernd Leno midriff as being a bread basket, followed with a Raheem sterling shot on goal as being feathered towards the goal, I hope of the sparkling variety?

If only the Aston Villa goalkeeper Nyland had used the correct technique and came to punch the ball then it would have been on camera as opposed to being in the net, or would it? Strange happenings. 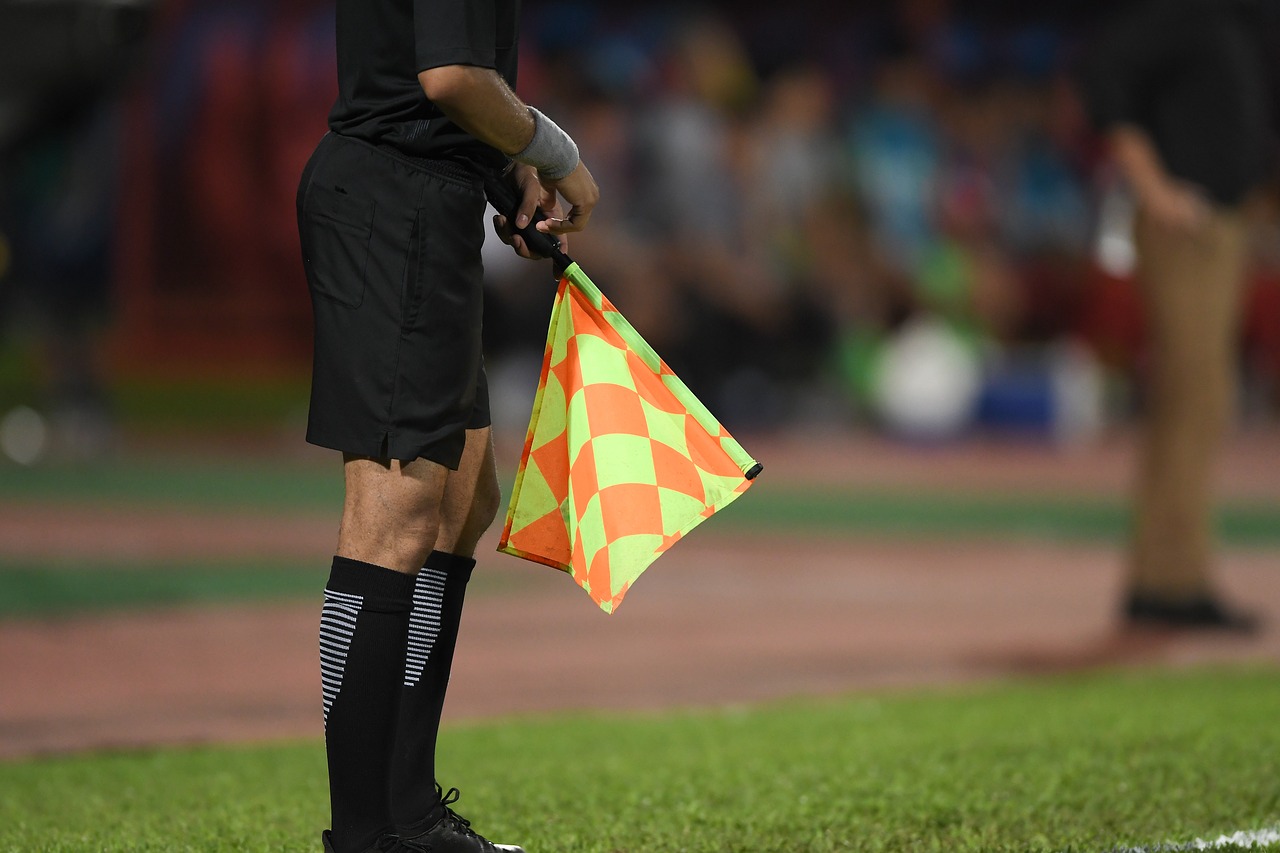 The Premiership’s Managers Time Spent in the Coronavirus Lockdown