On entry to the global stars in the supermarket mayhem, an early sighting of David Beckham purchasing one’s beans or perhaps the Rooney Lordship mashed potatoes and turnip pies, advice given on wind redemption.

Over to you Michael, perched on the bookshelf with the selling of Owen’s book, titles “Stick the Boot In”, oh sorry “Reboot”, alongside the nonsense grabbing Gary Lineker, millions amassed Mr Pringle, with the crunching, a reverberating mayhem.

Over to you Gazza, Gizza drink, I’m on the wagon with Jurgen Klopp, the hock waggon, jump aboard Wazza (Rooney), aye we’re the lads, look there’s Robbie Fowler sniffing the Subbuteo table white lines, reminiscing in celebration of a career goal v Everton, is that Brisbane Roar, Fowler’s former team, very small, as Joe Fagan would say, no tic tacs (tactics) required, just pass the ball and move, Mark Lawrenson been spotted on the port rack, this is my port of call for my appearance on Football Focus, I must remain focussed? But no time to rest on ones laurels over to Mr Marks and Spencer’s model, Jermaine Jenas, famous for the “You know what I mean” quote, Jenas goes into loud speaker mode, “Three times a hat trick”, no that’s Lionel Riche’s song, welcome to the supermarket mayhem, “You know what I mean” in crazy lockdown mode.

Akin to winning the supermarket lottery, if there is one, is the Premiership lottery with clubs striving to gain European spots or looking to avoid the trap door, relegation.

From bottom to top came the rising of one’s pancake with Aston Villa upping the ante and grabbing survival by the scruff of the neck. Going into the post lockdown matches, Watford appeared to have the legs to survive, but lack of a rich work ethic and attitude became their downfall, complacency also played a part as one became three with Norwich City and Bournemouth followed suit, the Championship awaits.

The return to the Premiership of “We are Leeds” reverberating around the Prem’s ear lugs, alongside the welcome return to the Prem for Slaven Bilić, who reignited his candle with West Bromwich Albion. The third promotion spot came in the shape of Fulham.

Behind the usual suspects of Liverpool and Manchester City came the Mancunian red half of Manchester United, who surprisingly to all, the Football Column included, claimed the third spot. Full credit to Solskjaer and his payers. Chelsea breathed a sigh of relief grabbing fourth position with some indifferent form, with Leicester City close behind following on from a dramatic post lockdown collapse. Mourinho’s Tottenham we can say that now, landed the sixth position, we now await a second restart, the 20-21 season, fasten your sofa belts. 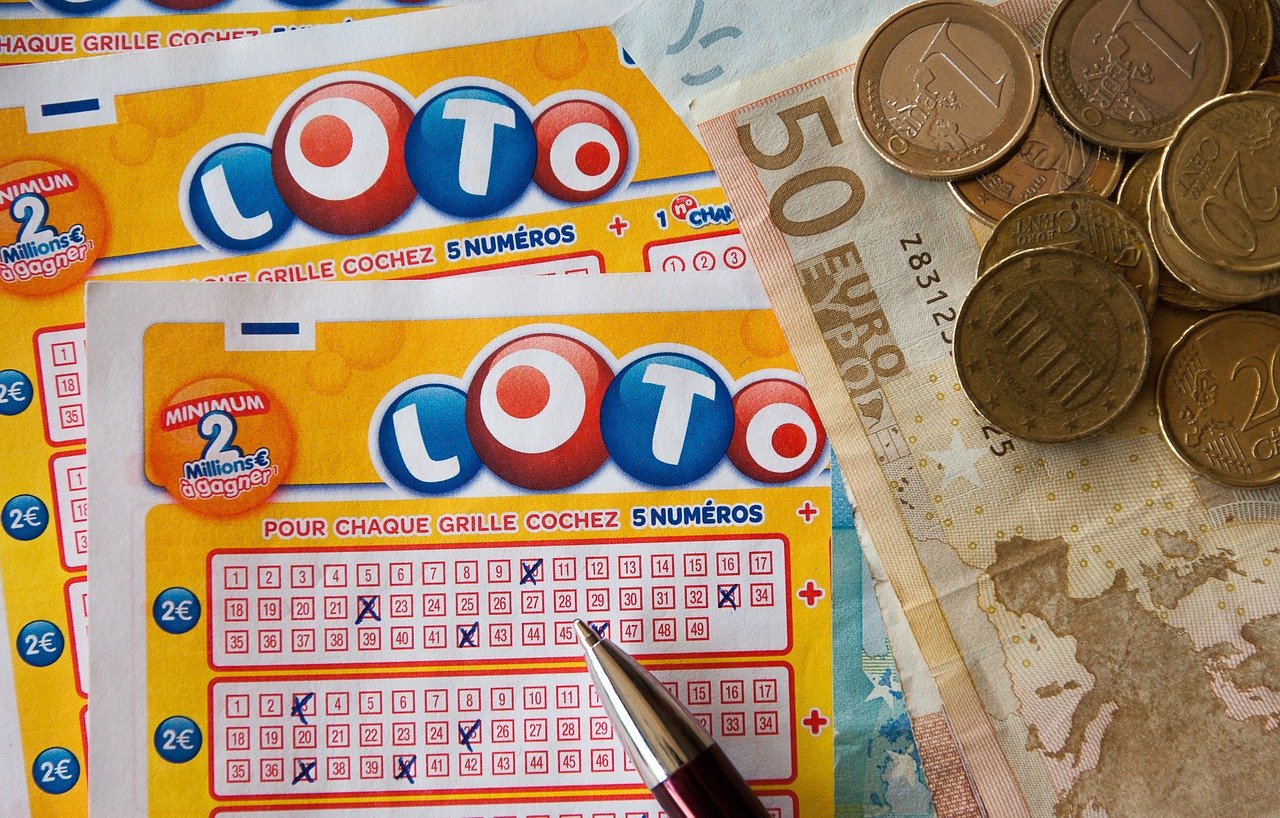 The Sands of Time Have Ended Newcastle United The Smoking Rats FIFA The FA Cup...

The Pretenders City 1 Lyon 3 Europe and Out Don’t Cry for Me Argentina Ronald...
Scroll to top