Transfers of Note Into the Abyss Ping Pong Beeb, Beeb

Everton’s Richarlison to Tottenham, good business at the reported 50 to 60 million pounds? The Brazilian is arguably the number one forward back tracker when without ball retention, a ratio of one goal in every three matches. On the forward movements, manager Antonio Conte likes work horses, add another to the list, Richarlison.

Everton responded with the signing of James Tarkowski from Burnley on a free (contract at end of July) Tarkowski valued in the 30 million regions, money saved? Across the pond, the Mohammed, Salah came to his senses and signed a contract extension, full credit to the club for standing its ground with the protracted negotiations. Worth a mention, Lukaku returns Chelsea to Inter Milan, cannot cut the Premiership mustard, just the hot dogs, the Romeo can reignite one’s friendship with AC Milan’s Ibrahimovic, reignite the feud, watchable? Throw in the Champions League qualifiers, of note, cross sea dripping, wet the appetiser, the CL encounter, The New Saints (Wales) v Linfield (Ireland) any takers, watchable? Raise the cross as Gabriel Jesus transfers to Arsenal via Manchester City at a reported forty million pounds, a good deal, questions to be asked.

Across the bigger pond and into the Major League Soccer (America) with the easy rider Gareth Bale, who hit the easy road to Los Angeles FC, contract signed, the money man, but will Bale play? Gareth has joined the Italian mad dog Chiellini, link to article Nice to Go Nice Chilleni

With Italy’s finest headlining the LA sing song while being drenched in water by one’s teammates, urinal tap not in attendance, more betting, is that the music? Bale has been practising one’s Tom Jones overtone’s, The Green Green Grass of Home, which one? Real Madrid gone, Tom Jones, Wales, Golf, Los Angeles FC, in that order Gareth? Perhaps you would prefer a transfer to the PC (plastic communication) and the Peter Crouch podcast who likens himself to Steve Coogan’s inserted Alan Partridge character living in a hotel and befriends a handyman. Early doors the Crouch career landed him at Norwich City for three months, where the story goes Crouch built up a bromance while living in a hotel with a builder, don’t tell the wife, sing that canary. The bromance conversation “How is the building site?”, “How is Norwich City?”. To question one’s memory loss, Peter the Piper admitted to not having his hotel pal’s number and has forgotten his name. Any mumbo jumbo to fill the air waves, was it Bob the Builder? Ring ring.

The next Billy no mates came with the pounce brigade, the specialities in football? Begbies Traynor, Gerald Krasner who? The Begbies revealed all that half the Football League clubs are struggling, the boredom of the Begbies pen pushers, fresh ink required.

The new head coach of DC United in the major soccer leagues has been announced (USA) Wayne Rooney, take a deep breath, why? The Roon previously knocked back the Everton job interview, again, why? Does the Roon lack the ball capacity to take the reigns of a big club, the Everton profile did not fit, questionable? If Wayne wants to operate in the land of obscurity, then that’s his choice, but let’s not draw Rooney up as the next up and coming coach, the grannies can do that. Yes Wayne did a fine job at Derby County, that’s the term, not outstanding as seen in many quarters. When faced with the Derby abyss, on occasions the circumstances can be umbrellared into ‘you can do no wrong’, go with the flow, position oneself under the saintly banner, but do not mention one’s girly night encounter, let the drinks flow, slurp. Let’s not forget Wayne was still earning a high crust at Derby, 5 million pounds at the last count. DC United the goat of the MLS, just the pig, ride on, grunt grunt, into the abyss.

Exit Paul Pogba, Manchester United to Juventus, has to be a relief, doesn’t it? The Pog blamed the numerous coaches, the team and alluded to his positional selection in the team affecting his performances. Everyone is to blame bar himself, a player who failed to take responsibility for one’s own failings and did not reach out to improve his own performances. The general consensus is of no loss, therein lies the real headline.

If the BBC like to knock back a £500,000 carrot to screen the English Football League’s highlight package, then that’s their fallen sword. The BBC lay claim to offering diversity by smothering the air waves with the Women’s Football Euros 2022, with similar attendances to the EFL Leagues, ranging from 8000 to 20,000. The ladies FC game claim to be a global concept, not with those attendances. The television corporation like to fall in line with society’s needs to massage, does chauvinism exist? Of course not, smell the grass roots. 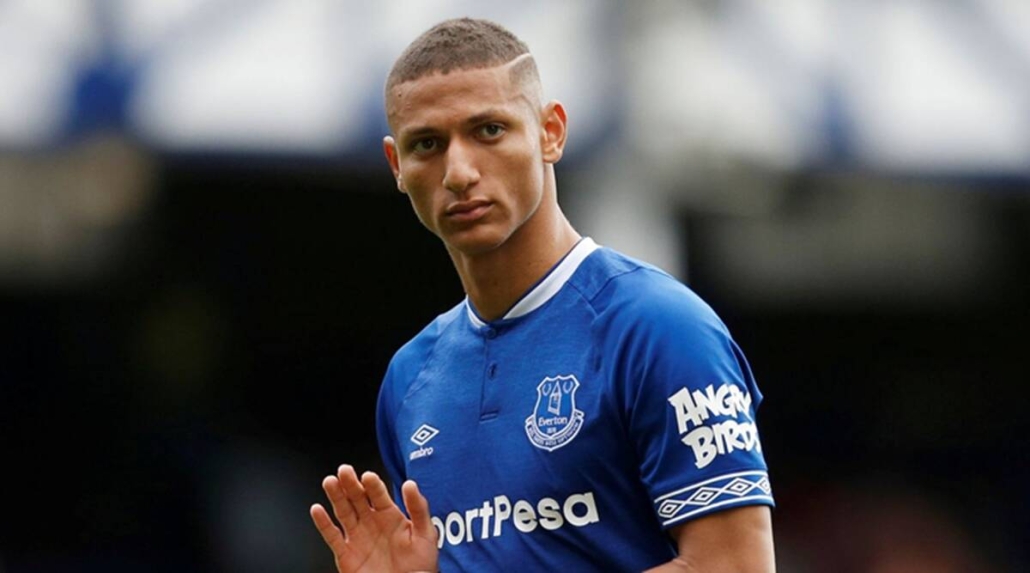