The Most notorious transfer in Scottish football history was depicted on every pillar and post throughout the green and white of Celtic, as devout catholic Mo Johnstone moved from Celtic to Rangers in July 1989.
To scald the waters further, Rangers then went onto win nine successive titles, with Johnstone’s goals playing a pivotal part in their success. The transfer did not unlock any barriers.

2004, and Manchester United broke through the 20 million pound barrier, later to reach 30 million pounds, with add ons, for a raw, uncut, but diamond edged 16 year old, Wayne Rooney, which was the highest fee paid for a player under 20.

Rooney, a true Evertonian, according to Wayne’s desired shirt, depicting the words, “Once a Blue, always a Blue” quickly became a ‘Red Devil’ effigy according to the blue crested Evertonians. Rooney’s reason for leaving the Merseyside Blue was his desire to play in Europe, rumour has it, that prior to the transfer, the Everton manager, David Moyes, offered Wayne a beach ball and a free holiday ticket to a European destination of his choice, to satisfy Wayne’s European craving, but the red mist descended, courtesy of Moyes and Manchester United.

Pause for thought, the Brazilian icon, Socrates, was transferred to West Yorkshire’s Garforth Town on the 10th ladder of the pyramid system, during the year 2008, if memory serves me right. According to the rumour mill, the Brazilian’s Garforth Town career lasted a full 12 minutes, as the ‘Soc’ tried to roll back farther time in front of a record breaking crowd of 1300, the town’s biggest attendance for 40 years.

The facts and the stats of the Socrates in blustery West Yorkshire was 1 shot on goal, and the ‘Soc’ later complained of a headache, perhaps the wind was the culprit, Socrates left the field of play for an aspirin and hot Yorkshire Toddy of the ‘Brazilian Rumba’.

The Brazilian’s brief encounter with the Garforth was pioneered by chairman Simon Clifford who apparently was organising a global school network on Brazilian football techniques, Clifford’s last project in the making was to try and attract the ‘White Pele’ , Zico, who surprisingly declined the offer. 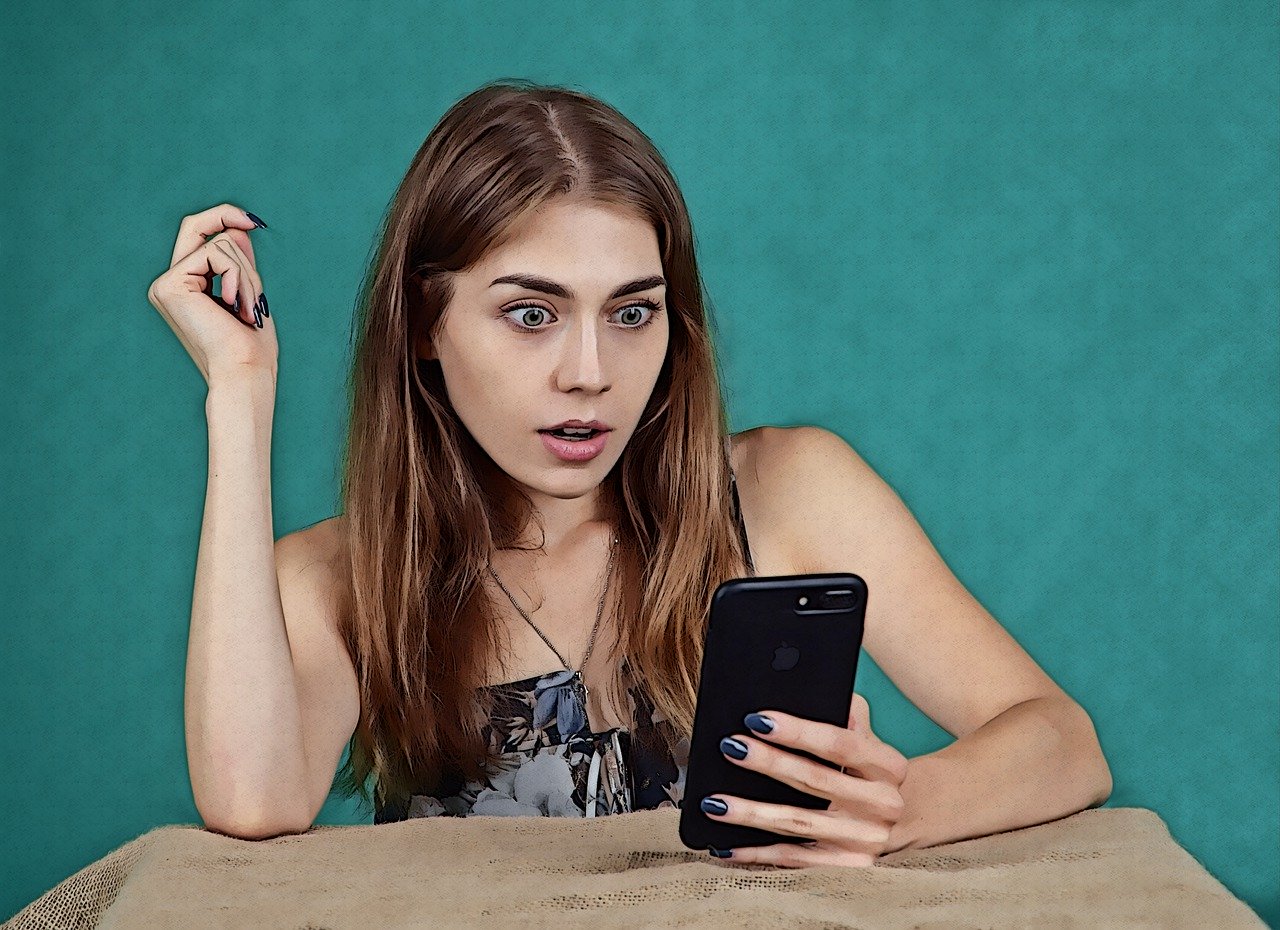 The Return of the Special 1, A Tribute in Part, Jose Mourinho