Transfers That Shook the World

To the toon army, Newcastle stands at the centre of the Football universe and during August 1996, the sheet metal’s son of the Geordie pride in Alan Shearer, signed on the dotted line to become Newcastle’s Mr ‘Universal’ personified, as a world record 15 million pounds changed hands with Blackburn Rovers, as the entire city draped itself in black and white at the return of the prodigal son.
Before the transfer, Shearer nearly signed for Manchester United, later Shearer stated that the move would not change him, a dream fulfilled and this was clearly evident as the sheer genius of Alan shone bright with the breaking of the 200 goal barrier, resulting in Shearer breaking the great Jackie Milburn’s long standing goal haul. Shearer is regarded in many quarters as the best Premier League centre forward of all time.

During 2006, the two world class Argentinian players of Carlos Tevez and Javier Mascherano headed for the bright lights of West Ham from the Corinthians of Argentina, the fee, remarkably no fee was paid, the Hammers were led to believe that the two players were free agents, but in reality the football agent, Joorabchian took the third party role with the holding of player’s contracts, but to manager Alan Pardew, it was “Pardy time”, with the Pardew quote, “Rejoice in these two major signings”, but the Hammers bubble burst shortly after for Pards with him heading through the sack window in the following transfer window.
Later Mascherano transferred to Liverpool, while one year later on, Tevez moved to Manchester United, but not before Tevez had almost single handedly saved the Eastenders from certain relegation which in turn cost millions of pounds, as way of a fine, in the disputed relegation of Sheffield United, with the Yorkshire club claiming that due to Tevez’s dubious contract, that West Ham should have been deducted points and relegated.
The Football Association responded by fining West Ham millions of pounds. Trevor Brooking operating within the corridors of powers at the FA perhaps made sure that the blades were left with sweet FA, as for Tevez, a legendary Hammer’s status is now afforded to the Argentinian.

The famous Roy Keane prawn sandwich brigade quote at Manchester United was clearly swimming it’s way to the shores of the Real Madrid, as Cristiano Ronaldo busted the bank sandwiches, with the world record, 80 million pounds, from Real Madrid winging its way into the Glazier’s coffers at United. The Ron’s total package surpassed the 100 million mark with the incurred wages and prawns of course. 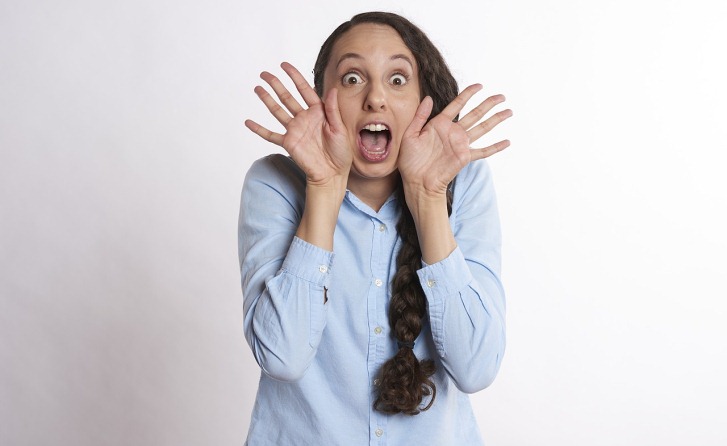 The Wood Rot Has Set in Manchester United