During February 1977, Nottingham Forest signed Trevor Francis from Birmingham City, who subsequently became the first million pound player. Forest’s maverick manager Brian Clough jokingly said, that the Forest had paid a pound short of a million pounds, but in truth, the total transfer with taxes took the final figure beyond 1 million, and 150,000 pounds. In true Clough Fashion, Brian bizarrely signed Francis during his lunch time game of squash.

During the mid 1990’s, Andy Cole had scored 68 goals in 84 matches for Newcastle, but amazingly, manager Kevin Keegan sold Cole to Manchester United for 7 million pounds, with United’s Keith Gillespie going in the opposite direction. The real story of the transfer was that Keegan and Cole had fallen out, Sir Alex Ferguson’s source in turn tipped Alex off about the failed relationship. Keegan had turned Newcastle into Premiership title contenders to United, but KK never recovered from the transfer, which ultimately played a major part in Keegan losing his job, the Magpies never replaced Cole’s goal scoring prowess.

Blissett was transferred to AC Millan, via Watford, in 1983 for 1 million pounds. At the time, Blissett was the number 1 striker in England having won the Golden Boot.

To compare Luther’s wages of 550 pounds a week at Watford, to 800 pounds while at Milan, pales in comparison to today’s footballers. Blissett was never a top quality striker in the mould of Alan Shearer for example, and word began to spread that Milan had signed the wrong player, with John Barnes allegedly being their real target. Unsurprisingly, Blissett lasted one year at Milan, and returned to his favourite Rice Krispies in England, as Luther was without the Krispies in Italy.

Arguably, the French man was Sir Alex Ferguson’s greatest an most influential signing from the then Champions Leeds United during the 90’s. There was a conspiracy theory that Leeds sold Cantona to unsettle the United dressing room, which was mildly confirmed by the then Leeds player Gordon Strachan, who said that if Cantona stayed at Leeds, there would have been a punch up. Cantona is the only player to win two successive titles with two clubs.

Part 2, Transfers that Shook the World appears during the month of December 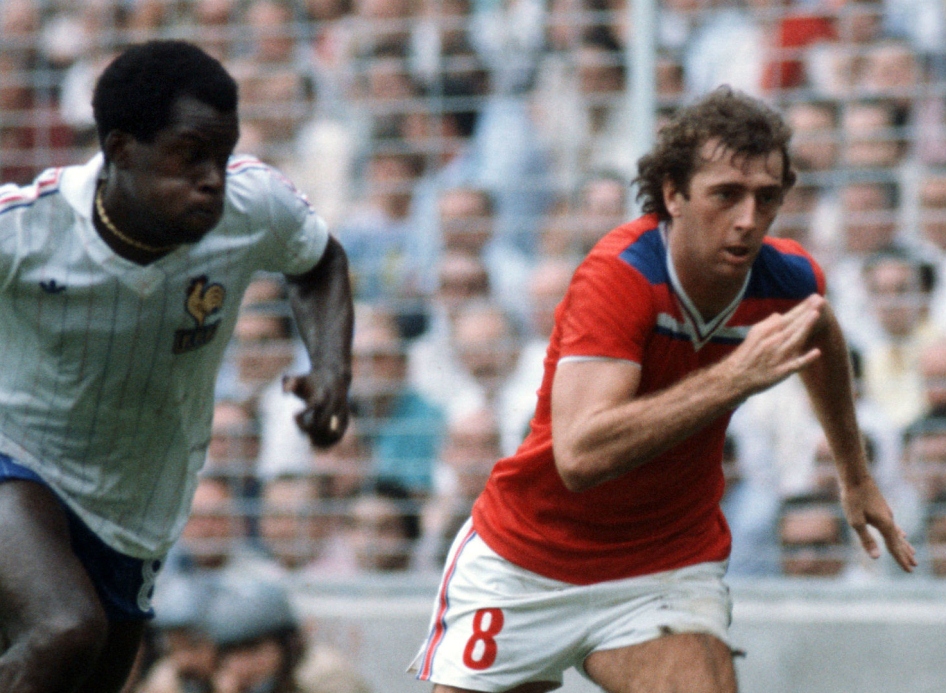