Into the manager’s domain as the Football Column questions the same offence on the pitch and off the pitch.

Alongside the referee and the match officials is the fourth official, whose main officiating takes place off the pitch, that is to control the managers inside their technical areas, but in truth, it is the managers who control this official with a consistent tirade of abuse to relief their pent up gases, but the end game stinks, as the majority of managers should not see the entire 90 minutes played out within one’s technical area, where in theory, they should be sent to the stand, and remain there for a three match ban. In comparison any player on the pitch who administers constant industrial language towards the referee will be red carded following the yellow card, should there be a difference? Some managers are not in the league of gentlemen for their ungentlemanly conduct offence! 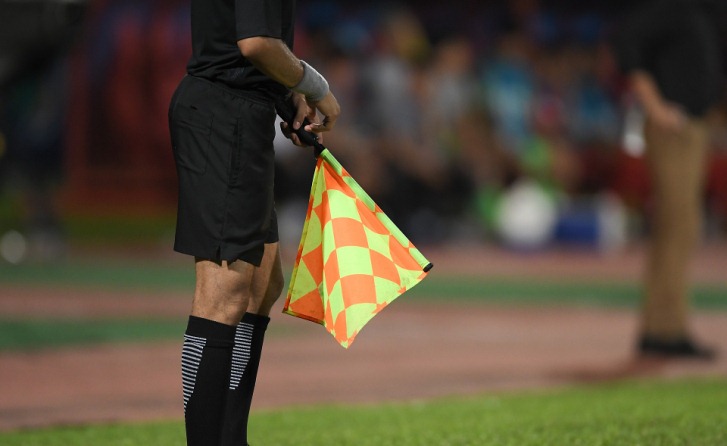 The Smoking Gun (in reflection)

Ronaldo v Messi – Who is the World’s Number 1 Player?
Scroll to top