Tactics can abound and rebound in a manager’s face if failure suffices, as a silver lining failed to imprint on the former besieged Everton manager, Marco Silva, whose persistence to stay with his beloved 4-2-3-1 tactic proved to be the Portuguese’s eventual downfall, Silva’s management became a tactical disaster.

Coaching, management, has many facets, many faces, many learning curves. On the plus side, Silva’s new influx of players was of a positive note, with the exception of Moise Kean, who continues to struggle with the demands of the Premiership. On a good day Silva’s coaching would provide fast, slick, pass ad move football, so how can a manager be devoid of finding a solution for continuous malfunctioning tactics and persistently stare in the headlights, subsequently, Silva became blinkered, as Manero highlights the Lone Ranger v Everton, success v failure.

Into the East Midlands and Leicester City, sitting proudly in the top four of the Premiership, compared to the previous, Silva’s Everton struggling to the extreme with the same tactic employed the 4-2-3-1 tactic, but do Leicester City possess better players than the Merseysiders? The difference, the ‘Lone Ranger’, disguised as James Vardy, who is one of the few players in world football who can lead the line with dominance, as the ‘Lone Ranger’, (the lone striker role). In reflection, Everton do not possess a player who could comfortably play the lone striker role with any relevant success to suit this tactic, Silva’s failure to change the tactic led the Toffees to consistently deliver negative results.

Vardy is the vital key component for this particular system, they go hand in hand. Vardy’s attributes to accommodate such a system goes into highlight mode, Vardy can go wide left and right adjacent to either goal posts, at breath taking pace, with intent, works on the blind side of defenders, a technically gifted goalscorer with the attitude to sink in line with the required selfishness of an out and out goalscorer.

In comparison, to compute Everton under Silva, the Merseysider’s shots on goal during matches were of a high ratio, many from distance, with a goal drought being all too frequently the end result. The question has to be asked, if Vardy was wearing the Toffee’s version of the blue of Everton, would Everton have achieved more positive results? James Vardy is the ‘Love Ranger’.

The appointment of the famed 1, Carlo Ancelotti to replace the failings of Marco Silva is a welcome addition to the Premiership, Ancelotti is in the same picture frame as Guardiola, Klopp and Mourinho, always delivers the trophies, excitement runs rife on Merseyside.

Liverpool are now crowned the champions of the world, claiming the FIFA World Club trophy. The full set of trophies has now been added to the club’s historical value. “You will never walk alone”. 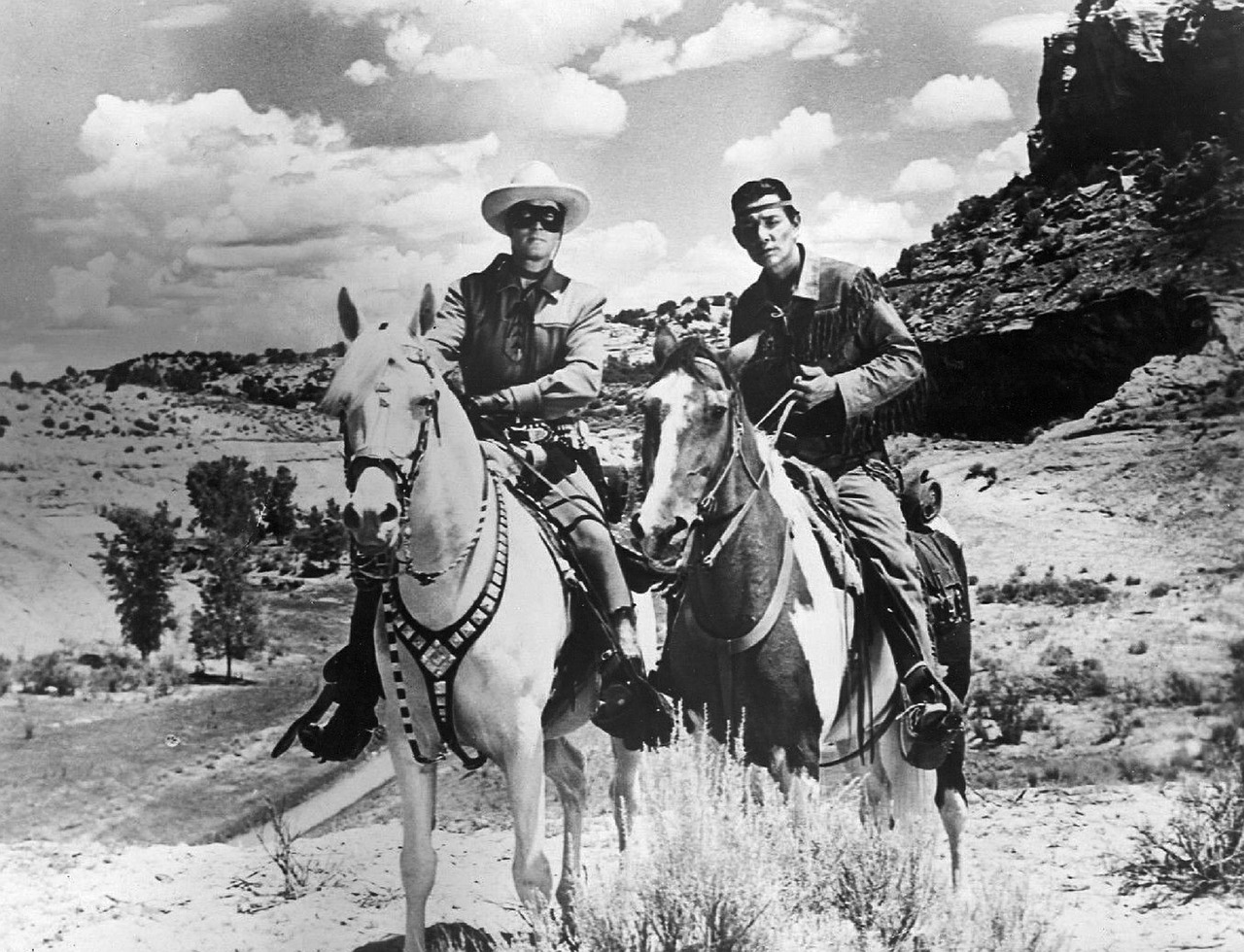