A first up in professional football perhaps, not be seen before, will have to reach for the archives, was the entire Manchester United team jumping on board Wacky Races as they all pushed forward in the early stages of the Champions League encounter v Istanbul Basaksehir leaving the Turkish side’s centre forward all alone, the sheep man, Demba Ba, who duly obliged and ran the length of United’s half upon receiving the ball and dispatched the free gift, a goal, BAAAAAAAA. This tactic is used on occasions towards the end of a match, United got the tactics back to front, but their was no back line?

The bizarre sight of Lionel Messi, taking a Sunday stroll during match play v Dynamo Kiev, as a Kiev player sauntered past Lionel with the ball, was out of the Wacky Races manual, perhaps the Argentine was adhering to the 2 to 5 meter ruling, but this does not apply in football Lionel, on the pitch of course.

The Europa League match between Villarreal v Maccabi Tel Aviv was written off due to a huge wacky deluge of rain raced in, as reported, biblical type weather, holy Moses was seen on the horizon. The pitch was awash, like a swimming pool with a golden glow shimmering through ones pools of water, any gold down there or maybe the resurrection of Jason and the Argonauts, perhaps it’s just the floodlights shining all that’s gold on one’s holy waters, heaven’s rainfall.

Maradona may not be everyone’s favourite hand sanitiser, but the Football Column wishes Diego a healthy recovery from neurological surgery. 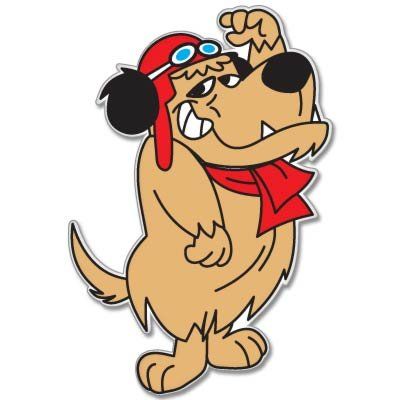 The Clock is Ticking Churchillian They Are Not