According to the former Liverpool striker, Robbie Fowler, he does not get the David Wagner effect at Huddersfield Town, following the German’s exit via mutual consent.

Wagner led the Terriers on a heaven sent tour of success over a period of Premiership status, alongside promotion, after years of success starvation.

David connected with the fans emotionally, and embraced the club’s crest, for all to see with genuine warmth and has become an adopted Huddersfield man, who loves the club and created special moments.

All supporters can connect with special moments at their clubs, Liverpool have a rich history of success, but other clubs can also reach for the stars in their own way.

Fowler claimed the Terriers are a small club. For the record, Huddersfield Town are triple English Champions and were one of the biggest clubs in English football.

David Wagner will forever be woven into Huddersfield’s rich history, time to evolve! 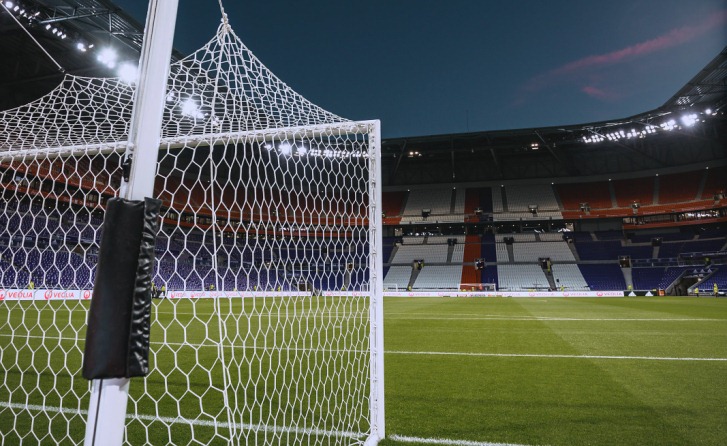 The FA Cup in all it’s Glory
Scroll to top