Into the snake pit with the body movements and twitchiness of the ‘Radio Talksport’ pundits all geared up to explode into the big black one, Talksport’s huge microphones. One not to escape the Manero, grab hold of that ov=observation is the Jason Cundy who has a reputation as a bit of a, shall I say ‘grunt’, follow the drift, follow the trail. Cundy was twitching around with some kind of continuous snake evolvement in one’s mouth, the tongue I presume, how exhausting, round and round it went incessantly, some kind of stress pangs, pinged, watch the snake’s head, as for the dentures, crushed. To link Cundy with the reaper Danny Murphy seems appropriate, the Murph does not go for the snake effect, more of a ripple effect with one’s mouth, twitchy movements a slight tickle here and there, add our Trev, the Sinclair who likes to add the ‘Good Morning Britain’ lip balm for those crusty bits, toasted. To link the three movements and we have a Magnum ‘44’. Step aside Clint (Eastwood) “Make my day, suck on the Magnum ice cream and give us a rest from those twitchy match movements, enjoy the Magnum, may the force be with you.”

Another pundit on the snake block being the fairy headed (up with the fairies) Martin Keown who stated that Pep Guardiola would have told Harry Kane to take a holiday, being Kane’s manager during the Euros to be sure, Pep would have Martin? No Pep talk and Harry jetted off to Barbados. “Woah I’m going to Barbados, woah in the sunny Caribbean sea, far away from London town and the rain.”

The multi-talented Alan Hudson during his playing days was capped twice by England and Alan now suggests a long career of caps should have followed. Unfortunately for Alan the two managers during Hudson’s era were Sir Alf Ramsey and Don Revie, two managers who would never persist with players of Hudson’s sublime skills, never would, never did, Ramsey and Revie were more in sync to a team workman like ethic. They regarded players of Hudson’s ilke as a luxury, would not do the extra yards, a state of mindset, managers frequently make mistakes. Alan hit hard times and reached out to the Football Association for help, but the FA are no helping hand, never have, never will, just themselves. Alan now wants his two England caps removed from all records. Many supporters want to be reminded of your appearances for England Alan, you were a great player and are revered by many, particularly to the Chelsea faithful, Chelsea, Chelsea.

To Knock Knock and Question

Neil Warnock currently at his number sixteen club Middlesbrough has the football passion running through his veins, a strong personality, colourful character who likes to run the gauntlet, on impulse, that’s the football emotion. Neil was criticised for his behaviour directed at the match officials following Boro’s 3-2 defeat v Queens Park Rangers by a so called referee’s charity for referee’s, some kind of counselling required following on from their bad decisions. The charity group’s head honcho exchanged words with Warnock stating that a bad example is being set to other managers to imprint the same behaviour pattern towards referees. Neil replied, “Perhaps the same can be said for Charlie Austin who goes round headbutting people. So what we’re saying is that people will go round headbutting is that what you’re saying, rubbish”.

Managers are entitled to air their public grievances, some go overboard, to be expected? The managers prepare for every match with a strong work ethic and if they feel a match is stolen from them with a bad decision then the anger will be vented, football’s emotion referees know the territory, it’s part of the job description. Yes Warnock is renowned for fronting up at referees, whether rightly or wrongly, it can be thrown into the opinionated box. It’s about time referees fronted up and explained their decisions in front of the cameras, not to hide after the match, not to drive off in their smart cars, not so smart, players and managers should be given explanations from the men in black. In conclusion, so it’s normal procedure for the referee’s charity, termed the ref’s support UK to air their grievances but not Neil Warnock, charity does not belong on the pitch, perhaps Warnock is right?

To confirm one’s status in the annals of English football, Neil Warnock in tennis terms is the Football League’s number 1 ranked manager having gained eight promotions.

In comment “If the game was littered with boring farts, then there would be no pantomime”.

An Equal Matched Up?

The disinfected seats, cuddles and Covid free in the sky reaching stadiums, but no cosy feet warming post match in the poshness of one’s club lounges, to stop the intake of the Covid FC, could be in play, the lounge snakes “There is something around, I can feel it”. Stand seats and lounge seats, is there a difference? I much preferred ‘Spot the Ball’ lottery.

On one of Jamie Redknapp’s outings on some kind of game show, titled ‘Sky’s A League of Their Own’ proved to be the case with Jamie using the opportunity to offload a withering attack on Jose Mourinho, quote “Jose slags his own team off, takes loads of money and goes home, that why he is the special one”. The special one is afforded to the winning of trophies, 25 at the last count. Perhaps Jamie slags off on occasions in one’s punditry role and takes home a sizeable fee. Jose and Jamie have history, but so does Harry Redknapp on the charity jaunts, to green finger the charity pot. If there was a whiter than white colouring in one’s self, then it might be worth listening to, but one can respond, come the sniper, come Jose, time to lay in wait, time for management Jamie? 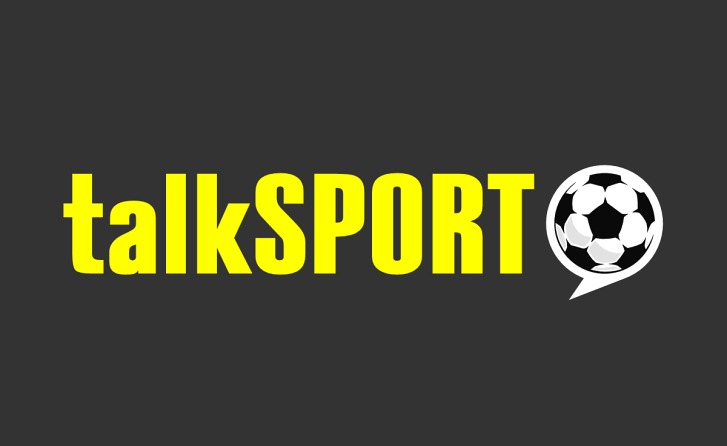 The Road to Rio Kane the Rhubarb The Premiership Window The City of the Gods...