April 15th, 1989, the Hillsborough disaster, in which 96 Liverpool supporters lost their lives, it was a day of sadness and shock. Since that day the city of Liverpool have demanded the truth. Previously reports were issued revealing the true facts, which outlines the fault of the emergency services, operational failure, and failure by the authorities to protect the fans. An ongoing investigation also took place taking into account individuals’ accountability, which of last year led to the head of the police control unit, on the day of the match, to be summoned to court appearances, it is still on going.

Back in time, the initial reports were of a concealing nature which led to some of the general public to believe that the Liverpool supporters were to blame, this was never the case. The Football Column pays it’s respects to the families who lost loved ones, the Liver Bird is with you. 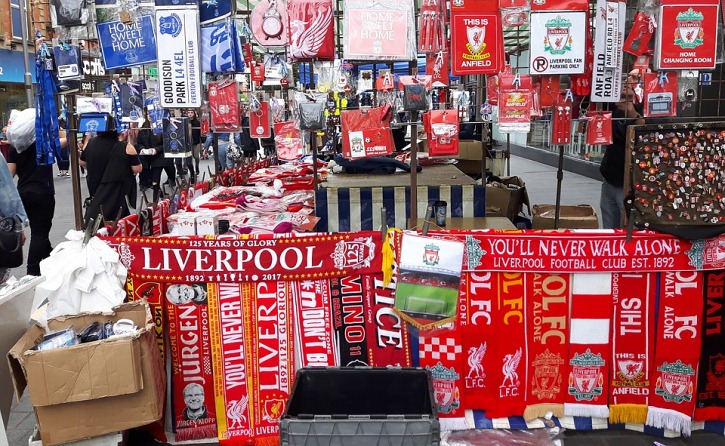 8 Billion and Counting
Scroll to top