The trooping of the colour as the Brits would say, as for the football boot, the changing of the colour has become prevalent, with Manero endeavouring to give the boot some kind of relevance.

In focus and first up is the pink boot which is streamlined to move in one effortless motion akin to the pink panther alongside the white boot, which is custom designed to impact on the white pitch markings with sublime movement of days gone by. The black boot was the only colour to be seen, so can today’s footballers be termed as primadonna’s? The nitty gritty of the black boot in part fast tracks to the old muddy pitches of an era in the passing of time. Perhaps the yellow boot cuts the mustard above the colouring of any boot.

Onto the red boot, does anyone wear a red boot? The red does not mix with the green green grass of home, but would look pretty boy impressive with a red sock. The flashing movement of the red could strike fear into the opposition, as for Liverpool, they have worked on that theory.

In one sublime movement we move onto the predator boot, any in circulation now the boot was designed to provide a bend on any inspired shot, perhaps a myth? But to the believers the cost is an affordable price. The former Liverpool player, Aussie Craig Johnstone was a disciple of the boot, sponsorship income permitting of course. I don’t remember any bend it like Beckham from Craig, perhaps Craig was looking for the boomerang effect, Aussie style.

As for a possible late design of an alien boot which could provide us with the ‘Predator’ v the ‘Alien’ boot in boot-i-ful mode, maybe not, but this is football?

The new boot on the block is the mix and match boot with some players reverting to wearing different coloured boots on either foot.

As for any other coloured boot I may have missed, they can all be revealed at a later date, ‘goal’ a boot-i-ful goal!

During the recent months, a blast of cold icy rain sodden weather has perhaps proven too inclement for may footballers with the donning of the gloves, leggings and long shirted vests to keep the chillies at bay. The meat pies steaming off the terraces, Covid-19 free, alongside the pre-match undersoil heating, would be sufficient or could the multi-coloured rainbowed boots generate added heat. The comfort of the technical area with the extra padding seating could be a preference, all suited in the club’s desired tracksuit. The feigning of an injury could be the desired escape route from the inclement weather to the comfort of the sofa for Match of the Day, host time, it’s presenter Gary Lineker!

Boots on the Ground

The lack of boots on the ground with cancelled Premiership matches due to Covid-19, begs the question, should the players be able to adhere to their Covid bubble? With no daily chores to attend due to the humungous wages paying for the butler, ring the bell for one’s butler.

A slackening of the control bubble is the suggestion, hence the cancellations, in part. Enter The Prisoner series with Patrick McGoohan in Portmeirion, no escape from the bubble, come in Number Six! In comparison, the Turkish Super League has adopted a different approach with the Turkish clubs being issued with the stark reality, if the clubs cannot look after their players with Covid-19 cancelling matches, then the no turn up club forfeits the three points, a violation of the Covid bubble is the Turkish remit with the loss of pundits. A Premiership discussion could be mooted to fall in line with the Turkish think tank and perhaps the Premiership’s cancellation syndrome will not prevail, Covid free?

Even the descending drone over Istanbul was left confused as it zoomed in at a Turkish Super League encounter, with the aerial shot revealing one team, the oranged Istanbul Basaksehir, but where was the opposition, Sivasspor? Answer revealed, Sivasspor were kitted out in all white an blended in perfectly with the blanket of snow on the pitch, but football’s not played from aerial shots? The match ended. The tango’s one, the cream soda’s one, thirsty work! 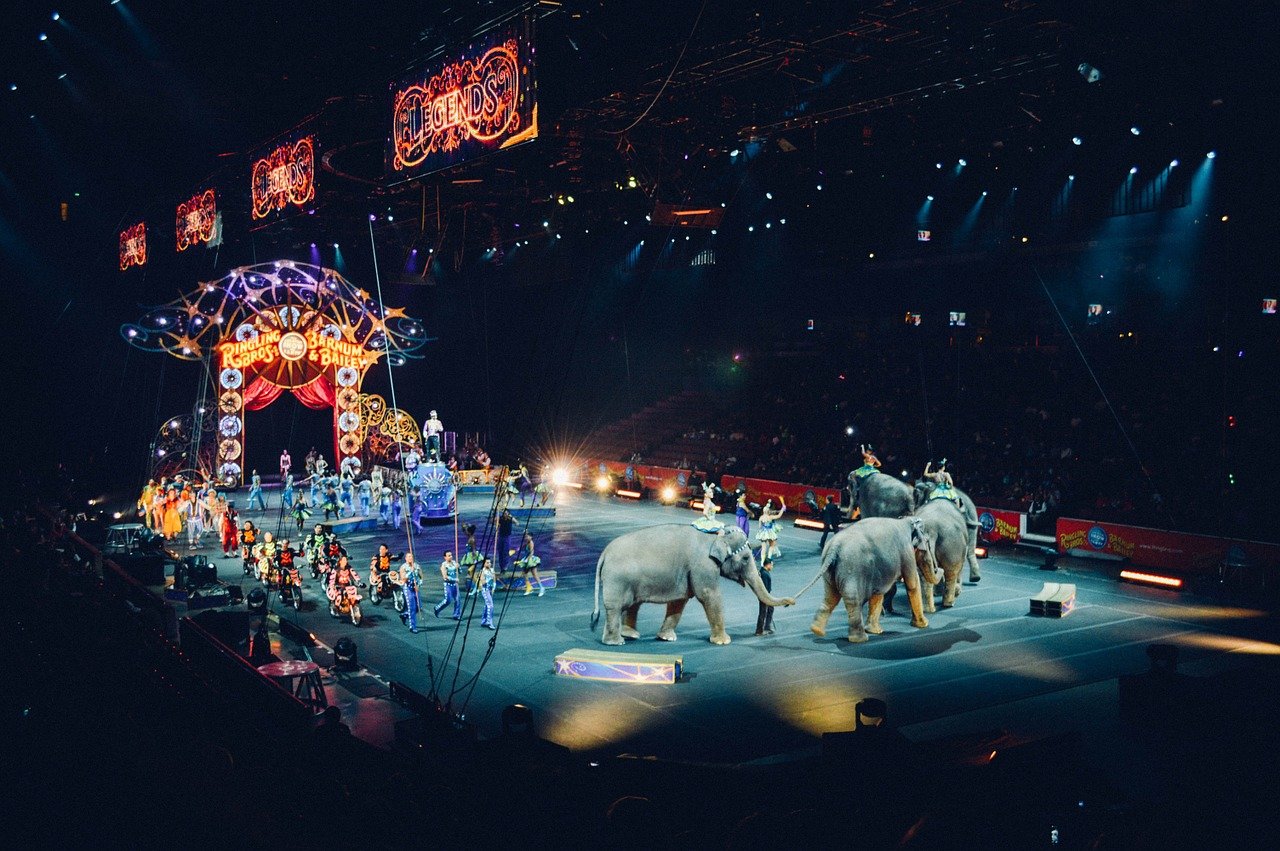 The Ambition Trophygate Gareth Southgate Harry Kane History in the Making A...