During the devised system in Part 1, to follow in Part 2 the two forwards as before mentioned would be employed in wide positions, left and right positions adjacent to the halfway line, upon gaining possession the defence would endeavour to pass to either of the targets, the two forwards with precision passing, the would have been practised methodically in training. The team would then be in a position to retain ball possession as the team looks to move forward as a unit, but still retaining defensive solidarity in numbers.

The ratio of winning free kicks in these wide positions would increase. From any free kicks earned from these wide positions, the team can advance with open play being interrupted, play stopped. The thinking behind not positioning the two forwards in central positions is because of the opinion, ball retention would be low, resulting in the opposition mounting incessant attacks, a wide player is more prone to be fouled when receiving the ball, negative tactics to a degree are required to counter the Barce.

With the team now being in an advanced position, the three midfield players would then move forward in parallel lines quickly in support of the two forwards. If progress is made into the Spaniards half, the release of two midfield players would be the tactic towards and inside the opponent’s penalty area. The release of a centre back would become operative at the same time, he would become the extra man and possible the invisible man with the Spaniards having problems in stopping his forward movements, he would be coming from a deep position, the ruins on the blindside, a surprise element the system has been devised to have five payers inside the Barce’s penalty box while still retaining the five lined defence on the half way line. Momentarily the midfield areas would become vacant, a risk strategy, but I would have confidence with the back line to deal with any counter attacks.

As the team would look to re-group and return to the starting formation of 5-3-2, the key to the system is the surprise element, the free role offered to the centre back, the Spaniards preparation would not expect such movement from a deep position. A solidified system can be breached to various degrees of expectancy from a coach’s skill set.

Did you know that Jose Mourinho popularised the 4-5-1 system with two pacey wingers and a line striker, Jose in past tense has been the master of tactics and formations reinvention and moving in sync with the forever evolving football coaching manual are key elements in a coach’s continued progress and longevity. 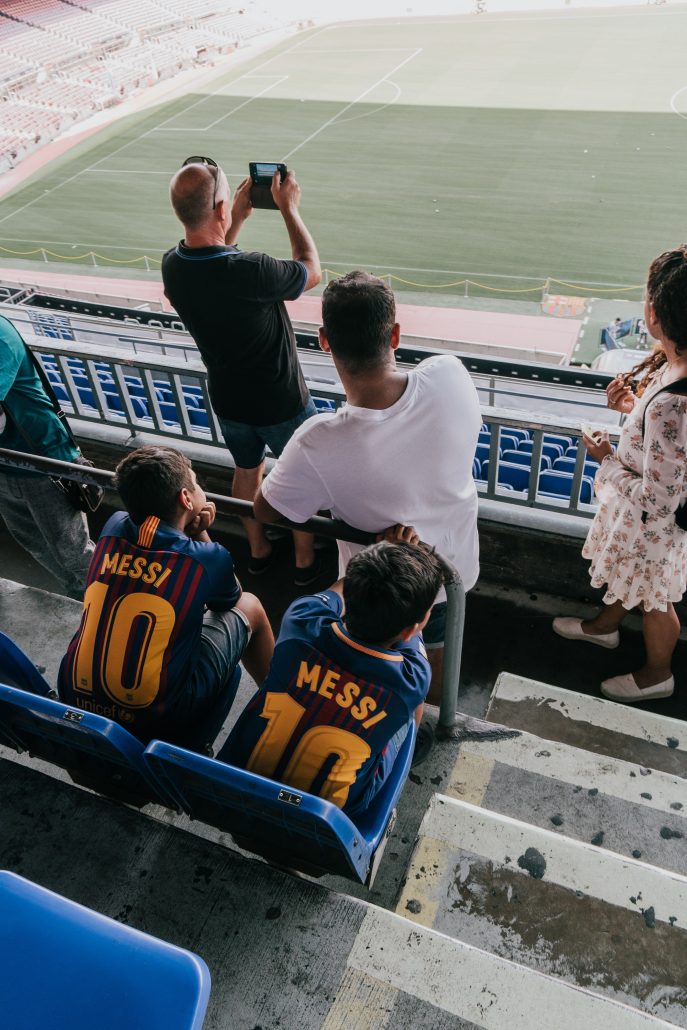 Diego Maradona Cry For Me Argentina