To the world’s craziest footballing federation, FIFA have laid claim to Forest Green Rovers of the English League two as being the greatest footballing club in the world? This is based on Forest Green being the only eco friendly football club of natural sources, green energy if you prefer, energised by a Mr Dale Vince in 2010, classified as being an industrialist of all that’s Green, hence the Green Devils, (club’s nickname). The limed greened mowered sponsored kit incorporating the stripped effect and the aptly named the new lawn stadium, good also good for crown bowls.

Historically wise, Forest Green are serial winners of the Gloucestershire League affiliated to Nailsworth, but nailed that history to a distant mast when promotion was gained to the Football League in 2017. To keep the lushness of all that’s green, the lawned turfed pitch, a robot named mower shreds away at the lush blades of grass without any human findings, perhaps the robot man, Erling Haaland could assist. Forest Green came into the limelight with the bizarre announcement that Arsenal’s Hector Bellerin is a green man, no, not extra-terrestrials, but of the eco friendly vegan diet variety and has become a shareholder of the football club.

According to the green vine, Hector alongside the FIFA delegates, has acquired the taste for the top of the menu ranged plant based foods with the dandelion and nettled burger, packs a sting, with the crested grass garnish as an added appetiser. The desert to follow is the delicious tasting cow pack, top of the green food chain delicatessen. Another green concept added or is it brown, is the timber built stadium, which according to the green gospel (no, not Gaddafi’s) if you believe, is coated with a fireproof substance, I hope any matches are coated with the same theory? As another day passes over the green sunrise at the Forest Green Rovers.

A ground for the new United of Manchester was laid on at 6.3 million pounds, courtesy of a two million pound investment from a community scheme, plus a variety of government and charity grants, the new development became Broadhurst Park, the stadium for FC Manchester. To gauge FC Manchester’s progress v Bury FC’s demise has to enter the equation with Bury’s desperation for a money saviour was met with a series of blankety blank cheques alongside rhetoric for alleged inherited parties who all share the same standing, no substance. A two million figure would have bailed Bury FC out, much akin to the 6.3 million pounds which winged its way to FC Manchester, could a community scheme, government and charity grants have been set in place to save Bury FC?

The co-owner of Everton, Bill Kenwright was prepared to invest two million pounds and become the shaker’s saviour. Bill was denied by a Football Association ruling stating that an owner cannot be involved with two clubs. In response, the FA’s remit is to work for the common cause of its members, the FA’s rule book should have been altered to save Bury. The shakers would still be in existence, the FA offered Bury sweet FA, to the gallows we breach. The name Broadhurst Park is also afforded to the former Strangeways Prison, but it is Bury FC who became chained to the facility within football’s liquidation end game closure.

Late News for the Vegan Lovers

A name change for the Forest Green stadium is in the offering to the Kevin Stadium, apparently rhymes with Kevin Keegan for a same sounding Kevin vegan, all together now, there’s only one Kevin Keegan or is it vegan? Too many cow pack pies I suspect. 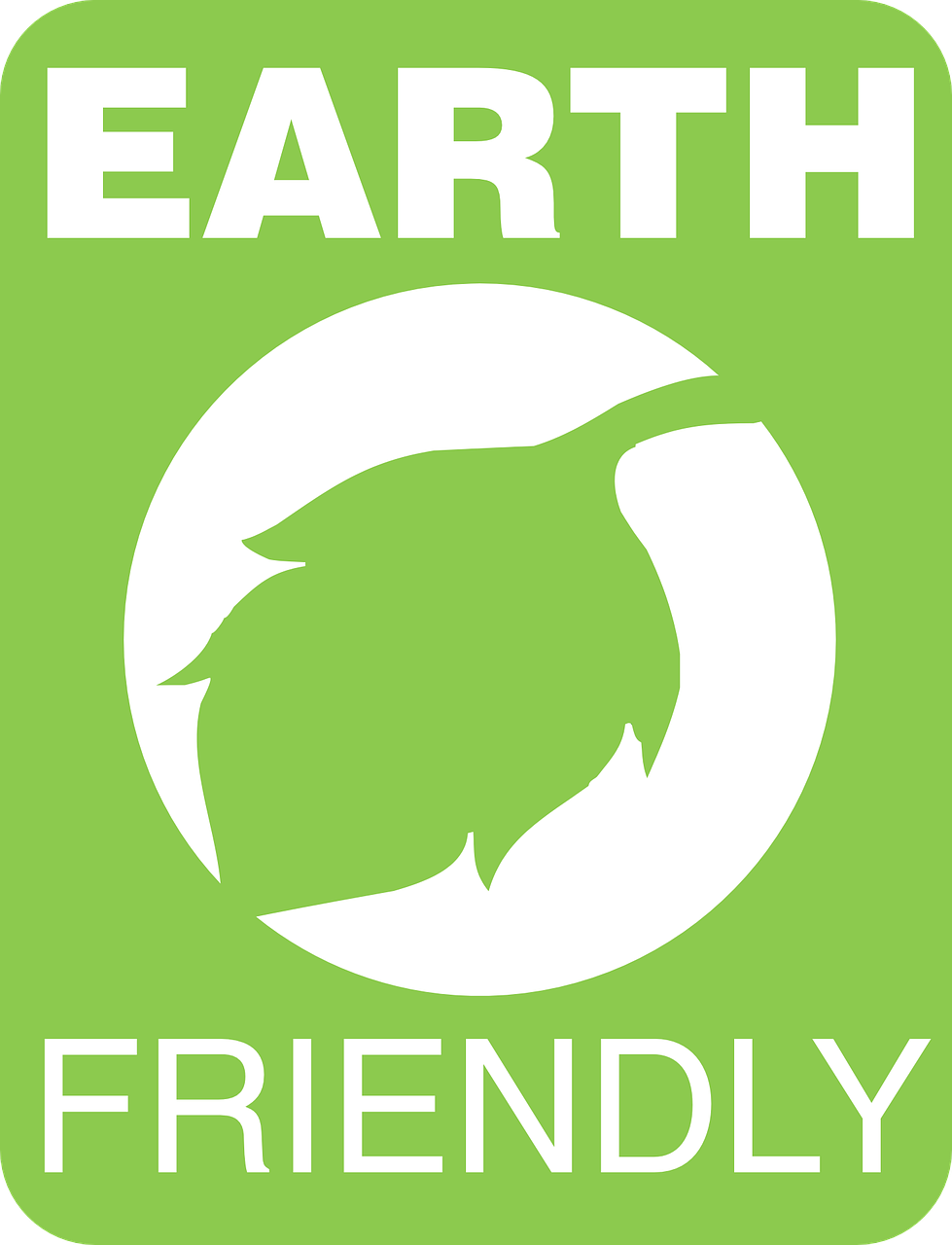