Owen claims that Shearer was intent on leaving the toon, but the fact is, he did not and any thought of leaving Newcastle was Shearer’s right with the circumstances surrounding Newcastle at the time. Owen fails to mention that Shearer turned down a move to Manchester United unlike himself who decided to continue the money train resulting in him giving the v sign to the Liverpool supporters. To cross the divide always leads to revulsion.

Owen claims that players show no loyalty to clubs, that’s true in its entirety, but that cannot be laid at Shearer’s door. During the Shear’s stint as manager of Newcastle, it was always going to lead to failure due to the short space of time given to resurrect the toon. A year at the helm in the championship would have revealed Shearer’s true credentials as a manager but a biting of the bullet was forthcoming. Owen has admitted via Sky Television that the last seven years of his career was finished as a player, not making the forward, positional runs, hiding from the true format of the game, the question was asked “Why did you carry on in football?”.

Silence gripped the studio, money was the take and a sitting on the bench was Owen’s preferred forte. Owen was cheating the supporters.

A further pot shot is aimed at Fabio Capello’s management who Owen claimed wrecked his England career, but Owen admitted he was finished as a player and Capello recognised that Owen’s lethal pace had gone. It was not a statement of intent as Owen suggested, any manager will play a proven goal scorer, Owen was not proven anymore.

Prior to joining Manchester United, Owen could have signed for Everton but did not fancy the challenge, the route to United was much easier with a view to being a bench warmer. There are players who are happy to sit on the bench and Owen comes into that bracket.

Jamie Carragher’s defence of Owen has no grounds, a wedge of phlegm might suffice, but not anymore. The autobiography’s aim is to make money and drape a dark cloud on people of stature in the game, as for Owen, his stature has crumbled. 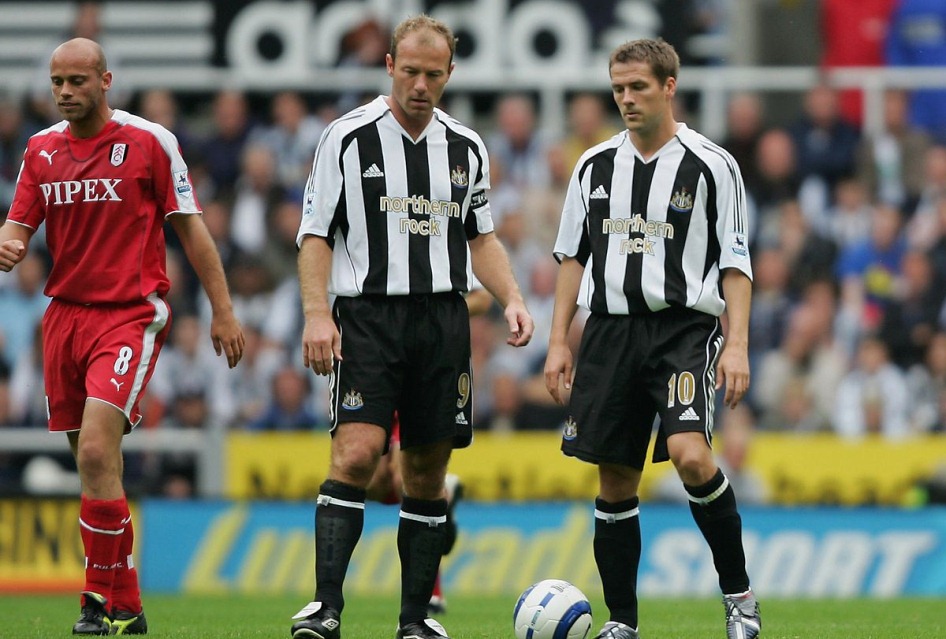 A Historical Look at Racist Issues: in Football
Scroll to top