Technical in Possession to Convert at a High Success Rate

The possession stats confirm that the top teams have the most possession during a season, alongside more shots on target, more clean sheets envelopes the top echelon clubs in the Premiership, but does the successful long ball merchants of Wimbledon and Watford in the past confuse the theories.

The Football Column’s theory is that the technical side of the game particularly in the opponent’s penalty area zone has to be precise, and then any goal scoring opportunities will be converted at a high ratio. The key to this theory, is how to transfer the ball forward, effectively and progressively during a match. Again the accuracy of a forward pass, with the pass word being ‘technique’.

A successful pass forward revolves around technique, simple in theory, but to deliver is akin to the correct technique, which evolves in all successful teams. Technique is the key word in football. 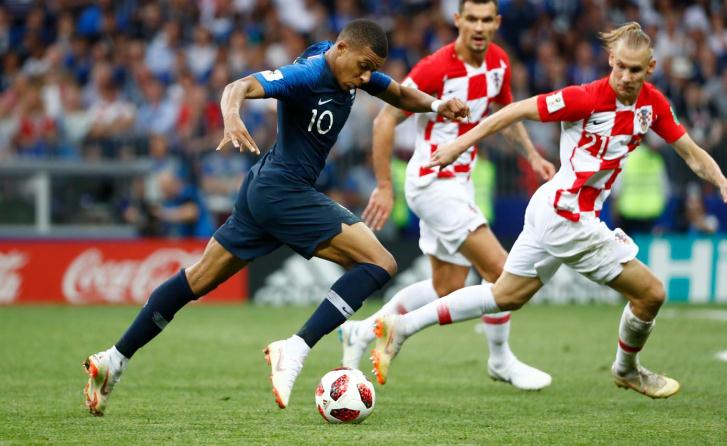