No Luck, No Trophy

Liverpool’s Champions League final loss to Real Madrid became a nightmare in the Paris night for Liverpool’s Trent Alexander Arnold with one’s dereliction of defencive duties leading to the Madrid goal, a failure to adopt the correct position on the Madrid’s breakaway goal alongside the non-dropping of the shoulder to assess the opposition’s movement, of the opinion that Trent’s more natural position now as his career progresses would be as a midfield player, an outstanding talent who can become the World’s best. A brief insight into the match came with Liverpool being the superior all round team with Madrid’s goalkeeper Thibaut Courtois riding Madrid’s luck, time to inscribe Liverpool on the trophy for next season’s Champions League encounters. A change of direction came with UEFA who have backtracked on the mooted concept of club’s historical value to enter into club’s entry into the Champions League, link to article 38 supporters groups across fourteen countries challenged UEFA’s ideals, UEFA cannot be allowed to ride roughshod on the game’s principles, an even playing field for all club’s to aspire on even rules laid down to never remove club’s ambition.

The two time former European Champions Nottingham Forest, returned to the Premiership following a twenty three year absence, missing in action derailment. Forest caught the last train on their return v Huddersfield Town (The Terriers) with two penalty decisions going against the Tykes, doggy poohs for the Terriers, shit out the former Forest player Nigel Clough watched his side Mansfield Town become quickly dismantled with a player sent off and three goals conceded v Port Vale to lose out on promotion to League One in the play-off final.

The Martin Broughton bid to buy Chelsea Football has failed, that squashes the promotional opportunities for the barbed two, Hamilton and Williams, window dressing, vroom vroom, enter the new Chelsea owner, the American billionaire Todd Boehly, purchase price a reported 45 billion pounds. Boehly is the co-owner of the Los Angeles Dodgers of the doughnutted baseball franchise, an acclaimed philanthropist who will embark on sustaining the Chelsea model, to operate at the high echelons of world football, Chelsea, Chelsea.

The silicons are backed up with the stats, a decrease in injuries at LFC of up to 33%, protection to be offered on muscle injuries, but there’s no accounting for those leg crunching tackles on prediction, just the shinpads, crunch. So is the basic concept to rest between matches, watch the workload, less running more sprinting perhaps, the termed SV platform, hand the silicon reins to the coach, to run the rule, to utilize the tool, the AI tool, Tomfoolery charges not required. Back to the artificial intelligence, org, zone 7, to be zoned out, to detect and prevent injury, the Silicon Valley headline is to detect 70% of injuries up to seven days before they occur, an outlandish statement? Can we argue? Up against the stats.

Rice onto Silicon Valley, as before mentioned from San Francisco, (Dirty Harry) make my day, the American concept. JJ Henry, the region renowned for silicon transistors alongside modern microprocessors, no boob jobs Jurgen. San Francisco the global centre for high technology and innovation, the connection, Liverpool FC to the Silicon Valley, Valley of the Dolls, ride on. 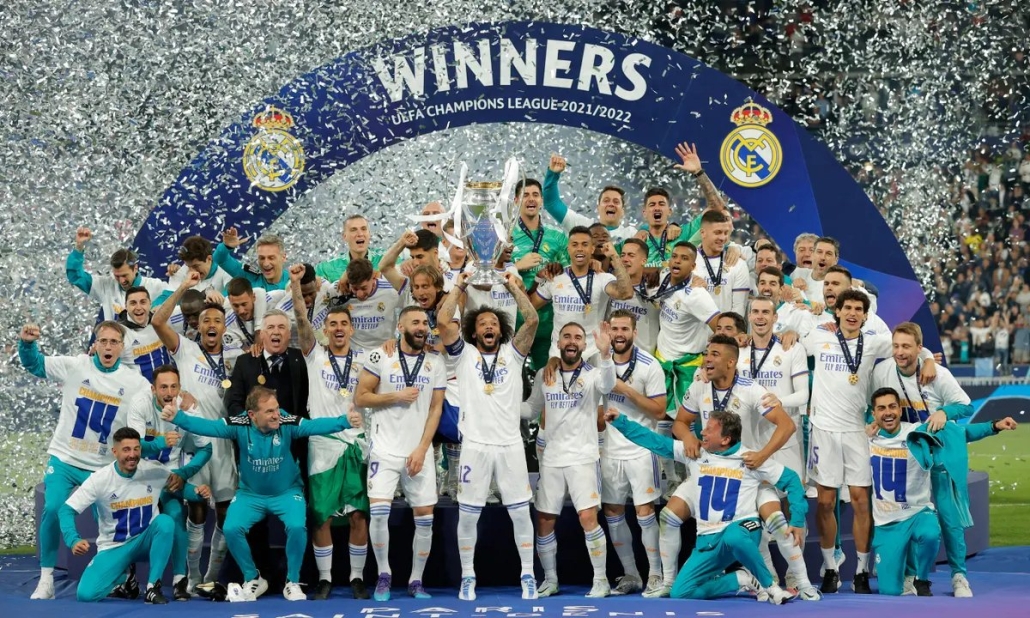