FIFA’s Loon Tunes president Gianni Infantino and one’s credibility gunned out of the window, the Arsene Wenger has been peddling a two twinned World Cup every 2 years, with one for the elite countries and one for the s__t, Wenger on board as the shoe shiner of Infantino, visioned nonsense, the seller of holey socks on the streets of an Arab state, that’s where the money is, right?

The lesser of the World Cups could in part look like this, in Pot 1 we have Afghanistan v the Taliban – no dirty tricks. Pot 2, Palestine v Israel – a local derby. Pot 3, Saudi Arabia v Qatar – brothers in arms. Pot 4, Syria v Iran – fireworks? The list can go on, the road of the jist. The punched wino Infantino alongside the previous FIFA corrupter Sepp Blatter, who had a vision for an interplanetary cup, is the Amazon chief, Amazon’s Sitting Bull in town, Jeff Bezos, do us a favour Jeff, spend your money wisely and fly the Loon Tunes to space with Captain Kirk on board, in command, the point of no return, possible?

Hey their everybody, it’s a FIFA looneyful day, there’s lots to do at Grandpa’s house, the FIFA, Infantino, games to play, balls to bounce and money to deposit, let’s jump and holler for the Loon Tunes, the bank of FIFA.

One of FIFA’s previous high ranking blazers, the American blazer Chuck Blazer who went rogue to avoid prison time was spotted riding a bicycle around New York with a parrot on one’s shoulder, the parrot themed “What’s up Chuck”, Chuck replied “I have lost all my money”. Off the parrot went “That’s the way to do it”, chuckle, chuckle.

David Beckham it has been reported has signed a deal to pocket 150 million pounds with the Becks working in tandem with the rogued Qatar regime, state, to promote the 2022 World Cup, the face on the mugs, no thanks Qatar’s human rights issues printed on the base of one’s mug. Enjoy the fumes, how tacky, how wrong. The Becks was seen on a promotional walk in the streets of Qatar accompanied with to assume a woman tour guide, surprised she was let out in daylight, all issues discussed David? Becks was wearing crème coloured attire with a 007 1960’s type trousers and top ‘From Qatar with love’, straight off the country’s sweat shops.

The termed Becker banner being to promote tourism and culture alongside the Beckham quote “Football is the power of force for good”. Yes, for one’s pay packet David, that’s the end game. Yet to hit the streets of Qatar, the Golden Ball’s manual, tattoo parlours, a range of the fake DB perfumes and holey jeans, stay global, Beckham the chameleon, forever changing rank, colour, camouflage, the crested desert chameleon the DB brand, forever engaging.

The two termed Hollywood ‘A’ listers, Ryan Reynolds and Rob McElhenney arrived in the market or is it industrial town of Wrexham, all closed down? Confirmation on that one, the industries, to view their February two million purchase of Wrexham Football Club, impressed? Prior to buying Wrexham the question being asked why Wrexham? Manero will highlight their thought process and the reason’s why.

Prior to investing in the Welsh Dragon, a script would have set in place for due diligence, to buy a football club in England, to suggest Wales would not have been on their agenda, had they heard of Wales? Is Hollywood on the Universe’s planet? The duo professes to having friends from Wales, that’s the red herring. To scour the lower leagues for a club with potential at an affordable price, for Reynolds and McElhenney a club that needs to tick all the right boxes, hence Wrexham AFC, the chosen club from the lower sphere. The two million pounds purchase, which is not to be sniffed at, normal in Hollywood, roll the notes, but to buy a football club, no. Wrexham has potential on recognition, the infrastructure come ground has a good starting point, the tick box. If Wrexham played out in the Championship the club would command 20,000 plus spectators, the Robins are the only potential club in the North Wales backdrop, any mountains in the background, from the valleys they will come, a big added bonus is that the national team Wales have and will use the racecourse ground for Wales’ international matches, if the club progresses.

Part owner Ryan Reynolds seems to be a humble guy who has vested interests in a possible storyline, if success follows with documentaries which have now become part of the foreplay, while McElhenney is the go getter, speaking of attaining Premiership football, it’s good to dream, to set goals, targets, but that’s not an easy road, at the moment they are above being ridiculed against on this statement, is it impossible? Most probably, but history shows that it’s been achieved with Swansea and Northampton Town (Ref Manero Article – Glorification and the Calamitors, The Pyramid System – to appear in January 2022 Football Column) to suggest they could turn to Tom Cruise to activate ‘Mission Impossible’ Tom does his own stunts?

If Wrexham doesn’t achieve the goals set in Reynolds and McElhenney’s mindset, to suggest a five year umbrella time span or to see progress, a two league climb up the pyramid system, then the question becomes, will they stay or go? Now that will continue to remain an unanswered question, despite the rhetoric, to follow on is the gamble of the Wrexham supporters, the club’s support system, the fabric Reynolds and McElhenney have zero knowledge on the complexities of English football, where every match can become a dog fight, they will grasp the nettle to a degree in time. Their ideals of mixing with the bigwigs would lead to a further raising of their profile, alongside huge incoming money streams, sponsorship, advertising, merchandise, the list can go on, the club is their vehicle, that’s the motives, it’s no madness because the initial outlay is not on that level, it has to be a dream, doesn’t it?

Wrexham’s rivals Chester FC had similar sketchings imposed during the 1999-2001 seasons and another American dream with Terry Smith who purchased the club with visions of Championship football a more realistic target? Smith could be termed likewise, ‘A’ lister in sport. Smith an American sportsman having played for New England patriots (grid iron football) and later moved to the United Kingdom as player, and head coach of Manchester Spartans and the GB American Football team, of Champions status, Smith received international recognition, but not at Chester FC where Smith’s lack of football knowledge with the round ball led to the club being led down the drain pipes. To Terry’s credit he waivered monies owed on leaving the club, the supporters were left shaking their heads in disbelief and relief on the American exit. History to repeat itself? Two parallels, Chester FC and Wrexham AFC, time is the confirmer.

The rivalry between Chester and Wrexham is intense and is numbered in the twenties of English football’s most hated derby. The scale of the rivalry is highlighted with helicopters in attendance on occasions, Police escorts and on coach travel to the stadiums, it’s classed as one of the biggest rivalries in the lower leagues of English football. The Robins lead the Cestrians by 30 victories to Chester’s 26 victories, the cross border derby, Wrexham AFC and Chester FC. 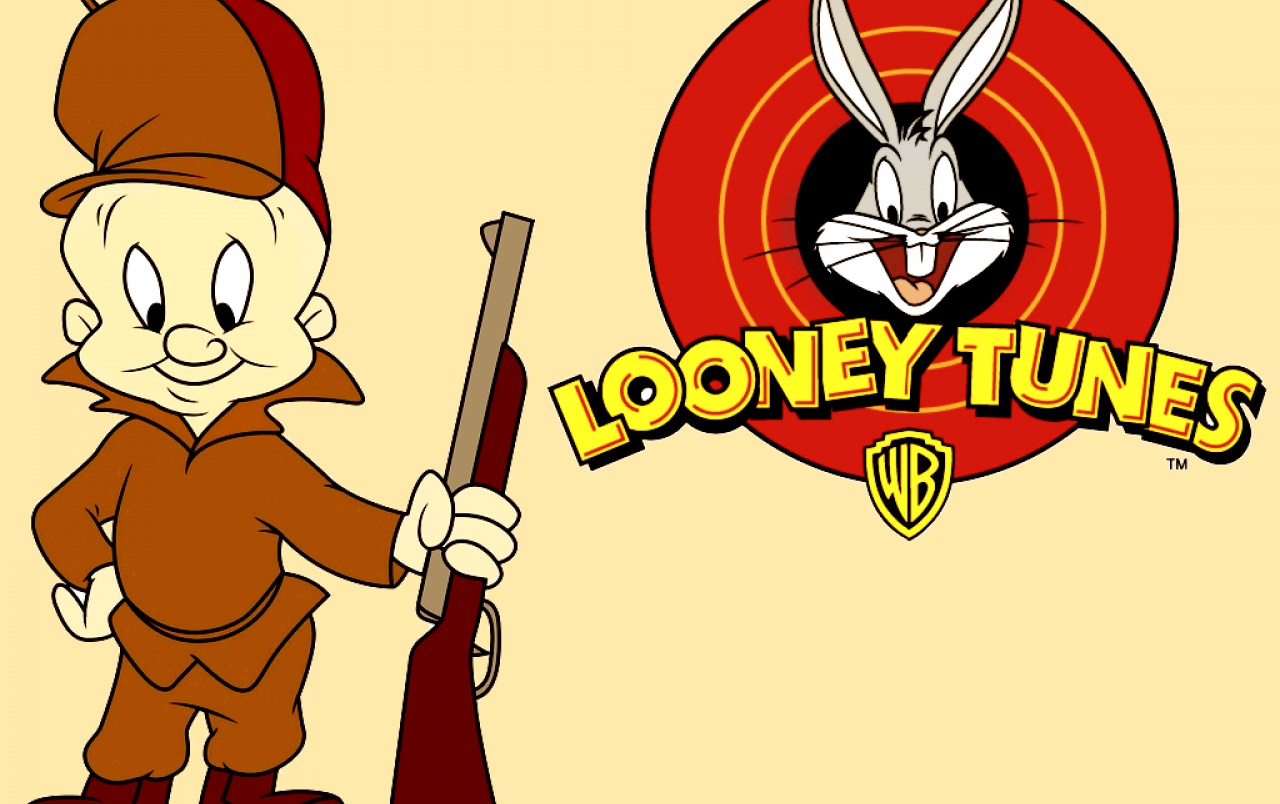