In Depth, Coaching and Management

Who can coach, who can manage, is it the same concept? Why do some former players take on the concept, coaching, management, whichever you prefer and others don’t. Players do not understand the pressures managers work under, but later on taking the reins themselves, an eye opener lays in wait.

During their playing careers, players turn up for training, do as they’re told to the required level, go home, rest and recuperate for the next gig, training. For the players who want to envelope the wisdom, the want to learn training details, methods, take knowledge, learn, how different managers play out, differing styles, they become involved away from the training. They log the information, a library of details, to learn the coaching, to plan for the road ahead. Some work better on an individual basis as opposed to a team ethic, the understanding can come early or late in a player’s career. There’s no hiding place with coaching, good, bad or indifferent, a coach strives to on interpretation, can he transmit his own learning curve to his own batch of players too many places and not enough onions could b_____ks up the coaching message, come methods, the coaching will not come across as relative, players don’t learn, problems relating to, into practice, to add to the skillsets, instilled mentally, failure on either one, to carry on or to fall by the wayside.

Managers, coaches have to evolve, not become stale, to put some fresh butter on the bread. Sir Alex Ferguson evolved, stayed fresh, moved with the times alongside the core of Sir Alex’s management ethos remaining the pivotal core, the rebuilding of teams was the skillset to maintain the longevity, to achieve, the coach strives for the right to create, no air brushing with the details, coached to be efficient with the tools we have, to understand the mindset of the players, robots we are not, but the human mind stores, it evaluates, to memorise.

In recent times, a decade, two decades, and onto the playing side with the world of football being blessed with Lionel Messi and Christian Ronaldo, Messi a natural born footballer, Ronaldo not, true? To concur on, Ronaldo created off the coaching manual, mix in the skillset, the attitude the desire, the need, the want to be the world’s best, the work ethos, out of the pod, Ronaldo. Messi born to be a footballer, harnessed those skills to the highest of potentials, the only player in world football who does the slalom without the snow, Liverpool’s Mo Salah’s knocking on the door. If the Ronaldo theme did not have a good, proper manager, then the potential of Ronaldo would possibly have not been reached. Many don’t reach the mark, to fulfil one’s potential. A coach’s, manager’s role to create, to develop, to achieve, to realise, the Sir Alex Ferguson’s continued evolvement, the Ronaldo’s lessons to be learned. In contrast, Mo Salah and Manchester City’s Kevin De Bruyne faced the rejection door at Chelsea but they aspired to raise the bar and to become the players they are today. Management, coaching, differing styles with the same ambitions, to succeed in football’s continued evolvement.

Time to hit the foreign soils for the Football Column’s next profile, Turkey’s Fatih Terim who will be well known to the older version of supporters. A colourful character who launders oneself in the finest of Italian shirts from time spent at AC Milan. Into profile, Fatih is currently the Galatasaray manager following on from another home coming. A manager who has utilised his skills to the full at an early age. Fatih developed a knowledgeable understanding of the game and had a natural desire coupled with determination to succeed at the highest level. Fatih’s playing career began at Adana Demirspor and remained there for over a decade before moving to Galatasaray in 1974 for eleven years showing longevity in his playing career. ‘Fatty’ as he is affectionately known, also represented his country on 51 occasions.

As a player Fatih was an intelligent, rugged, no nonsense defender which was later developed into Fatty’s management style, a hard line motivator who on occasions would show his intimidating side in his desire for his players to give it full throttle, this earned Fatih the name of ‘The Imperator’ (the Emperor). When Fatih’s playing career finished he later became Galatasaray’s manager, currently the ‘Jimbos’ manager being the fourth time of asking on memory service, having previously inspired the club to four consecutive Spor Toto Super Lig titles and the UEFA Cup in 2000, which highlighted Fatih’s tactical awareness and high professional status, Fatty the most successful manager in Galatasaray’s history. In 2001 Fatih was lorded as one of the best eight managers in World football whose management has included the high profile clubs of AC Milan and Florentina alongside managing his country. In 2008 under Fatih’s astute management Turkey progressed to the European Championship semi-finals displaying huge resistance and heart, coming from behind in matches which mirrored Terim’s fighting spirit, Eurosport in turn recognised Fatih’s outstanding achievements claiming the trophy for the tournament’s number one manager, the ultimate accolade to Turkey’s finest, The Emperor, Fatih Terim.

The pantomime villain, the Bristol Rovers manager Joey Barton, never fails to derail oneself comparing the Holocaust to a Rovers defeat, a horrendous offensive comment. The burger that houses the head needs to try to address the Fink Barton to think Joey, more palatable. The Football Association, for their part, did not sanction Barton, no surprise there then. Barton stated that this won’t happen again, but something will. The Bristol Rovers nickname, the Gasheads needs to be removed alongside some would suggest, Barton.

The second Premiership manager to hit the sack, Tottenham’s Nuno Espirito Santo, take a rest Nuno away from the Spurs supporters who turned nasty, deadly spirits ran amok, the ‘poisoned chalice’. Nuno was labelled as being too pragmatic, in response, a good characteristic for a manager with the Portuguese cementing his credentials at Wolverhampton Wanderers, Tottenham being a poor fit for Santo, no starting point, no substance, short on quality and the stench, Daniel Levy. On the report, Nuno was Spurs’ number eight choice to be the manager, the other magnificent seven did a runner, no thanks, a chalice not to behold, mistake made Nuno, time to move and to make the right choice next time on the managers’ merry go round.

The desperado determination of Tottenham Hotspur to implore the Trojan, Antonio Conte to become their manager, the Italian’s response would have been “Suck on my Cornetto”, give me the salary, total control, and a substantial transfer chest, don’t surround me with fools, yes Antonio, no problem give me the contract, signed and sealed, now let’s get to work.

The serial winner Conte who is strong, hardworking, works to extreme energy levels to succeed at all costs and makes courageous decisions. The crowing noise of the symbol, the Spurs cockerel, the intelligent one, we have something to crow about “Come on you Conte”. 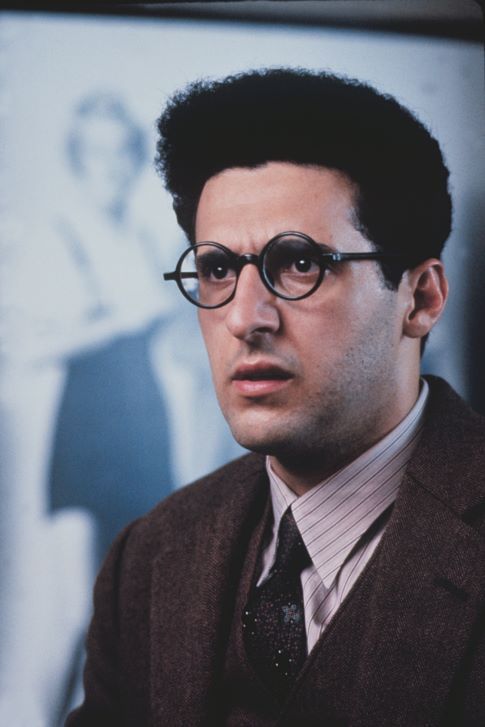 Nile to Go, Nice Tea for Two? Fly the Pundit Banner Time to Chill Out La Fr...
Scroll to top