Ozil is not a team player, sacrifices the team game for himself. Without ball retention Mesut becomes the invisible man, does not back track, work ethic becomes zero.

Ozil is prepared to lazily sit out the remainder of his 350,000 a week contract driven by pure creed. Culturally speaking, Ozil does not possess a conscience, so there will be no shift on the money grab.

The arrival of Bruno Fernandes has forced Pogba’s hand. The Pogba thought process becomes evident, team now playing well, I will have some of that, give Instagram a rest, take a breather, we now have Fernandes with the work ethic.

Pogba and his unsavoury agent have had a change of mind and are trying to engineer a 5 year contract. They have become aware that the desired Real Madrid transfer will not happen, need to grab what we can. Pogba does not relent with the blagging routine so should the criticism stop? The ink cartridges have now run dry on what has become a never ending saga “Au revoir” Paul.

Zinedine Zidane’s issues with Gareth Bale have clearly become personal. Some would suggest that Zidane should play Bale and put his issues to one side. Zidane is in a position where he should behave in a more mature fashion.

Bale’s frustrations are born with the fact that he does want to play, so does Bale have a right to throw his pram (makes more noise) out of the window?

Consistently placing the Welshman’s world class qualities on the bench is a waste and an insult to Zidane’s employer’s, who are paying Gareth big buck’s to play on the green pastures, not to rot on a bench, the message to Zidane, lighten up.

Straight to the core on the interplanetary Ibrahimović take, can live with the demons and defeat them. The crazed devil of the former FIFA president Sepp Blatter, had a vision for an interplanetary cup on other planets. Ibrahimović would have been the first on board, the first of the first on planet Mars, Jupiter, Venus, Saturn + 5 more, whichever you prefer.

Look at those footballers go to the freakiesh show, playing out on the baked crusted sand pitted make believe pitches, good for a Shane Warne googly. But has Zlatan derided from some kind of interplanetary origin? Zlatan’s feats on planet earth have not been human like on occasions, but that’s Zlatan, a genius, a true footballing great form another sphere, in Zlatan’s world.

In Response to Zidane Late Press

Gareth Bale, according to Zinedine Zidane did not want to travel to Manchester v City, in the Champion’s League, as Bale was of the mind that he would be subjected to sitting in the stands, much prefer some shut eye at home, is Bale right on request? In part yes, Zidane has relied on the Welshman’s cameo performances, match winning on occasions in the past, but not this time, Bale cannot rely on Zidane. The question now has to be asked, should Gareth look to move on and take a significant wage reduction? Yes, this has to be the case, Zidane is not going to face the sack bullets, it’s never good to loose public favour in part, the non existent wage ceiling has created football’s monster.

Manchester United’s money baggage man, Alexis Sanchez, transferring to Inter Milan, but not before pocketing a reported 9 million pounds for one’s handbag to maintain his mercenary status. Gross mismanagement at the highest of levels, but the executive vice chairman, Ed Woodward remains. United were taking a weekly hit, on the grapevine of 560,000 pounds a week, with the Chilean’s daylight robbery.

The PFA chairman Gordon Taylor is endeavouring to sabotage the financial capping of the clubs in Leagues 1 and 2 which in all probability will lead to players’ wage reductions. If Taylor wants to clone himself into Jimmy Hill, then he needs to step aside, club’s historical values and survival comes before the needs of the players. Taylor is questioning the legality of the term capping. In response, there is no legality with Taylor’s corruption ideals at the PFA. The need to orbit Taylor away would be more befitting. 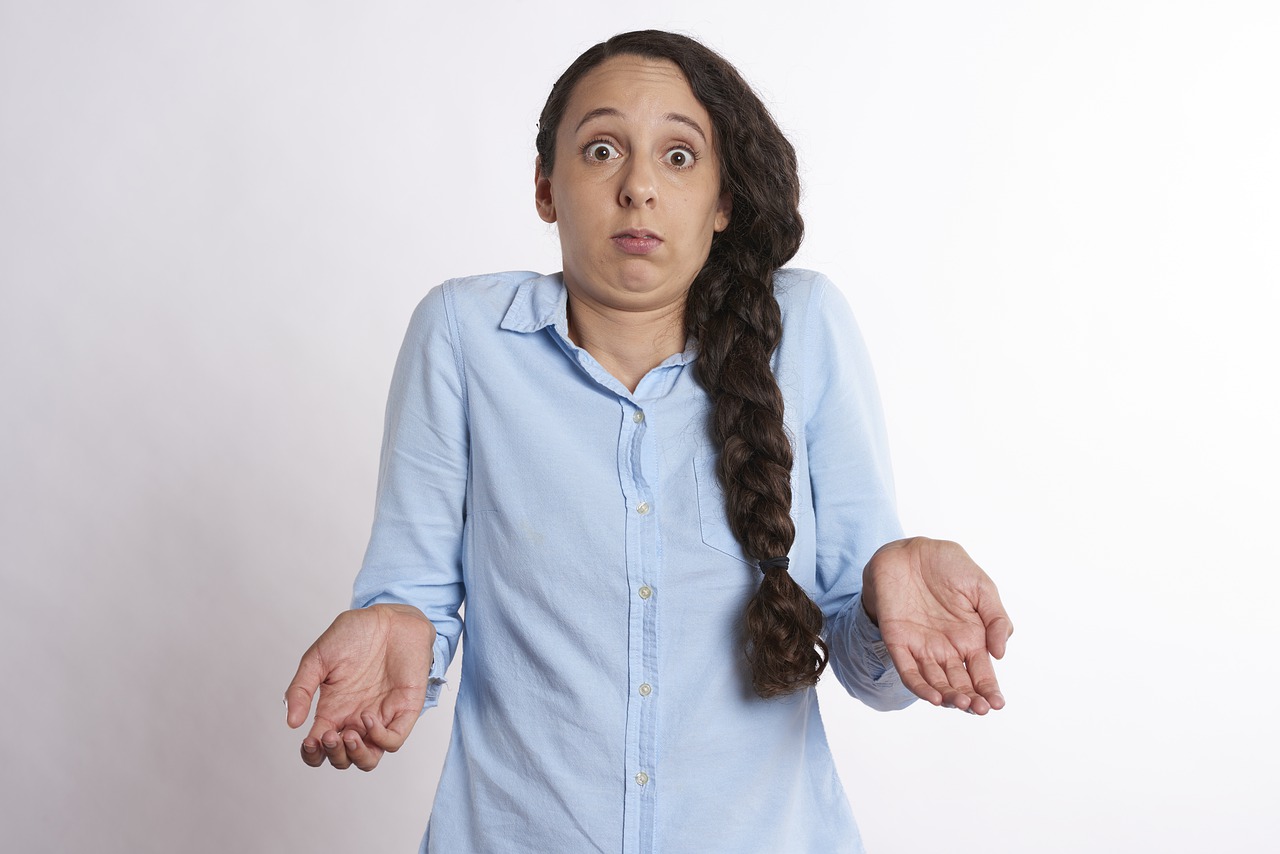