The former women’s England International Karen Carney, now turned football pundit, suggested that Leeds United’s championship winning season was aided by Covid -19 with the season being temporarily halted, Leeds have a reputation of running out of gas going into the season’s final lap, Covid-19 gave the ‘We are Leeds’, the pitstop required to recharge those tired limbs and mind, of the Carney opinion.

The bad boy image, all badged up brigade took Umbridge and Carney’s Twitter account was bombarded with abuse. A section of the Leeds united supporters are notorious for rat drainage language and the abuse that followed was to be expected. Most clubs have a moronic sideshow tucked away in some s—h— in comes social technology and it creates another window for their verbal diarrhoea. Even more vile spills to react to them, and give them attention, fills them full of self importance. Twitter accounts are open to abuse, two choices, close the accounts or forget the registration opening from day one. If Karen Carney is generating income from her Twitter feed, then Karen needs to make a decision, the bank cheque will not cut two ways, cheque in or check out of the Twitter zone? Tweet Tweet.

Covid-19 don’t give a s—t gut wrenching Premiership stars in their eyes only, with their sickening Christmas, come New Year parties, any party will do follows with a posting on social media outlets ticking time, lit the fuse and do us a favour.

According to the politically yellow ribboned one, Pep Guardiola, Catalan of course, whose defence of player Benjamin Mendy, which was improper, with Mendy pinholing the Covid-19 bubble with a new order, a New Year’s Eve party at the Mendy Mansion. Mendy clearly had not mended his ways having previously acquainted one’s self with Covid-19.

In response Guardiola said, quote “He is much believed in our group, the most active player, don’t judge, he has good intentions.” A most active Covid seeker could be added with Guardiola showing a lack of intelligence. Mendy’s intentions were clearly outlined by his actions. Stick to the football Pep, not government laid down regulations with nonsensical speak, near on political.

Onto a different playing field but not on this occasion with Manchester City’s match cancellation v Everton, when within a Covid breath, masks permitting, of kick off time, Everton were incensed at such a late cancellation much to Pep’s distain. In Pep’s world it is proper to safeguard his squad from further Covid, but not at the door of Bernard Mendy, make sense? Perhaps Pep’s been indulging in the Catalan Ratafia liquor during quote time, as for the Pep the pep talk? No thanks.

It has come the forefront of Pep’s eligibility for the before Spanish National side, during Guardiola’s playing career, considering one’s Catalonian roots and beliefs. So why did Pep make himself available for Spain? With the political correctness of being a Catalan, not in part viva Espania, long live Spain.

The slice of the Catalan Mona de Pascua cake does not cut two ways with Pep’s ideals, Catalonia v Spain?

The Hands of Tosun Everton’s Turkish international Cenk Tosun’s goal celebration v Rotherham United with the index and little finger became very relevant to those watching with interest. The hand signal sits with a far right Turkish group (Ultra Nationalists) named the Grey Wolves. Tosun when questioned, spoke of a non awareness. But not with the fingers? To finger rate the hands, the Tosun way is not a natural movement, of an intentional sign, come signal, is the suggestion. The Tosun goal was forthcoming, time to activate one’s thought process! In response, just a coincidence then Cenk, that the hand sign comes from a Turkish group with Tosun being of Turkish origin No Grey Wolves at the door then Cenk? 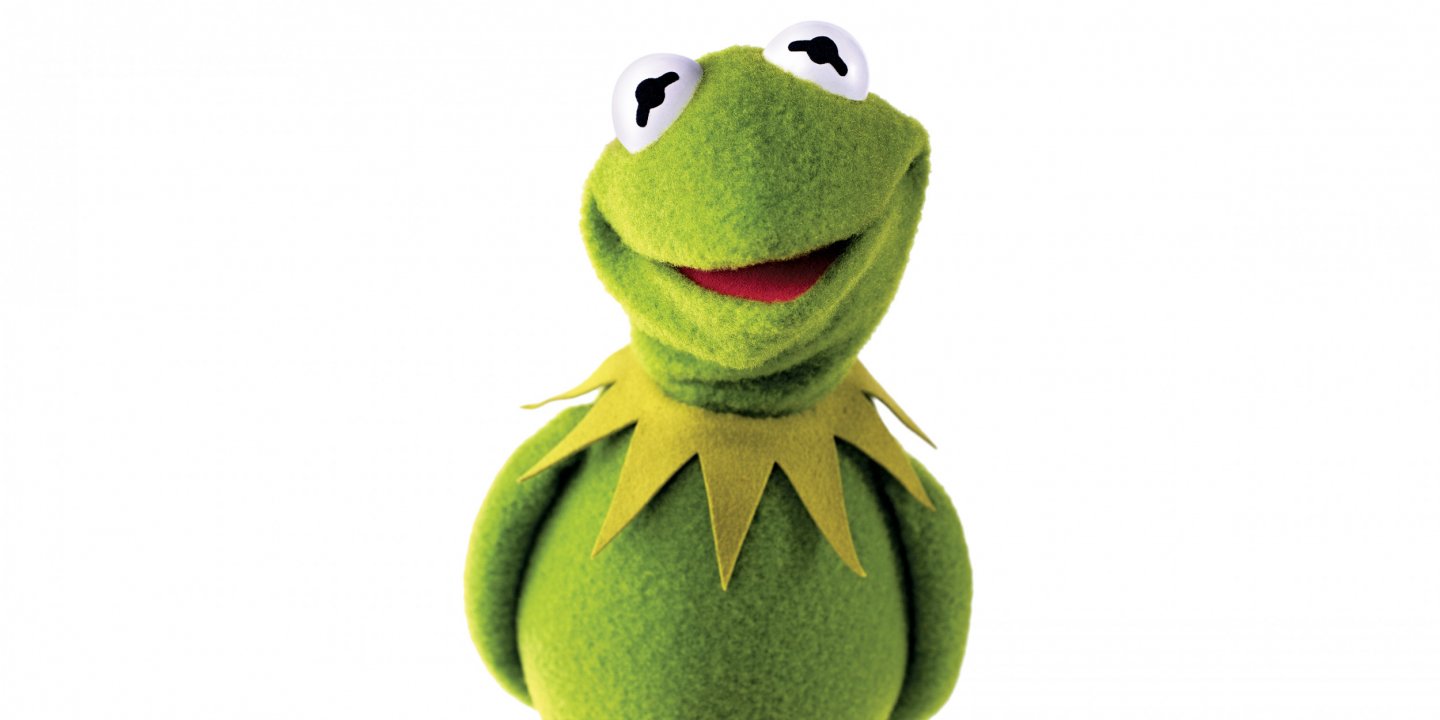 The Boot Room A Footballer’s Desired Attire Boots on the Ground Football’s...