The lovable Robbie Savage has come to the forefront having been invited to join the new board of directors as the head of football at the newly formed Macclesfield Town, invite accepted. Local businessman Robert Smethurst has purchased the club, at a suggestion of a knockdown price, debt slate wiped clean, time to make the move, perhaps waited for the Silkman’s closure to make his move, come purchase. A new beginning in the North West Counties League, level nine to ten attached to the required steps of the pyramid, maybe Robbie could lace his boots up again.

The sav has linked one’s new position to setting a newer landscape for grass roots football, a possible nationwide wingspan network has to be the aim set in the Savage Foundations. If Robbie can operate with good organisational skills, provide a qualified network of coaches and the pitches to provide, alongside a vast input of the money investment, then game on! Having coached at grassroots level, the Manero ‘A Pioneering Change at Grassroots Level’ is the Manero vision in part, going forward. Of further interest would be the article ‘The Football Column’s Blueprint’, in part all becomes relative to Robbie Savage’s aspirations with relation to Robbie’s stated ‘passion’ for grassroots football, the Chester Manero brand can relate. Some cynics have questioned Robbie’s motives, so let’s let the ball roll and see if it rolls with the talk.

The spotlight switched onto the Football Association who according to some quarters have savaged grass roots football, but is that really the case, to suggest that more can be done, (enter Robbie Savage) has to be the thought process. Time to rewind the clock to the FA’s attempted justification on in seeking to sell the crown jewels, Wembley Stadium to fund grass roots football being the rhetoric, but were their public ideals genuine? The sale of Wembley Stadium would make any patriotic Englishman reach for the sick bag. The FA’s men in suits trying to disguise their greed in the guise of the two pushing at the time, the Wembley sale, the FA chairman Greg Clarke and chief executive Martin Glenn, a possible pilfering, hands deep in the grass roots funding pot oh those green fingers with the back handers running carefree. Greg Clarke has since resigned after becoming embroiled in racist, come privilege derogatory type comments and was exposed in a poor light. Chief executive Glenn jumped ship after the Wembley fiasco before more s— hit the fan, an unsavoury debacle. The FA’s flagship to fight against racism in football was stripped bare by Clarke’s comments. It’s mind boggling how the not appropriate land these positions in the corridors of power. The FA’s royal padron imposed his exile with silence, there’s no space for political correctness, no strides were made to deface the proposals, there is more required than the presenting of the FA Cup on a sunny May afternoon.

One’s favourite Gary Neville fronted up, approached the Houses of Parliament, but without the banner (no sale, Wembley Stadium). In credit mode to Gary, who also fronts up in other contentious football issues beside the punditry slot and should be applauded for his endeavours. Stand up for G Neville on this one, this would have been a dark day for English Football if we lost the crown jewels, Wembley Stadium.

The mission impossible dream was realised with the before rise of Wigan Athletic, from playing at a shed of a ground to a new stadium, Premier League football, an FA Cup triumph, as we enter into the historical value zone.

Two Wigan’s became one winner for the 2013 FA Cup winners. Of interest is that another club was formed in Wigan before the present one when Wigan Borough joined the fray in 1920, the League of course, with the club’s chequered history lasting twelve years and became the first club to resign from the League in 1932 due to financial reasons, the present Wigan was later formed. The Athletic as we know today stunned Manchester City with a last minute Ben Watson winner, Wigan the 2013 FA Cup winners, May 11th, four days later Wigan lost their Premier League status suffering a heavy defeat to Arsenal and have danced to the sounds of ‘the downward decline’.

Enter into another history zone with the Welsh Dragons of Cardiff City who are the only non-English Club to lift the FA Cup v Arsenal one to nil in 1927. Another first of a first came with Cardiff’s Ernie Curtis who at the age of 19 became the first teenager to play in an FA Cup Final and was the first FA Cup Final to be broadcast by BBC Radio, historical memories, history makers.

A dream fury came with Sheffield Wednesday supporter Bob Montgomery who was so annoyed by his club’s performance in an FA Cup final, which Bob viewed as an under par performance. A public stand was made, Bob sued the club under the Trades Description Act and claimed that The Owls had obtained money under false pretences, sadly Bob lost his case.

On joining Manchester United from an archrival, the year 2012, this player said in quote “The little boy inside me kept saying, I must join Manchester United.” Who is the player? Answer revealed in next month’s Football Column.

The Football Association have had a change of direction and have decided to pump a reported 800,000 into grass roots football, so the sale of Wembley, the crown jewels, was not necessary. Therein lies the answer. Five thousand pitches are part of the money investment vitally important for the development of English Football.

It’s been deemed in many quarters that midfielders’ creativity on creating an opening for a goalscoring opportunity is just as difficult as scoring a goal, is that the case? Without the pass there is no goal, logic? The framed defence splitting pass. The point of value is to take the psychological test, is the forward in a more pressurised zone level with increased intensity levels on goal implosion. The quickness of mind, that’s a no brainer, one nil to Owen!

Sound the Bugle for the Foxes and Seventh Heaven for City

Congratulations to Leicester City the 2020-21 FA Cup Winners victorious one to nil v Chelsea. The Foxes have been punching above their weight since being crowned Premiership Champions 2015-16 season, it’s refreshing to see, dreams can be realised. The recurring dream belongs to Manchester City who hit the high notes and have pocketed their seventh League Cup, four under Guardiola, belated congratulations, the owners of the League Cup, it’s yours for safe keeping Pep, don’t forget, the replica’s yours. 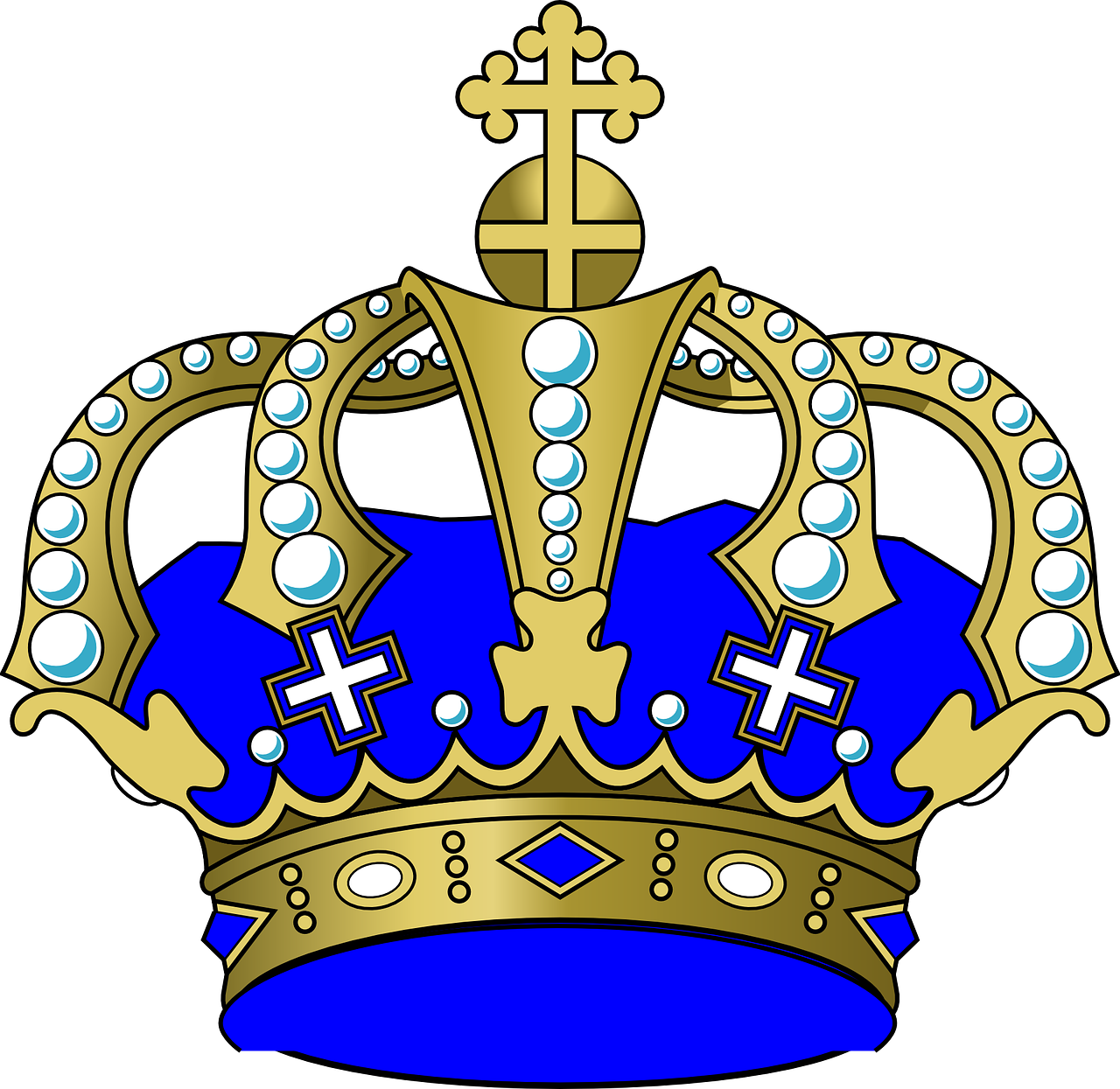 Reflection on Vanity Fair What Next for the Six Gun Money Gospel? The 50+1,...
Scroll to top