With reference to the MacIntosh Men, the Glaziers and JT Henry, it is an appropriate time to remind those mentioned alongside other owners with a similar mindset. In theme and into the historically your reveals that the Football League was formed in 1888 and surprisingly the twelve clubs involved in the League’s inception consisted of no Southern clubs, with the Midland clubs of Derby County, Stoke City, West Bromwich Albion, Wolverhampton Wanderers and Aston Villa as founder members, alongside the North West’s Everton and Bolton Wanderers, with the Lancashire hotpot of Burnley and Preston North End. Blackburn Rovers and Accrington Stanley completed the original clubs, all of these clubs are etched into the history books.

A special mention is afforded to Notts County who complete the set of the twelve clubs, County is the World’s oldest club having been founded in 1862, other clubs may contest this. For the record, Preston North End lay claim to a League and FA Cup double in the League’s first season, and retained the title the following season, Preston have not been English Champions since. The history books have been written by these twelve clubs, English Football has a unique blend of power, passion, and pace, we are the beautiful game, respect is our badge of honour.

One of the Football League’s youngest members has returned to their roots, the famous Plough Lane following a 29 year absence, but not for the opposition who had to endure the original ‘Crazy Gang’ led by head honcho, Vinnie Jones, who had a panache for grabbing one’s balls, sorry Gazza.

New stadium built on the old greyhound track ‘go like the wind you Wombles’, no Sky Sports dishes for the Plough Lane residents, the grounds surrounded by sky reaching flats, a bird’s eye view of the Wombles.

The historically famous crazy gang prior to the match s—t shredded Liverpool into pre match fear, as the teams lined up in the old Wembley tunnel, threatening to s—t down one’s lug holes to making predictions on taking the Merseysiders down, all within earshot of the Liverpool team. Vinnie Jones remarked that Steve McMahon would be crunched in the first minute, Vinnie duly obliged. If ever phycological intrusion won a match, this was the match, May 14, 1988, FA Cup winners, Wimbledon, one to nil, game, set and match?

The general vibe with the referee’s Union is to turn a blind eye to shirt pulling, the interlocking of arms (oh, for Come Dancing) and the general mayhem which occurs inside the penalty box. The laws maybe set in place, but there are too many inconsistences with the referee’s decision making. Enter the Football Column, a shirt pull or the grabbing and interlocking or arms by the defenders must be deemed as a clear penalty and a straight red card offence. A degree of the physicality of football has to be accepted within the penalty area with the shoulder barge or pushing, shoving, in tandem and using the opponent to lever high for an aerial ball are part of the head aspect pf the game. The above mentioned with the shoulder charge are a two way street. 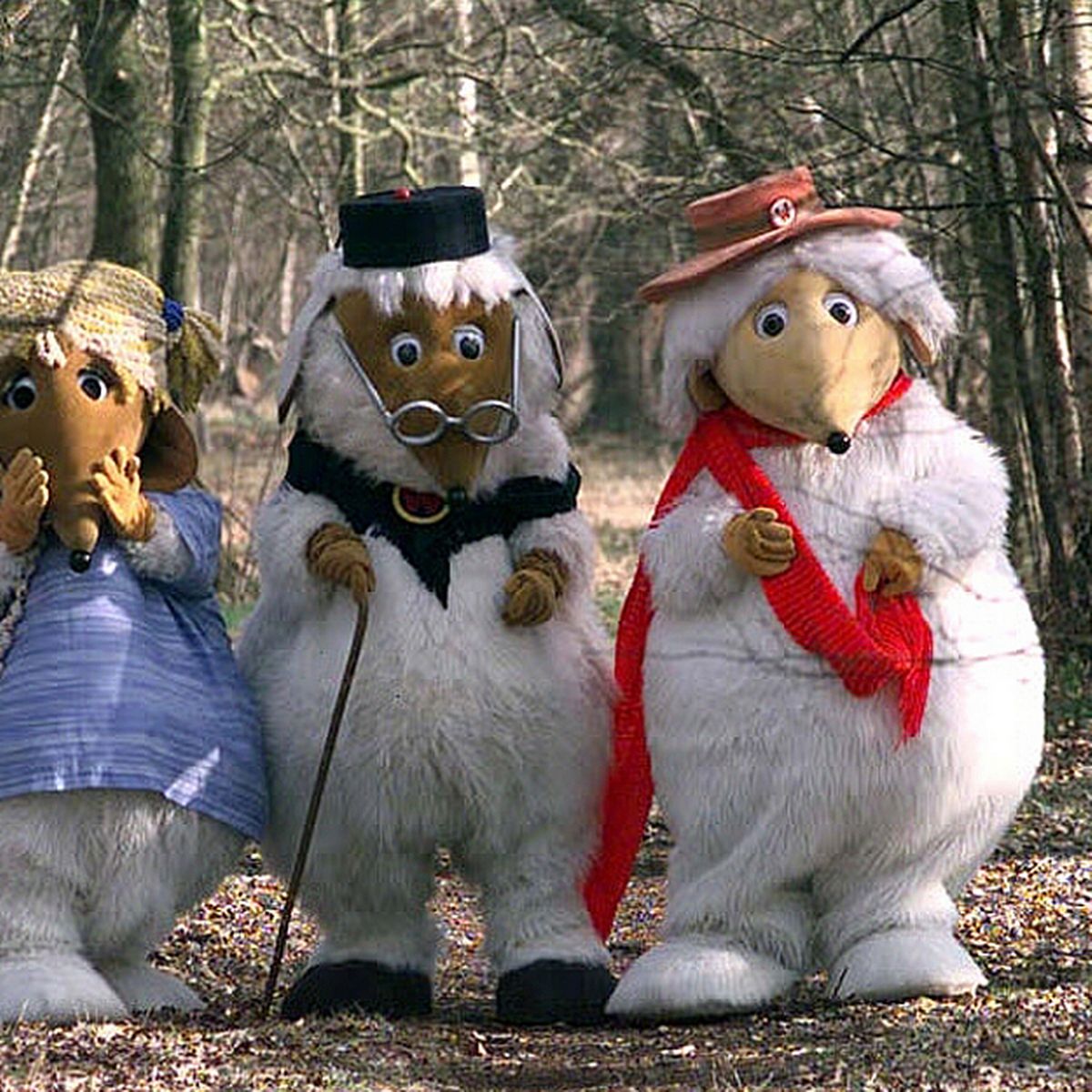 At Home with the Rooney’s (in jest)

Rick Parry The Reynolds, McElhenney Landings Who Let the Pigs in? SC East B...
Scroll to top