For all the cajoling, the Premiership clubs have finally come up with the required 250 million pound rescue package for the Football League Clubs, the delay in funding put club’s existence at risk. Rick Parry the Football League’s chairman is the saviour. Rick has been at the rear end of heavy criticism but has kept at least twenty clubs afloat during this period using a 50 million pounds pot fund set up by Parry, using a loan type system funding. The Football Column has always backed Parry and will continue to do so, job done.

The ‘we’re all right Jack’ club, Salford City, have stated that they do not require funding via Gary Neville’s comments. Neville’s other half Becks has a best selling perfume on the Salford City website, aptly named the two Sally’s (in jest).

The takeover of AFC Wrexham by the Hollywood A listers Ryan Reynolds and Rob McElhenney has been completed. Running a football club is a serious business, it’s not to be sniffed at, there’s plenty of that in Hollywood. Talk of documentaries can be unsettling, followed with crates of beverages being delivered to the Wrexham pub quenchers, will always do the trick to win the voters, job done, takeover completed.

The return of a selected band of supporters across the country has been a ling time coming, step aside you cardboard cut outs.

Who Let the Pigs in?

The colourful Middlesbrough manager Neil Warnock claimed that the Portakabins come changing rooms at Stoke City are a disgrace, so who let the pigs in pre-match? Rumour has it that stool pigeons were spotted flying around, hence the toilets’ blockages, alongside a urinal release valve inserted into one’s shower pump. An outside generator was heard blarting away to drown out the Warnie team talk which ended with a rendition of ‘Who Let the Pigs in?’.

Of recent entertainment value is the arrival of Robbie Fowler as the manager of SC East Bengal, no, not the Bengal in the Blackburn Intermediaries League over the Abbot’s brow, but the Bengal plying their onion bhajis in the Indian Super League, not so super or is it supper? Rumour has it that a dysentery river runs behind the goal stands, make sure your striker’s shots are on target Robbie, don’t want one’s balls in one’s waters. The strikers are rewarded if successful with a Bengal curry supplemented with a poacher’s poached egg.

So the question is, what is the attraction of India’s football concept? Is it the avoidance of one scrapheap to another or perhaps it’s the Delhi belly via the curried egg, trot, trot. What has been trotted out is a raft upon waves of over the sunset English players heading for sunnier climbs? In fairness to the Indian Football Super League the television viewing numbers have been of a reported 50 million hits, the ultimate aim is to qualify for the 2026 World Cup, are you serious? What what. 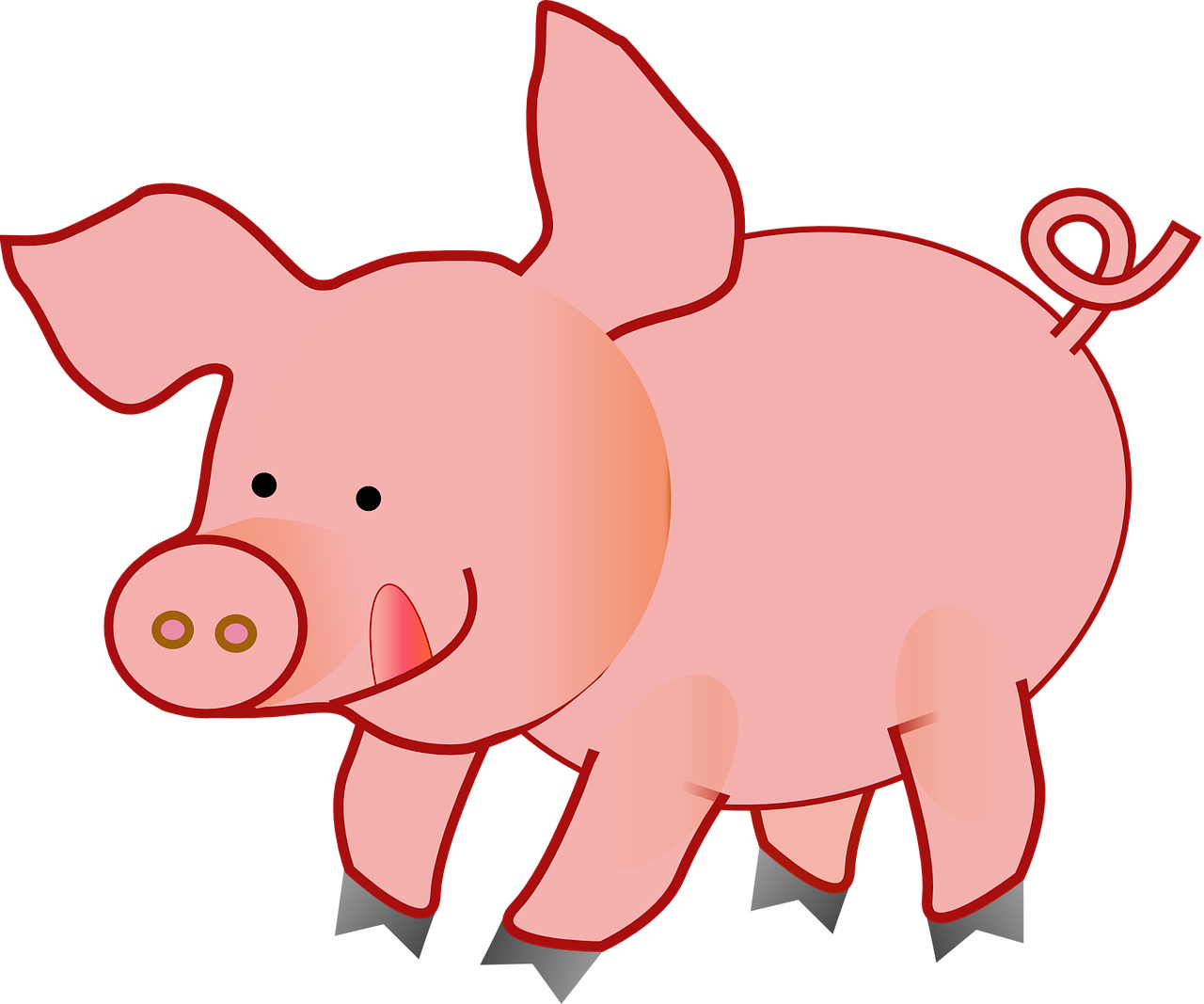