Into the Mix with Mourinho, Bale, Koeman and Messi

Up first, an insight into a half time Jose Mourinho team talk. Jose never made eye contact with his players, constantly moving around displaying one’s back to the team on occasions with the repeated words, “Slow slow, calm calm, impossible impossible”. To be like this in the second half, so bad, to be interrupted by Jose’s heavily handed number two, who felt the need to show some form of credibility, slapping the tactic board with anger, “Press press, into the forward areas”, end of team talk. Strangely seemed to do the trick with the second half performance leading to a vast improvement, leading to a win, always possible Jose.

Later Jose retrieved one’s self in a more professional manner, with a one on one with forward Dele Ali, delivering the chosen words, “Demand more from yourself, maintain consistency at the highest of levels”. Maybe has an impact on Ali, the change of thought process became visible, job tasked on two occasions.

To keep the link, the former Spurs Gareth Bale gave an interview from a 1970’s styled furniture riddled hotel in Bulgaria, during one of Gareth’s international Welsh jaunts, clearly not paid for by Real Madrid, maybe the Welsh team were ferried to one’s hotel on a horse and cart, the spend thrift Welsh dragons, put that on your banner Gareth. Bale’s interview was littered with the word ‘yeah’, lost count after number twenty, a strange lingo which the Dutch gave birth to with the tongue of the ‘yeah’ on a regular basis, but Bale was in Spain?

Joking aside, Ronald does no do jokes, Ronald Koeman of course, whose appointment as the manager of Barcelona smacks of the two tiered brain cells of the Barce hierarchy. Ronald became famous for sitting on one’s cigar on the Everton Merseyside, oh, that hurt. What did hurt was the Magnifico one, Lionel Messi looking to depart the Catalans with the Blue Mooners of Manchester City being earmarked, perhaps the attraction, Blue Moon, move blocked, resulting in a huge transfer fee lost for the discontented Messi who is odds on to leave at the end of the season on a free transfer, contract ended, transfer monies lost, welcome to the Barce think tank, over to you Jose, “Possible, possible.

From the ‘Hand of God’ to the hands of the ‘greasy balls’ with Zinedine Zidane and Barce’s Ronald Koeman letting slip out of their ranks, three world class players with Gareth Bale and James Rodriguez falling on Zidane’s watch and Louis Suarez on Koeman’s Rolex, baffling, perhaps not, the inner driven petulance of the two managers, became the key factor in rank bad management, from the two lonesome doves.

The factored in Manero coaching theme, Part 2 v Barcelona will now feature in next month’s articles. 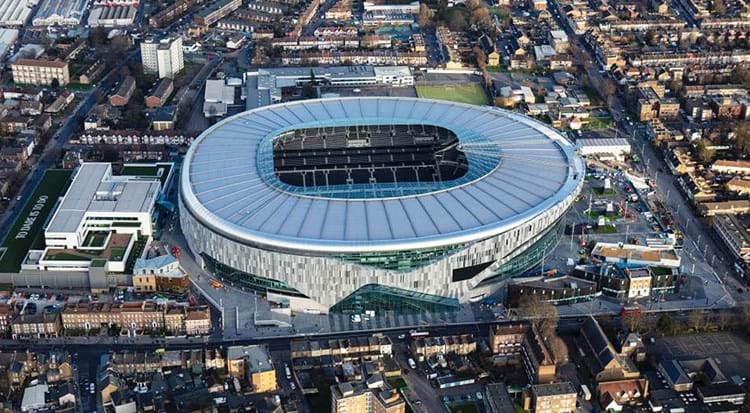