The discussed power base projection with the so called big six clubs, Liverpool, Manchester United, Manchester City, Arsenal, Tottenham Hotspur and Chelsea supplemented with Everton, Southampton and Westham United, under the proposed banner ‘Project Big Picture’, which would if given the green light, would in all probability hand over a top 6 foothold on English Football.

The dangling carrot for the pyramid system is the offer of 25%, a yearly guaranteed percent income from the Premier League, money generated from television rights, which with hindsight would continue to rise, a 700 million figure to be deposited into the pyramid bank vaults, alongside an early bird initial payment of a reported 250 million to bail out the Football League, due to the Covid-19 asset stripping syndrome. In theory, the financial suffocation would end for the lower leagues and would secure and safeguard clubs’ longevity financial landscape. An attractive proposition for the pyramid, to the grass roots connoisseur it would be a case of strike the deal. Fourteen premiership clubs would have to vote in favour for any proposals to be given the get go. The sound bites from the FL is to grab the hand that’s going to feed us.

The Football League clubs are being hit with a bribery stick, the sacrificial trophy, the League Cup to be consigned to the history books, part of the deal, something has to give. Other added proposals are inserted into the bigger picture project with the main talking points being highlighted. To reiterate, should the Football League refuse the proposals? Would the 25% of Premiership television income secure financially the pyramid system? Should the FL be concerned with a possible deduction of a competitive edge being added for clubs with the statue of Leicester City and Wolverhampton Wanderers, to name two v the top six? Fill in the blanks, question marks, add a no, to a yes, to a no and you get the Manero projection vote for ‘Project Bigger Picture’.

Change the Power Base

As expected the initial proposals have been voted against by the lesser lights of the Premiership who feel threatened by the big six. In response, to the remaining fourteen clubs in the Premiership, grab the initiative from the top six power base, the figures of 14 v 6 equates to an unlevel playing field for the top six. They can be challenged. Push the proposals through with clauses inserted, the pyramid system stays in its present format for all future reference, alongside the abolishment of the League Cup to be reviewed. Sole interest is projected if they endeavour to form the power base themselves v the top six, their aspirations can be met, set down the challenge, impose on the top six of being the kites in the Premiership hurricane, reverse the process, they are not untouchable the beauty of football is that dreams are not unreachable, make the challenge.

Clubs which drip out of the Premiership affiliated to the 14 club powerbase would be replaced by clubs entering the Premiership, fresh ideas, fresh inputs, a suggestion that there would be more of a compassionate stance for the pyramid system in general with many coming from the same umbrella. Proposals from the big six can be entered and considered.

Bad deal, makes good press for the tabloids, they sit on their written soap boxes to make their case, what case? They have no case, their main vibe is abject negatively v Project Big Picture, in reality it’s a good deal for the pyramid system, there are some dissenters from the ranks below of a minority finding, what argument? They have no substance no standing.

The former FA man, the Tranmere Rovers chairman Mark Palios has come to the forefront making negative sound bites, quote, “My club would be denied our dream of Championship Football”. More sustained money via project plan confirms the folly of Palios, does not hold court, whose shareholder scheme during Palios’ employment with the FA and one’s preference for a floozy come secretary, while on full pay, (marked down) alongside Sven Goran Erikson in tandem, still reverberates, no fair play their mark!

As for marked down 2, the Premiership clubs outside of the top six tread the path of fear, be bold, be adventurous, the competitive circulation within the Premiership would remain the same, nothing to suggest otherwise. The Football League’s head honcho Rick Parry has been marked down as a rogue figure, a venom of criticism needs to parried away. In defence of Parry whose remit is to deliver a life transfusion to the pyramid system, Parry would have delivered with a yes vote, lack of fortitude from the Premiership’s lesser lights batten down the hatches. Rick Parry’s previous employment with Liverpool Football Club has no bearing on Rick’s FL role, the critics are wrong, the need to stop looking for a scapegoat. There is no substance in the accusations, not to be trumped, “Pyramid first, pyramid first”, Marked down. 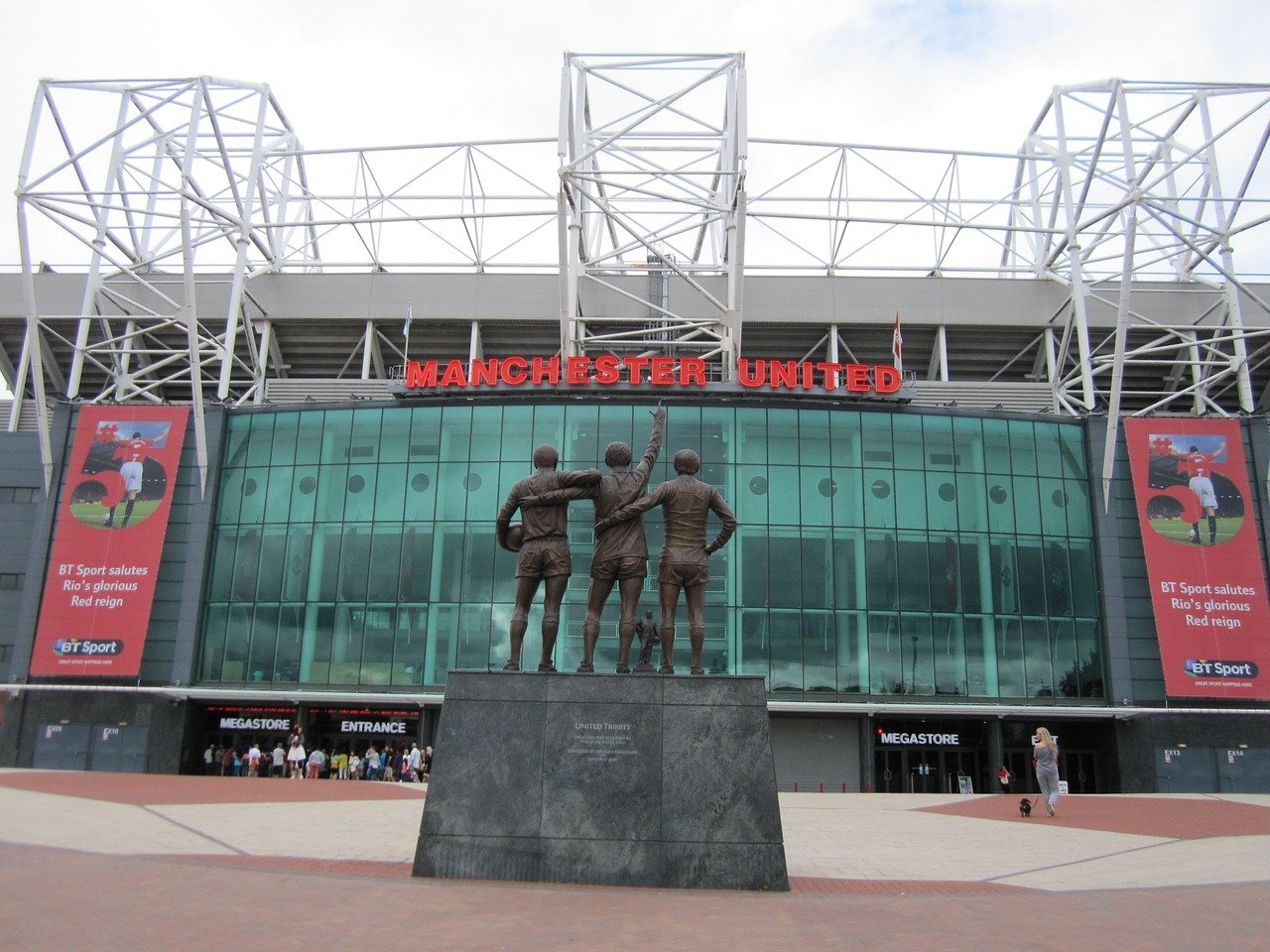 Into the Mix with Mourinho, Bale, Koeman and Messi