A Questioning of One’s Ethics

The barking Gary Neville has stated that as part owner of Salford City that his club do not welcome and will not deposit any possible Premiership bail out monies due to Covid 19 into the Manchester club’s bank vaults, hooray for Salford. For all Neville’s bleatings on saving the pyramid, the ‘we’re all right Jack’ attitude does not need to be stated.

One man and his boat, Gary Neville, akin to the club Salford who buy their way to climbing the pyramid ladder, no expertise required there then, Gary has also been questioned on his non investment in home town club Bury FC with the Neville family having strong connections with the club, as opposed to depositing one’s investment portfolio into Salford City, loyalty holds no court, alongside a panache for sacking successful managers, choppy waters for the one man and his boat.

The Football Column concurs with Gary’s views on a Government involvement in English Football in the form of a regulator who would make decisions for the benefit of English Football and offer protection for all clubs, a progressive compass.

During Gary’s coaching theme time spent with England, under Roy Hodgson was littered with many unanswered questions with the football fraternity feeling miffed at Gary and Roy’s employment of Harry Kane as the corner kick taker, man to go.

Neville’s explanation was to emphasise that there was a lack of free kick come corner kick takers in the England squad, this has to be termed as taking the Mickey mouse. A professional footballer can deliver a corner kick with a good accuracy rate. One of the best strikers in world football needs to be positioned inside the penalty box. Hodgson and Neville had a daft vision in their heads with the Kane situation, who both have a strange concept on occasions.

A Puff of Ash

The much loved Newcastle United owner Mike Ashley has called for the Premier League’s £14.95 pay per view deal to be reduced to £4.95 per month on the back of club’s receiving next to nothing on the current deal. Ashley is clearly of the mindset that some money is better than nothing. If the second deal was pushed through on Ashley’s understanding, hence the Ashley gripes in one’s being to portray a better light for one’s self. So when has Ashley give a s—t about supporters, do us a favour Mike and go away in a puff of Ash.

Under the spotlight, Mesut Özil’s omission from the Arsenal 25 man squad. No manager wants a disruptive influence in his quad, a strong work ethic is a key element, Mesut Özil fails on both counts, hence the German or is it Turkish being ostracised, confusion runs rife on that one.

But has manager Mikel Arteta missed a trick? A reintroduction to the squad come first eleven would have seen Ozil up his game in pursuit of a new contract and then revert back to type. The pundits who have previously condemned Özil’s work rate and attitude are defending the player, but Mesut does not do defending, just the hands on the pants, hips, routine, for those deep lined pockets and performances likewise, pants and out. 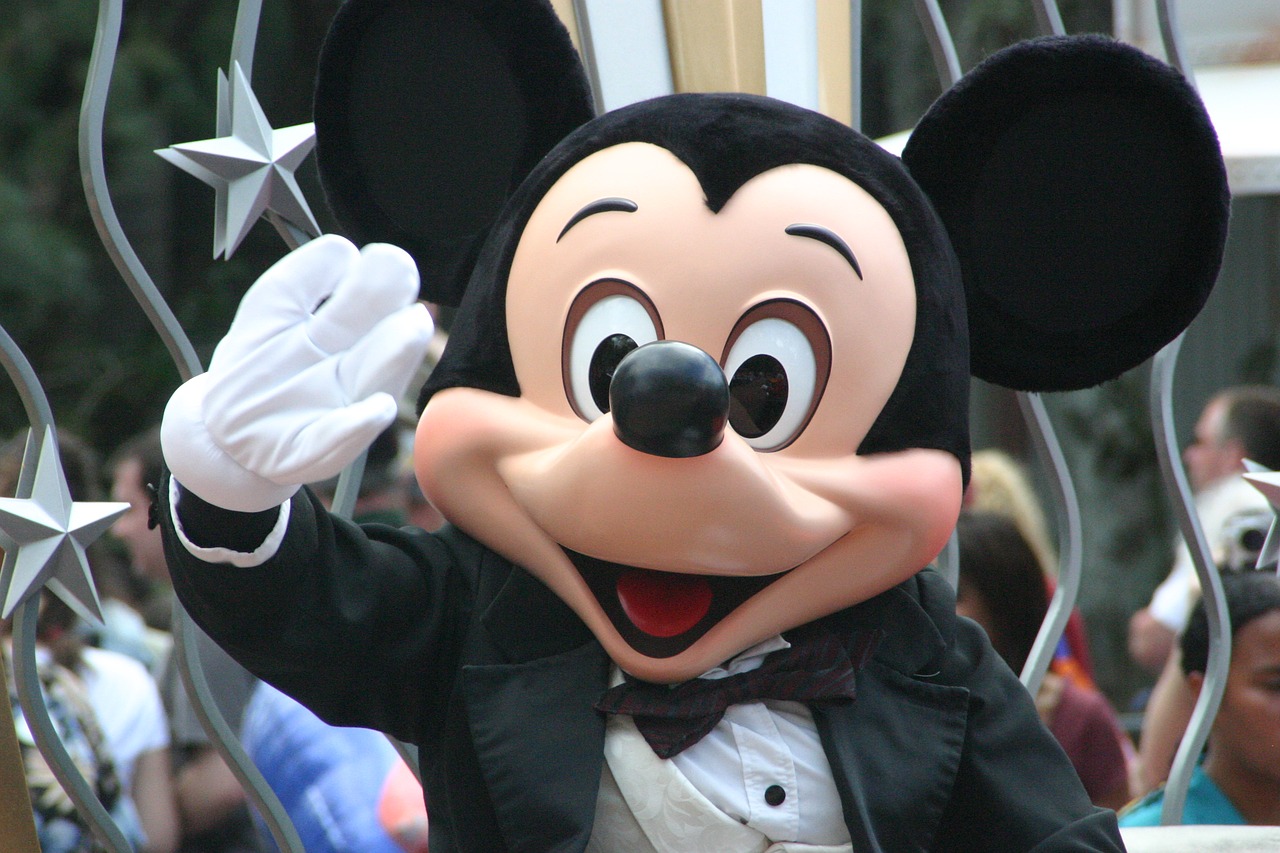 Diego Maradona Cry For Me Argentina
Scroll to top