According to Erling Braut Haaland’s coach, the Norwegian derives from one’s laboratory, tested to run faster, score goals in abundance, fly like a bird and flap like Maradona, tin helmet not permitted, but the red flags were raised coupled with the malfunction of one’s robot functioning following a meltdown display for Erling’s previous club Red Bull Salzburg v Liverpool in the Champions League, perhaps Van Dyke was the problem, the world’s number one defender. Until Erling plies his trade in the Premiership, then the alleged wonder machine of the football world is not a given, does not compute, the accolades belong to the human findings of Ronaldo and Messi, laboratory testing not required.

Haaland was eligible to play for England, but instead chose the footballing super power of Norway. Too many rats in the laboratory testing perhaps.

Press dimwits to enter the VAR of the Stockley Park brigade with the four protagonists in situ, Dumbo, Dimbo, Slapdash and Snoozy.

What about a decision on this possible offside. The only offside I know is my a—e on this seat, I always VAR – on any decision making.

Did the ball cross the line? What line, I don’t see a line, oh you mean the corner kick markings which the players never adhere to. If the linesmen cannot make a decision from two yards, place the ball inside the markings, then the game is up, what football, I think so?

Is that a red card offence, I don’t know, what is a red card, is it really a yellow ribbon, the one that Pep Guardiola wore, are you politically motivated, what does that mean, oh give him the red card, whatever that means.

Did you see that goal, should it be allowed, what goal, I did not see a goal, “snooze”, wake up snoozy, I am awake, the only goal I remember is the one in my dream, that goal you mean.

Is it time to debunk the Stockley Park brigade, air tickets to outer Mongolia issued, to be replaced with one’s understanding of the game, the former professional footballers. Give them the bird’s eye view to make the decisions, a raft of players needs to be set up alongside some form of training with the on and off buttons of the system and then let the birds eye view kick in with the right decision making, sorted. 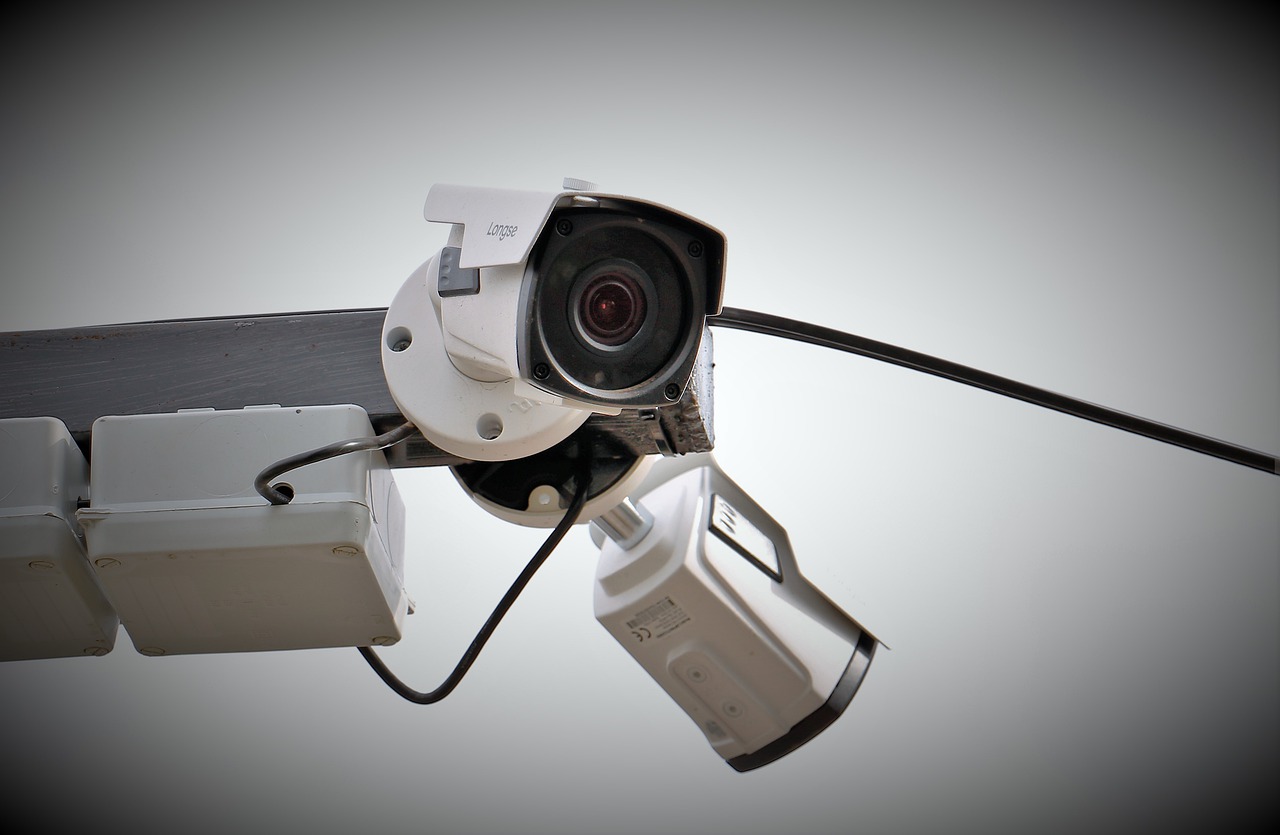 The Sands of Time Have Ended Newcastle United The Smoking Rats FIFA The FA Cup...
Scroll to top