The much vaulted Sky Sports Soccer Saturday show, oh for the pole vault, head honchoed (presenter) by Hartlepool’s one and only Jeff Stelling, to coincide, and in many a quarter has to be the case, a cheap trashy show, surprised it gets airtime or pen time, alongside the tabloids like it’s getting now, as Donald J Trump would say “That’s democracy for you”, to offer no defence of showtime, where’s the exit door Jeff?

The most unprofessional bunch of roughnecks, rowdies, ever assembled, Ikea of course for the squeaky chairs and perfectly positioned air holes, don’t forget the air fresheners, blast away, who’s a big time Charley Nicholas now. The show’s credits would open with the blabber, blabber, alongside the uncouthness of one’s host, Mr Stelling, rev up the engine’s mouth with the usual suspects in situ, the puddled Charley Nicholas, the Champagne days long gone, the confused Matt Le Tissier, what does political mean Matt? And the dinosaured T-Rex version Phil Thompson who likes to give interviews in front of the aboded swimming pool, too small for a T-Rex swooping or liver bird if you prefer, titled, ‘Scoused’.

The band have been disbanded by a slashing down of the tone, (noise levels) but of similar standing or is it sitting? Test the air holes, the new names on the block escape me, not worth the ink. The show’s audience in part centres around the supporter’s club bars dotted across the country on their traditional Saturday afternoon fix, (match time) pints in one hand or maybe two trying to focus into the club’s social bar’s television with Jeff Stelling and the cronies, but anything looks good in a pint, looking though the eye of the beer glass. To comprehend an assessment of the show is not part of the deal, just three points for our team’s colours our team. As for Soccer Saturday, becomes a sideshow, more interested in the day’s football results in conclusion, the show’s content comes across as a bunch of pub drifters high on alcohol fumes consumed with football language.

If a pub quiz question was, who does Jeff Stelling support? Answers right every time, rev up the mouth piece, plug after plug, the sockets are on fire with Stelling’s team, well plugged Hartlepool United and don’t we know it, a no stellar show on and off the pitch. Pardon the pun, hardly-a-pool insight now, just a T-Rex, splat. The show has run for twenty two years, has anyone noticed? Hit the off button, end of showtime.

Wrong Channel Switch and all was Revealed

Soccer Saturday appeared on one’s screen and all was revealed. Paul Merson is still in situ with a miss match, colour match up of pink, blue and brown, looked like the Merse had called in at the local jumble sale for a quick fitting. Alongside was Jamie Mackie, who’s Jamie Mackie? Sounded like Joe Cole with the squeaky voice, give him a Strepsil Jeff, mannerisms the same, perhaps being worked from the back “That’s the way to do it”. No choc bars visible. The third incumbent was Del Boy Clinton Morrison, seems assured with fidgety movements to confuse the viewers, rhetoric speak. The formula one drones come whining and squirming sounds from host Jeff Stelling were unrelenting, perhaps the Merse is looking to become one’s host to cement his position, with the donning of black rimmed glasses, Joe Ninety came to mind. A studious, intelligent type look with a new darkened hair style come colour match, hope the Merse has added the oxygen to one’s colouring, don’t want any black dribbles on the face under the warm studio lights of showtime.

The former Sky Sports presenter Richard Keys has been reflecting on his unfair sacking in one’s mind, alongside dance partner Andy Gray, during 2010, the duo for their sins made sexist comments towards a lineswoman Sian Massey, Keys still denies the allegations.

Keys always plays the victim in presenter role when offering barbed comments and away from the microphone, to speak with forked tongue. To suggest of not being a likeable character is in part the answer, being blindfold to one’s self comes with arrogance. Having been caught red handed (I hope not) the telephone of course, alongside Gray’s pitchside microphone not being live according to Keys, but live enough to be heard within earshot. In fairness to the bloated duo, Sky Sports can be accused of double standards with the phlegm merchant directed at a Manchester United supporter and daughter, Jamie Carragher retained his position in the punditry seat, but to the watching public who are still repulsed by Carragher’s actions. Ten years on and the cry baby Keys don’t relent stating that he still carries the anger in his back pocket. In response, release the moths in the pocket alongside the anger and do us a favour, lock the door and throw the keys away! 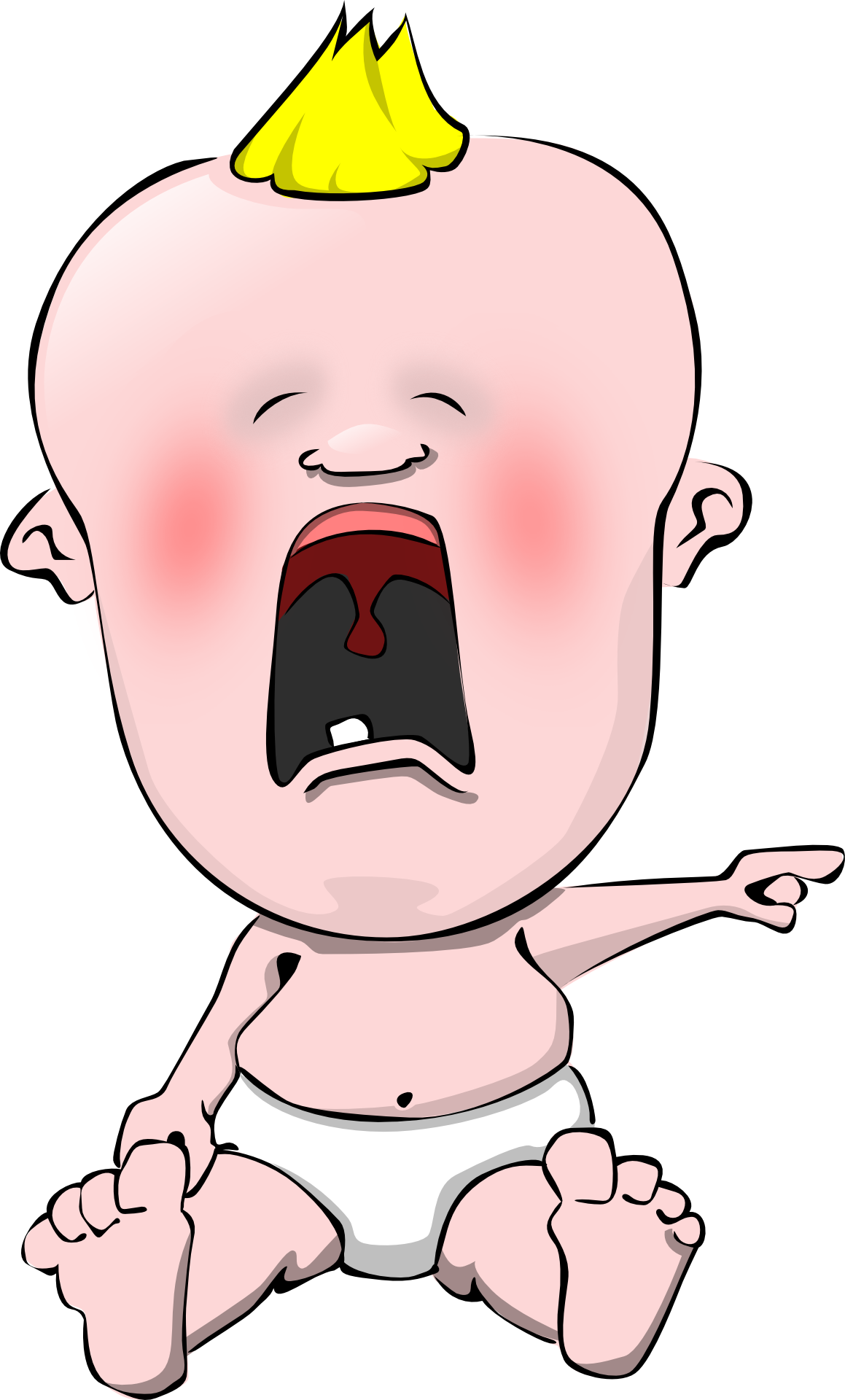