The season so far, at the halfway stage, start up point, ten Premiership clubs.

The Abramovich Roman Empire’s silver bullets signalled the end for Frank Lampard. In reflection did Frank try to buy instant success with the huge transfer fee outlay knowing the Chelsea model, the Abramovich twitchy eject button. Should Frank have managed in a more practical methodical manner, taken more patience with himself, to suggest, better results would have followed. In hindsight, if the Roman has issued the remit with the words “The job is yours for three years do your work” then the Frank role play would have given Frank time with a clear head, we will never know.

The loss of Virgil Van Dyke alongside more defensive disruptions would knock most teams out of sync, but it is near on the same team, same manager “has anything changed?”. Just a dip in form and fluency levels, it will return, Liverpool are still the dream team.

Near on everyone across the football landscape had Ole Gunnar Solskjaer as a gonner, the nine lives manager (meow) with last ditch results clawing Ole out of the impending sack, popped one’s head over the top “I have another chance”. As United strive for a top gear finish, move over Jeremy Clarkson, step aside Liverpool and Manchester City, United are back?

Newcastle United can lay claim to being the most boring negative team with the 4-5-1 tactic or the 5-4-1, tactics with every match becomes a bad match, near on, are Newcastle the most negative team in Premiership history? Time for a brown ale. Manager Steve Bruce sets the ream up to bore the pants off the punters, but not in the stadium where the Geordies would have gone stir crazy. Our castle was not built on a pile of emptiness, we want to build a new castle, a new beginning, proper football, get lost Ashley, Bruce is meeting the Ashley remit, so many survive.

The Fenerbahce ship came sailing and released some stench, Ozil gone. Mikel the articulate coach, but not press articulate on occasions, arrived at the last chance saloon, Mikel the cat of nine lives, but has survived for now. Over to you Pep for some advice, “Don’t win matches, you will be sacked Mikel”. Sound advice, interesting if the cat of nine lives survives to next season, possible will have an impact, meow.

A special cup for the special Portuguese, Jose Mourinho bagged a good team on inheritance, thank you Mauricio. Twig the tactics, park the London bus, counter attack crazy and Kane them bloody hard, Harry Kane of course, goal, Spurs now we are serious challengers “I am special, I have returned “Yes Jose. Jose has expanded one’s wealth of experience from a winning haul of trophies “I can deliver again, my mojo has returned” a top four finish is a strong belief for Tottenham.

Fantastic Carlo Ancelotti to the Everton faithful, the cream of the cream, taken the Toffees to a bigger bag of sweets, dip in and taste success on the horizon. Are Everton operating under the radar, the quiet assassins, can they sneak in at the back door, knock knock, we can do a Leicester, is it possible? No, Carlo will be aiming for a fourth or fifth place finish, but as Leicester would say Mr Bond, “never say never again”.

Over to the next Bond, in the football world of course, Brendon Rodgers. Leicester are refreshing to watch, much akin to Brendon’s previous Premiership sketchings at Liverpool, but can they hold firm. Did Brendon implode at Liverpool when chasing the title? To be followed when a second implosion at the back end of the 2019 – 20 season, a coincidence? The manager must hold the remit with calmness and control, emotions parked to one side, a wilting under the Premiership sauna is not an option, let the sweat run. Leicester champions? Brendon will be looking for a top four finish, no implosion, they can become champions.

A last season dip in form, Premiership’s levels carried into the new beginnings, the 2020-21 season, now back on track quality does not disappear overnight and being a class act. The myth that City rely on Sergio Aguero for winning results is not real. The return to former pastures, proper defending pastures for John Stones has solidified City’s response. Once the rhythmic pass and movement became better tuned, the opposition can be left chasing shadow odds on the become Champions again.

The arrival of Mesut Ozil at Turkey’s Fenerbahce signalled a long overdue Premiership exit for Ozil, who was greeted with the Fenerbahce outlined statement “The club is 425 million pounds in debt, can the supporters pay Mesut Ozil’s wages”. So the general vibe is that the Coronavirus pandemic has severely impacted the club, but not the watching public, the supporters, who are having to deal with the economic drain, a drain which Mr Ali Koc the club’s owner, one of the richest men in Turkey’s industrial dynasty does not have to content with just the want of the supporters lira.

The Ozil and Koc are well suited, ‘frauds in arms’, one on the pitch and the other, off the pitch, a two tiered hypocrisy drain. The Ozil statement of, quote “I’ve always supported the Fenerbahce” most probably fell in line with Ali Koc’s during his takeover in 2018 but not for the supporters it seems for the frauds in arms.

The defining moments of the Premiership have been defined by the ever evolving door of the number one slot from Liverpool to Tottenham, Manchester United, Everton, Chelsea and Leicester City having all occupied pole position, but now the grid positions have been marked down to Manchester City’s flag, flying on one’s pole, the snakes and ladders of the Premiership. From Jose Mourinho having reclaimed his mojo to returning to a shadow of himself, follow that shadow Jose, to Jurgen Klopp’s series of moans which would be more plausible if Jurgen was wearing a head scarf. To the henchmen in waiting for Solskjaer, Bruce to Arteta, the axe did not fall. The ups and downs, snakes and ladders of the Premiership. 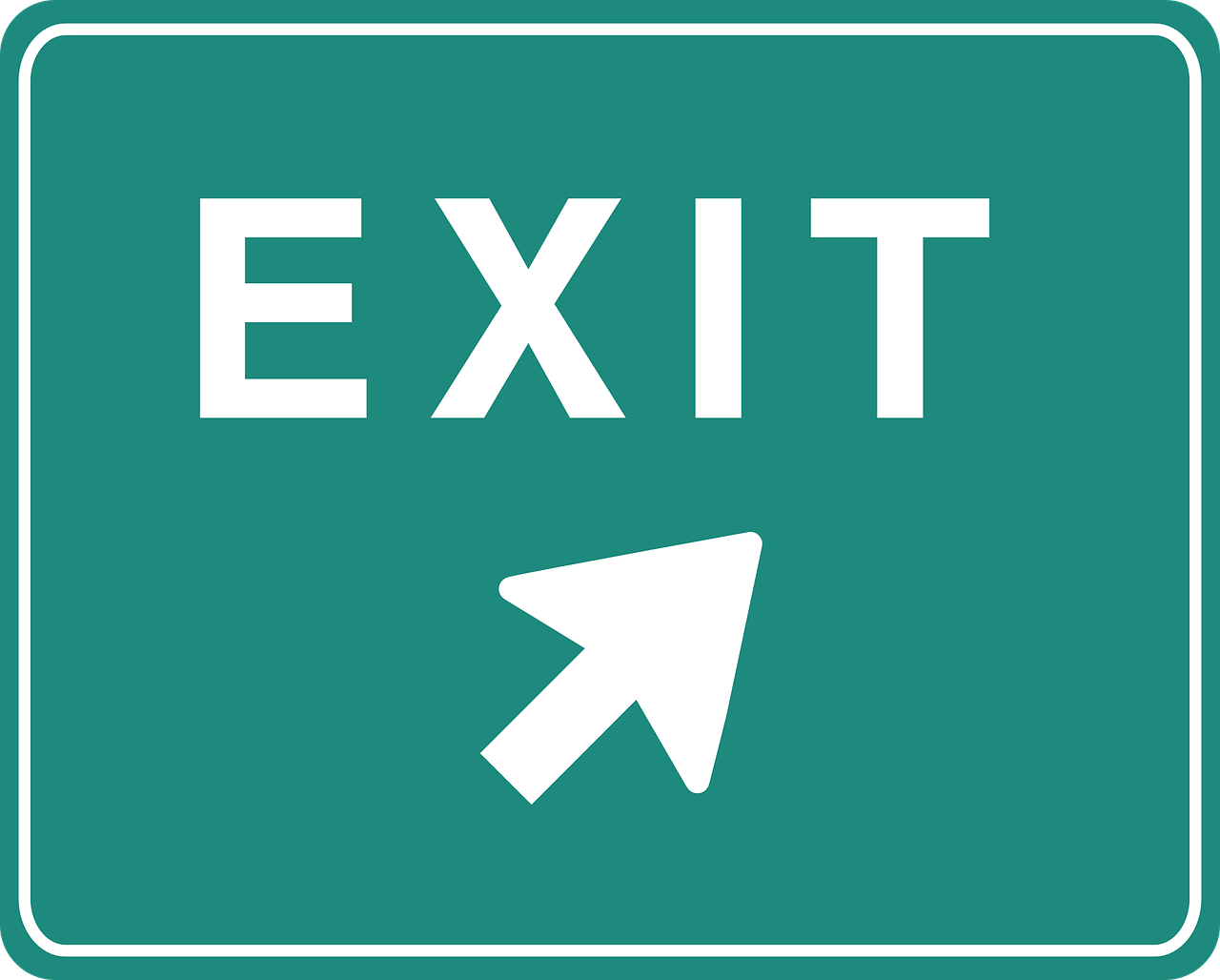