Immersed in the Devil’s Traits

Paul Merson’s revelations, a full-on disclosure of alcoholism, the taking of drugs and gambling addictions in the Merse’s book titled ‘hooked’, to suggest will gain little sympathy in the public domain, that is a society ill in itself, the sniffing away of a seven million pound fortune, bank heist not needed, income covered the bill, put paid to any pity, that’s the animal that roams for Merson.

The Merse confessed to a three tiered addiction, can that be questioned to a degree? Is it possible to participate in football matches when blitzed out, managers selecting Merson with blindfolds, see the powder, smell the beer, the dressing room littered with betting slips, will the public buy into the sale being ‘hooked’, the book. Do the advertising in tabloid extracts, Gazza was afforded paper lined space with the two babooned out during a sleeping pill party, the Merse and Gazza getting high as a kite on alcohol and sleeping pills, release the cord, fly the kite, snooze, snooze. Headliners anymore? Will the story lines fall on deaf ears or will Joe public become ‘hooked’, a best seller?

The second main talking point book to hit our shelves is the former Premiership referee’s book Mark Clattenburg, titled the ‘Whistle Blower’ spilling the secrets with one extract on the former Chelsea player John Obi Mikel who entered the official’s room post match venting one’s anger at Clattenburg with UFC intentions, to cage fight. Mark was later clattered with a racism charge directed his way by Chelsea Football Club, Clattenburg was cleared of all charges. For managers and players to enter into the official’s room post match has to be a no go area with manager’s given lengthy touchline bans and a yellow card to any player on entry. Referees will always be blamed in part for a manager’s team losing, they are the bullseye target, one hundred and eighty. How can referee’s decisions be explained post match without raised voices in anger. To suggest that the three men in black alongside the official’s assessor should meet at a location (pre booked) from the high intensity of the stadium to outline and discuss the contentious decisions which occurred during the match. The answers and reasons to their decisions are dispatched to the managers and players to give reason, to dissipate the anger and confusion, to fast track the system, a quick response. This type of system will now be in place to a degree, the upgraded version is to apply the extinguisher on the heated exchanges, clear heads are required. Clattenburg as a referee was regarded as a top referee who liked to play the show pony, alongside an arrogance and a blankety blank stare sending the vibe, ‘you don’t matter’. The retired referee Graham Poll of similar vibe would referee to be the centre of attention on the blades of grass with the sw_ _es a_ _e in tow. If the referee’s decisions were explained, detailed, then their standing would have a more stable footing at the game’s end, the ‘final whistle’.

The demise of Derby County opens the yes door for clubs to be regulated, the club’s owner Mel Morris took a gamble on the club’s future, the gamble ticket to the Premiership failed and has resulted with the club being laden with debt. Morris should have managed with more responsibility to the club, supporters, and the community, there was no need to set a time set button, slow the process, build methodically and perhaps aspire to promotion, if not there’s always the next season, patience, to become too eager, too greedy for instant success is a throw of the dice, s_ _t or bust, a football club’s existence is more important than charging around with a wrecking ball.

The previous wrecking ball, smash the china, the China White nightclub, the Wayne Rooney whose public gripes at Mel Morris’s lack of communication with the Roon, disappointed at Mel’s lack of respect, Wayne’s wife Coleen I suspect ushered the same words. Wayne has shown good management skills to a degree, but going public could deny Rooney possible future management positions, club owners could view Wayne as not to be trusted, to be dubbed as the traitor rat, two rats on the Derby dinghy, Morris and Rooney?

Wrexham AFC, desperate for promotion, a quickfire rapid rise up the pyramid system, dream on, revealed in all it’s glory with the Wrexham players using towels and mops to shift the sun drenched rain from Aldershot’s water logged pitch in their endeavours to finish the match, the Robins leading with a two goal advantage. Rob McElhenney, the all that glitters on the Hollywood bash, half owner of Wrexham, the artist voiced his desperation, quote “We need to get out of this fucking league”, in hindsight a bucketful of the Welsh sheep droppings would have soaked up the rain to enrich the wool, that’s what the sheep do? The match was abandoned on 52 minutes, job done?

The first managerial dismissal in the Premiership came at Watford, no surprise there then. The sackful of hornets in one’s under garments triggered the club’s owner Gino Pozzo (Gonzo to his friends) to pull the trigger on manager Xisco Munoz, adios Munoz. The 17th Watford manager to hit the high road under Gonzo. Munoz on route to deposit one’s pay off. The new incumbent, the much travelled Claudio Ranieri, football’s ‘Mr Magoo’, “Oh, Magoo, you’ve done it again, another club, another payoff to come later, happy days!”. 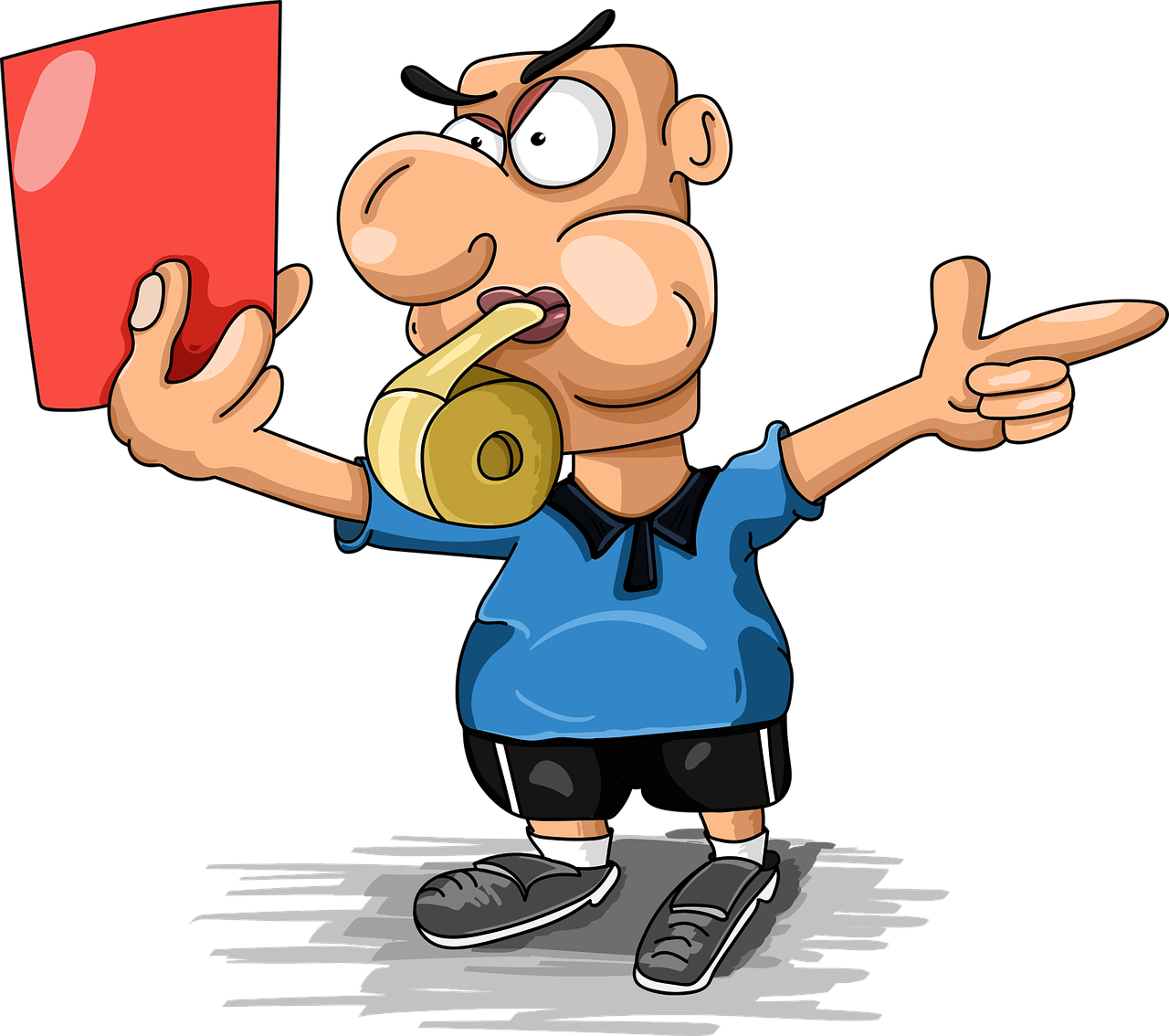 Walk the Talk Keowned Alan Hudson To Knock, To Question An Equal Matchup? A...