Down at Brighton with the Brighton rock manager is the Graham Potter, who sends the vibe out as being a potholer, perhaps looking for the worms so Brighton and Hove Albion can worm themselves out of relegation, maybe not, potter has a masters in emotional intelligence.

Carlos’ been locked down into the spaghetti, no strings attached, followed by a dreamed trip to the costal delights of Crosby for wind relief, perhaps we could invite Wallace and Gromit, Mama Mia.

Prost Jurgen, a downing of one’s Lufthansa’s or the sweet taste of the hock, followed by jumping high with high fives in front of Jurgen’s imaginary kop, the garden shed, in lockdown crazy.

Ole’s been spending time ironing out the unmovable crinkled bits, must look the part Ole, as for the baby faced assassin, the rubber bullets will have to suffice.

Roy Hodgson has been running down the never ending days in front of one’s mirror, clasping the chin, perhaps Roy thinks “I should grow a goatee, something to run my fingers through to ago alongside my favourite routine, the clasping of the chin, as I ponder my next decision, goatee dye on the way Roy.

In line with Ole, Sean has been extra busy, enjoying the time spent ironing Sean’s’ array of those favourite white shirts for that brief appearance on Match of the Day, or is it shirt of the day. Roy of the Palace has been on the phone, wants advice on a new beginning, one’s own goatee, but I don’t do goatee dyes, just ginger nuts, oh, that hurt.

No such problems for the Wolves man with the perfectly embroidered longitudinal beard, as Nuno Espirito been busy scanning all football’s networks of the Portuguese variety in search of the next shipment of all that’s Portuguese, the men from Portugal, players of course.

Part 2 continues in the Football Columns’ next edition.

For Leagues 1 and 2, decisions have been made, whether rightly or wrongly depending on which side of the fence your club is sitting facing promotion or relegation issues.
The Peterborough United director of football, the outspoken Barry Fry called the Football League decision, a disgrace, with the posh being denied a play off position due to the Leagues’ points per game, come average ration scenario, with Leagues 1 and 2 being decided with this format.

The ex Peterborough manager Steve Bleasdale was hung out to dry during a Sky Sport’s documentary on the posh by Fry, for all to see, so it does happen Barry, being hung out to dry.

It is feasible to suggest that the Leagues below the Championship, could be impacted more severely and a possible wipe out of the 2020 – 21 season, placing the pyramid system under threat.

The window has been opened for the Leagues 1 and 2 play offs to take place, which is a positive indicator. 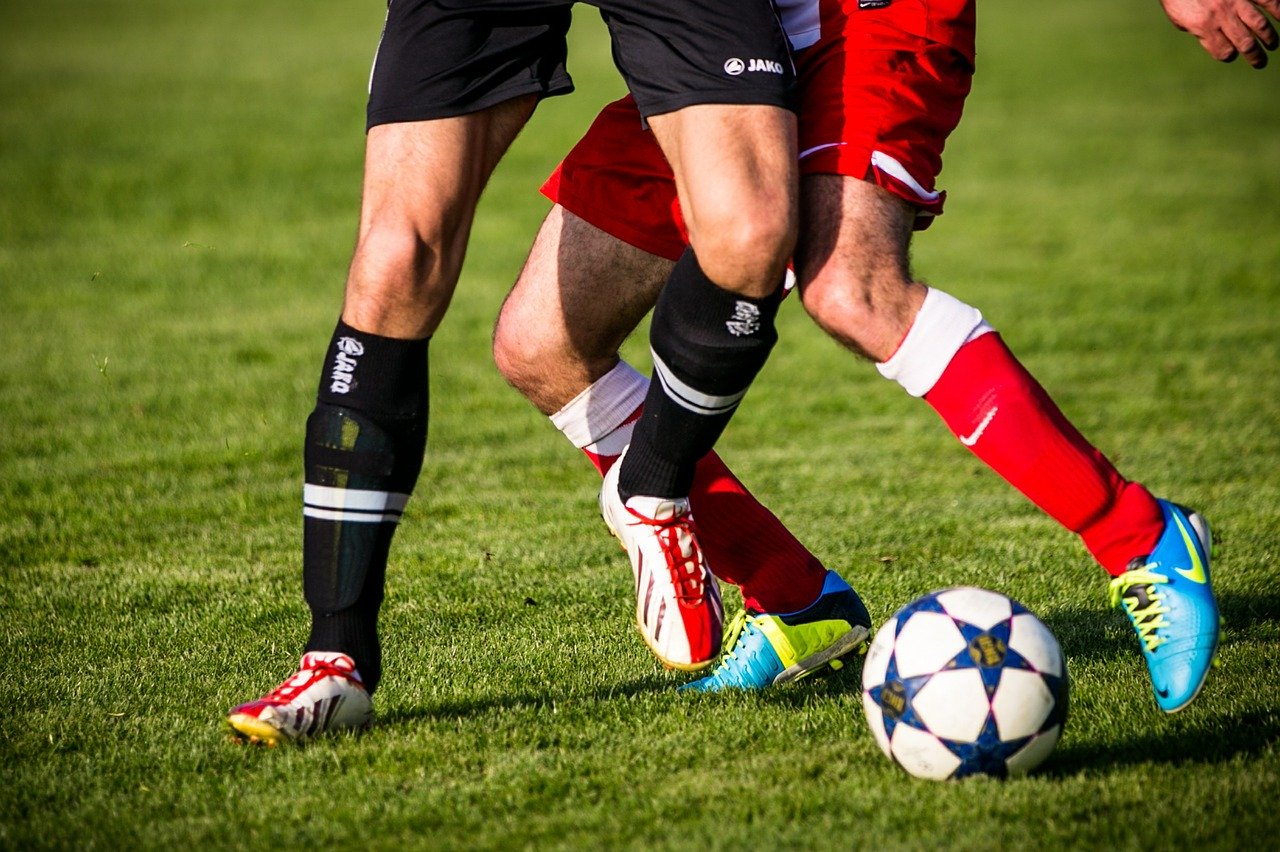 The Bunch of Thieves UEFA The Football Column Comes Knocking Eggs at the Re...
Scroll to top