Toys Out of the Pram
The published documented publication of the Roman Abramovich diaries, not written by oneself, rocked the Roman Empire. The sell on, one’s instructions by the Vladimir Putin, put in the offer and buy Chelsea FC. That’s the direction Roman Abramovich’s pettiness reared it’s not so Vlad tidings, Roman in denial of these events occurring, in pursuit of the publishers, to sue, led to a removal of the narrative, the Roman grab of Sibneft oil and aluminium company grabs, daylight robbery, other publishers were not on the radar, s—t sticks, from a toy salesman to an overnight billionaire, put that in your book, tedious issues, Chelsea, Chelsea.

Decision Making
Leicester’s Brendon Rodgers has catchphrased players’ careers of being at risk, following on from a hamstring injury which Jamie Vardy picked up during match play. Rodgers went against the grain and allowed Vardy to continue, knowing the implications of his decision, blaming, quote “The ludicrous football schedule”. If Rodgers wants to show distain, then this column, the Football Column will show distain towards Rodgers and his ludicrous decision. Vardy’s injury led to a month on the sidelines. In opposite mode Everton’s Rafa Benitez hooked Richarlison off the pitch, following on from the same injury, the kaput hamstring. The Everton supporters abused Benitez, who was proven right with his decision making. Those Everton supporters owe Rafa an apology, they need to chew on the bullet and show respect. The Richarlison, quote “Rafa protected me”, the Brazilian returned to match play two games later, to twin the latter. Rightly or wrongly, the sacking of Rafa Benitez, that’s management.

MOD
The Match of the Day Joe Ninety’s, Gary Lineker, Dion Dublin and Ian Wright with the blurred spectacle vision indicated that taking the ball and the player is not a penalty, the follow on quote, “The video assistant referee needs clear and visible angles for decision making”. The response, Manero, VAR offers all of this on all contentious issues. The MOD analysis to disguise in their minds as clever speak, stretching for something different, all be it knowingly wrong. Match of the Day, laws of the game, to bequeath, no thanks, not the proper narrative.

Racy Frank
Racy Frank Lampard, vroom vroom, was caught in an uncompromising position, no to get too excited, behind the wheel of the 250,000 house on wheels (motor vehicle) with Frank gazing into a mobile phone and holding a cup of coffee, any coffee in the Jaro, as for the steering wheel, not required, just for show. A pro police passer by took the photo, guilty Frank. Into the law courts with the termed Mr ‘Loophole’ lawyer employed. The celebrity’s king to bend the law. The loophole was found with Frank being technically onside with no proof of the phone being switched on, but was there any coffee in the Jaro, as for the offside law, it don’t exist Frank?

Mo Money
Take a deep breath, Ronaldo 500,000 a week, Kevin de Bruyne on 375,000 and United’s David de Gea on 375,000, all united to avoid anything bejui. Liverpool’s Mo Salah wants to join the party with an increase wage grab to £400,000 weekly, rightly so if that’s the going rate, but should any player on the planet be paid these extreme levels of money? Salah’s transfer rod was dangled at Barcelona and Real Madrid’s way to force Liverpool’s hand, pay the money. The two Spanish giants, all of a sudden flush with money, how does that work, state sponsored, Government funded, the Spanish La Liga, corruption. The Salah quote followed, “I am not greedy”. Beggars belief, is that right? To short change on the Salah chant, Mo Money, Mo Mo Mo, Mo money, Mo Mo, Mo. Raise a glass to football’s money gods.

Wish You Were Here?
Be careful what you wish for, Coutinho, Hazard to Barca and Real Madrid, failed, being a supreme player is what matters, it is not always possible to continue the creation of oneself, failure on expanded recognition, it can happen, does happen, Coutinho and Hazard. To follow the rule, don’t readjust the fix if it’s not broken, broken fumes or continued greatness, a throw of the dice, it does not need to be, home is where the contentment is. Liverpool FC, Mo Salah, no need to walk alone, the soulless corridors of Real Madrid. Don’t ruffle the skillset, stay true, stay honest, better values than trying to expand one’s bank, how many extensions required, laden monied transfers don’t always deliver the golden ticket, that’s the lottery, the football lottery.

A Posh Grill
The David Beckham brand striving to stay relevant has tabloided a concoction of a story with the DB revealing that Posh Spice (the wife) has knifed and forked on 25 years of grilled fish and steamed vegetables, not so posh. That’s a lot of steam coming out of the Beckham’s lair or is it liar, time to make your mind up on the menu, grilled fish and steamed vegetables, tedious nonsense. The subplot, perhaps the Beckham’s will appear on a fish griller in line with the former boxing heavyweight champion of the world George Foreman’s meat griller, now that’s a heavy meal, millions to be made, a place in the market for a Beckham’s fish griller? Watch this space -> 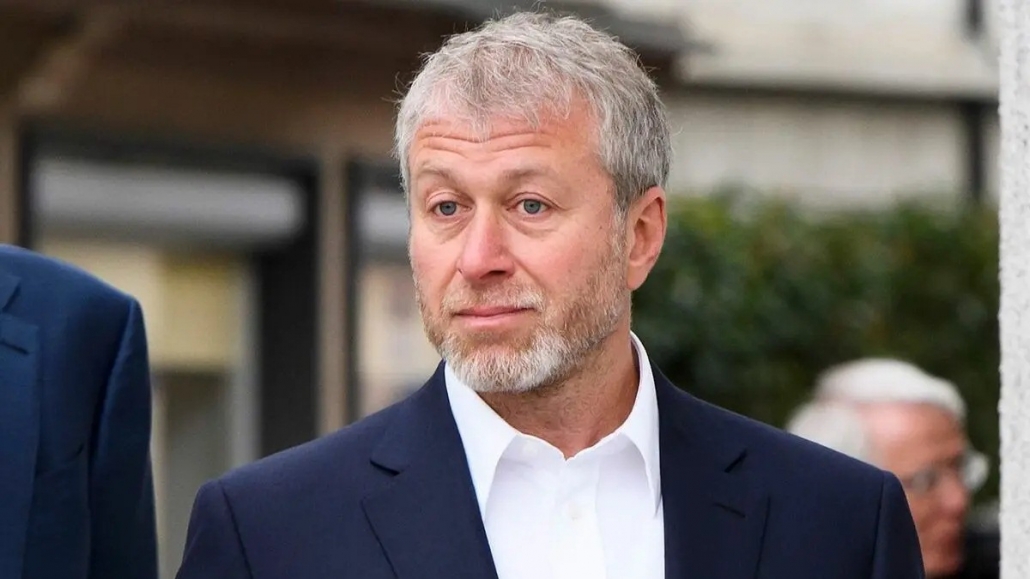