Broken Dreams and Miracles
Football’s regulator is closer to becoming a reality, but will Boris Johnson jump on board? Quote “Football, the fabric of our society”. So Boris will jump on board, is that right Boris? To place into sketchings of the past, one club that’s had a long history of bad ownership, all relative to many clubs, alongside Bolton Wanderers, Derby County, Wimbledon AFC, Macclesfield Town, Bury, the list can go on, it is heart breaking to see, for the supporters, the communities. But many clubs have survived and some bounce back at a later date, Bury and Macclesfield to name two. Relative to the Manero, Chester FC, dating back to the 1970’s and the disappearance of millions of pounds following on from a huge land sale adjacent to the old stadium, Sealand Road. The chairman Reg Rowlands took the club’s jewels and dangled them around the Rowlands family, to choke upon perhaps, the club’s heirloom stolen. Questions were never asked, never were in those days. Chester City as then known during the 1980’s fell into the hands of a Manchester businessman Eric Barnes who represented the Rowlands’ money drain and sold the proceeds of the stadium’s sale to one’s self in 1990, stadium demolished, 1992 and rode back to dreary Manchester with a wagon load of cash, a cut of the sale money was left for the club to build a new stadium, Barne’s pilfer hands handcuffed to drain the club on the total stadium sale, to suggest.

The ‘beggar’s belief’ catchphrase continued with the nondescript Mark Guterman taking the reins and led the club up the garden gutter, leaving a debt trail and the club into administration, a two year debacle if memory serves. The saga to be continued with the ‘American dream’ Terry Smith, who adopted oneself acclaim agenda, the Hall of Famer? More mismanagement followed with Smith, after two years being hounded out by the supporters. The next disastrous handover was given to a Liverpool boxing promoter Stephen Vaughn. Early doors Vaughn ploughed money into the club and success followed, it quickly fell apart and the club was left with a 7 million pound debt. Bankruptcy was filed, dip the stick into liquidation and the club was sunk, the club’s gates padlocked, the end? Not to be defeated, the supporters with the aid of the council rallied, the club was resurrected in 2010, ‘Fly the phoenix’, supporter ownership, ‘fans united’, is fan ownership the model going forward? Can all clubs supporters reach this goal, to rally around, total dedication, no more rogue owners. To revert back to the start point, can a football regulator curtail and control bad ownership? To suggest yes, regulation, broken dreams, miracles to prevail, the safeguarding of clubs, enter football’s regulator.

No Regulator Purse Strings?
The like to be known Aston Villa CEO, Christian Purslow with the holding of the Villa purse strings does not concur to the beady eyes of a football regulator to use the binoculars on the purse strings, a typical response from a club CEO, run wild, run free is their motto, don’t want their napkins ruffled, to be held accountable.

The fit and proper persons test to gauge a prospective club owner’s suitability. Purslow supported the Derby County Club wrecker, the owner, Mel Morris stating that Morris would have ticked every box, quote “A multi-millionaire, not a stupid man”. In response, there’s one box Morris would not have ticked, “Would you risk the future of the club to gain Premiership status”  incompetence with football finance, has to be the case, a slam dunk. Out of the Purslow rocking boat is Tottenham’s Daniel Levy whose refusal to meet the Spurs fanbase, the mouthpiece, reveals Levy’s take on a football regulator, a no go area, Tottenham’s debt has been levered to a staggering 706 million pounds, and even more staggering is the Purslow, quote “Levy refused to sell Harry Kane, this flies in the face of those who say he is without ambition”. Reckless ambition, the huge debt, to fly in one’s face, the wind assisted s—t flies belch, tie to change the dynamic, enter a football regulator. The Westham United co-owner Karen Brady has compared possible football regulation to living in Russia or North Korea, at least Karen won’t go missing in the middle of the night, knock knock, anyone there, novichock sugar lumps, cup of tea, handcuffing of regulation, no more self rights and creed, time to slam the door shut!

Grunt Grunt
The Instagram video come pictures of Westham United’s Kurt Zouma kicking his cat hit the headlines. A sickening, despicable act, perhaps Zouma could tackle the wild pigs near one’s abode, I will be in touch, now that’s an even match, come on you pigs ‘boar’.

A Moral Compass
The Westham manager David Moyes, continues to play Zouma despite the player’s sickening behaviour, Moyes judgement has to be brought into question. Moyes can dress it up as much as he wants, but if Zouma was a player on the fringes of the first team then he would be jettisoned out of the club, you can pull the wool over your own eye’s Moyes, but not on the public. The follow on, quote “I know my moral compass”. Yes, to sustain the points on the table and save his own skin, as for the cats skin, to Moyes, does it matter? Actions offer confirmation. 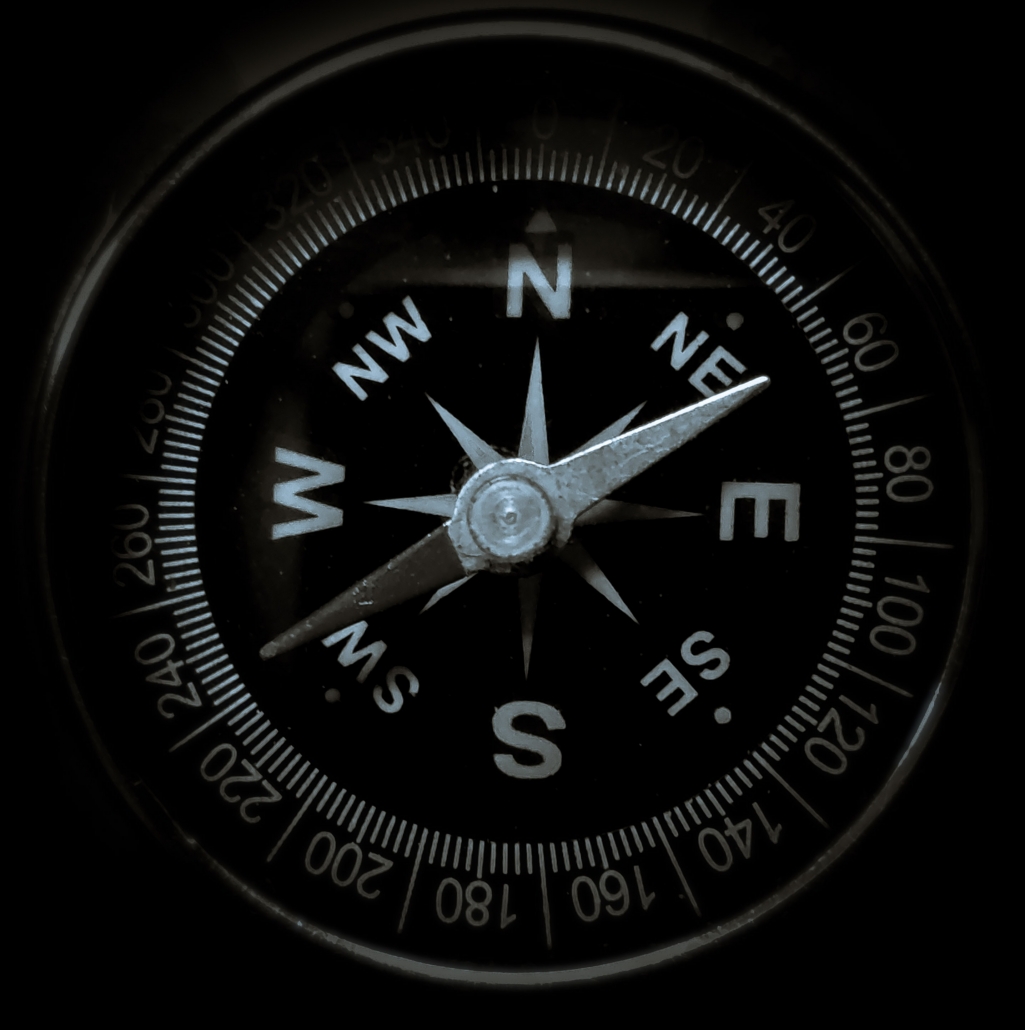